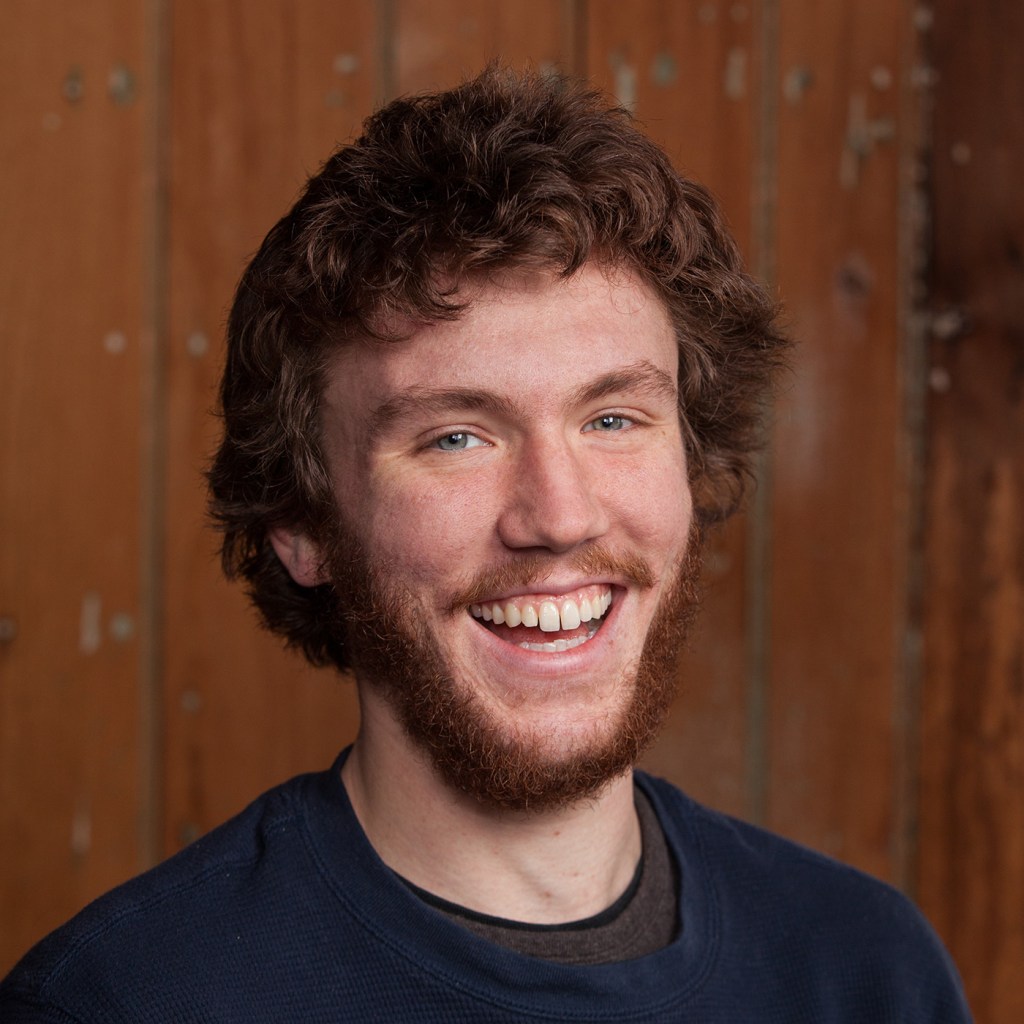 Green cred: As a student at the University of New Hampshire, Freid led a student organization that collected and resold secondhand furniture, appliances, and clothes back to students at the start of the school year. In just three years, Freid estimates that the group diverted more than 100 tons of reusable waste from local landfills, which are massive contributors to greenhouse gas emissions. After graduating in 2013, Freid founded Post-Landfill Action Network, a nonprofit cooperative of 45 student groups that helps universities work toward zero waste. Freid’s long-term goal: bring 500 U.S. schools onboard with PLAN’s mission by 2020.

What to expect in 2016: The Zero-Waste Resource Center, an online forum and document database for members to share ideas and tools, like templates for campus fliers. “There’s really no need for us to be reinventing the wheel,” Freid says. “So when one college campus has a solution, we can share that with the rest of the network.”

The campus advantage: Freid thinks universities are the perfect places to spark a zero-waste revolution. “College campuses are, in many ways, microcosms of the rest of society,” he says. “What’s exciting about the zero-waste movement is that we don’t have to wait for any kind of magic bullet solution. The resources and solutions are at our disposal. It’s just a matter of grassroots organizing to implement them.”

No one really knows … : “I played drums in a punk band, in basements in Boston,” Fried says. “Punk music was a draw for me because it was rebelling against a status quo.”