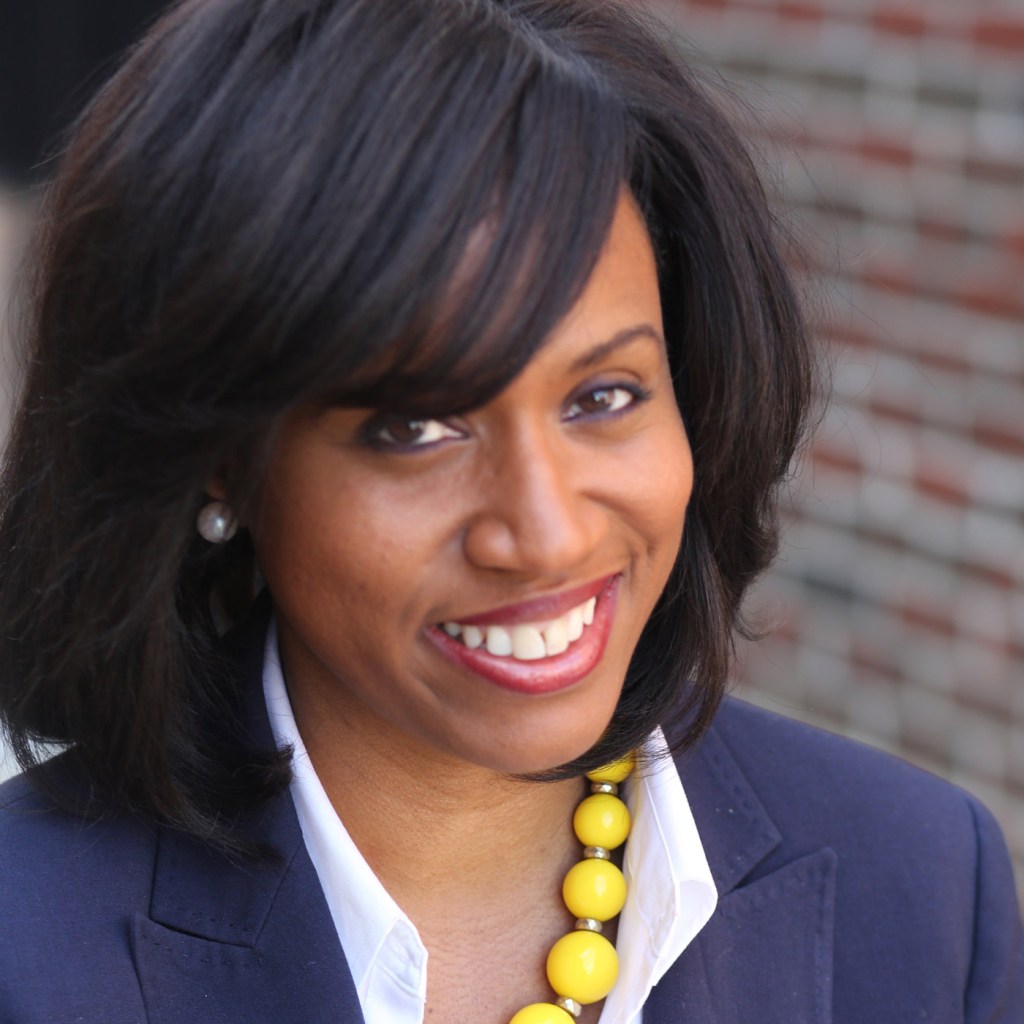 Green cred: The first woman of color elected to Boston’s 105-year-old city council, Ayanna Pressley is committed to creating a healthier, more sustainable community — whether she’s addressing bike-lane safety, pushing for local food in the public schools, supporting affordable housing and walkability, or advocating for the rights of women and girls. “Healthy communities don’t happen organically,” she says. “They happen when we are intentional and deliberate about building them.”

What to expect in 2016: Recently elected to her fourth two-year term on the council, Pressley will continue to chair the Committee on Healthy Women, Families, and Communities, which she founded in 2010. She’ll throw her weight into battles that are “small enough to win, big enough to matter,” she says, which builds even more “confidence and muscle” to put behind her longer-term agenda of creating a stronger, more sustainable urban ecosystem.

Call it destiny: Raised by a politically active single mother in Chicago, Pressley was class president in high school and was voted “most likely to be mayor.” After moving to Boston for college, she spent 16 years working for Rep. Joseph Kennedy II and Sen. John Kerry before entering city government.

Flight risk: Because flying makes Pressley anxious, her staff texts her pictures of dogs to calm her nerves.