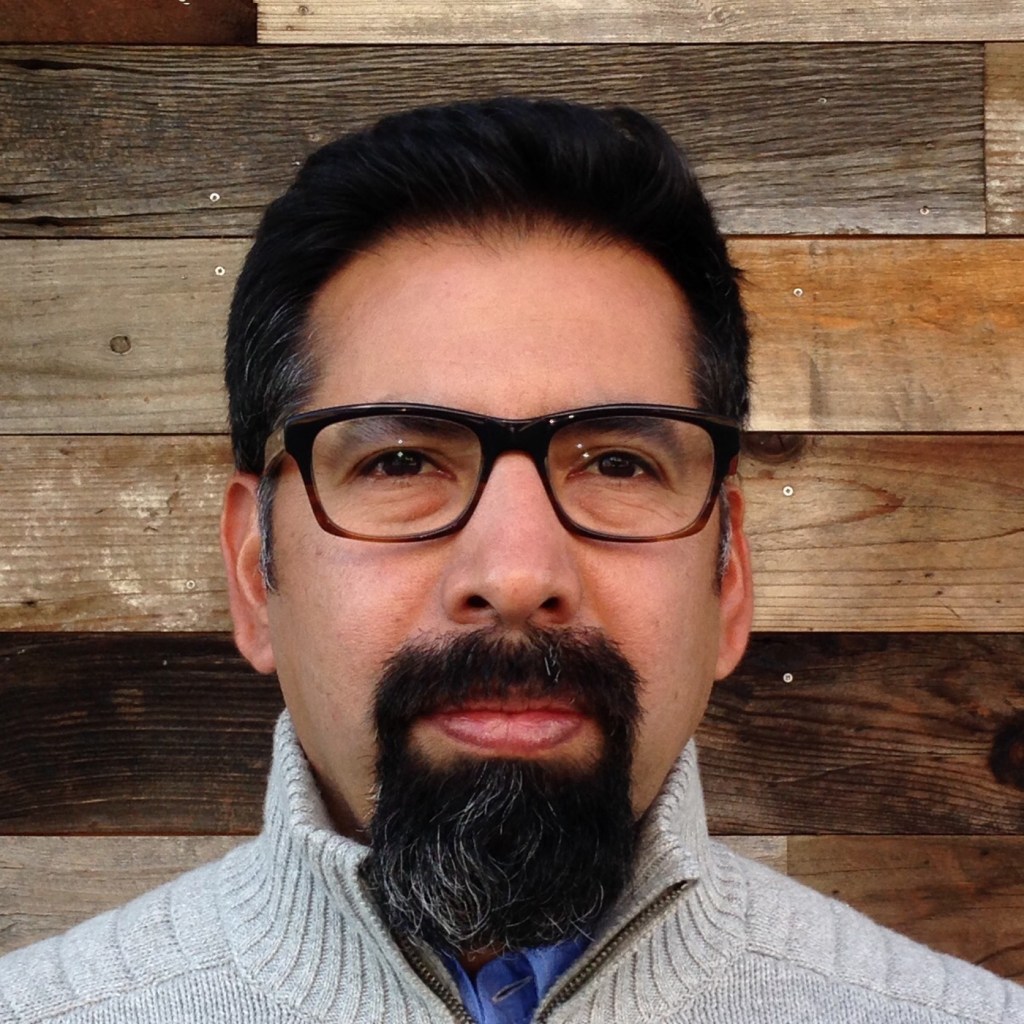 Green cred: By trade, Logan is as an auto mechanic. But his neighborhood of Commerce, Calif., was so polluted that it spurred him to action.

Logan co-founded East Yard Communities for Environmental Justice (EYCEJ), which, for the last 20 years, has worked to make serious policy changes from the ground up, like helping to institute green zones in Commerce, which has long suffered from diesel pollution. He’s still associated with EYCEJ, and serves on several committees and working groups tackling climate justice at the local and state level. He’s also now working with Moving Forward Network, a collective of organizations focusing on the ill effects of the global trade system. Green activists and policymakers in Los Angeles have long known Logan as a coalition builder with serious but unassuming chops.

What to expect in 2016: Diesel pollution is intimately tied to international trade, and often affects communities of color. Logan will work with the Moving Forward Network to help local jurisdictions and states be heard on the topic at the EPA. “One part of that is pushing zero emissions technologies when it comes to freight,” says Logan.