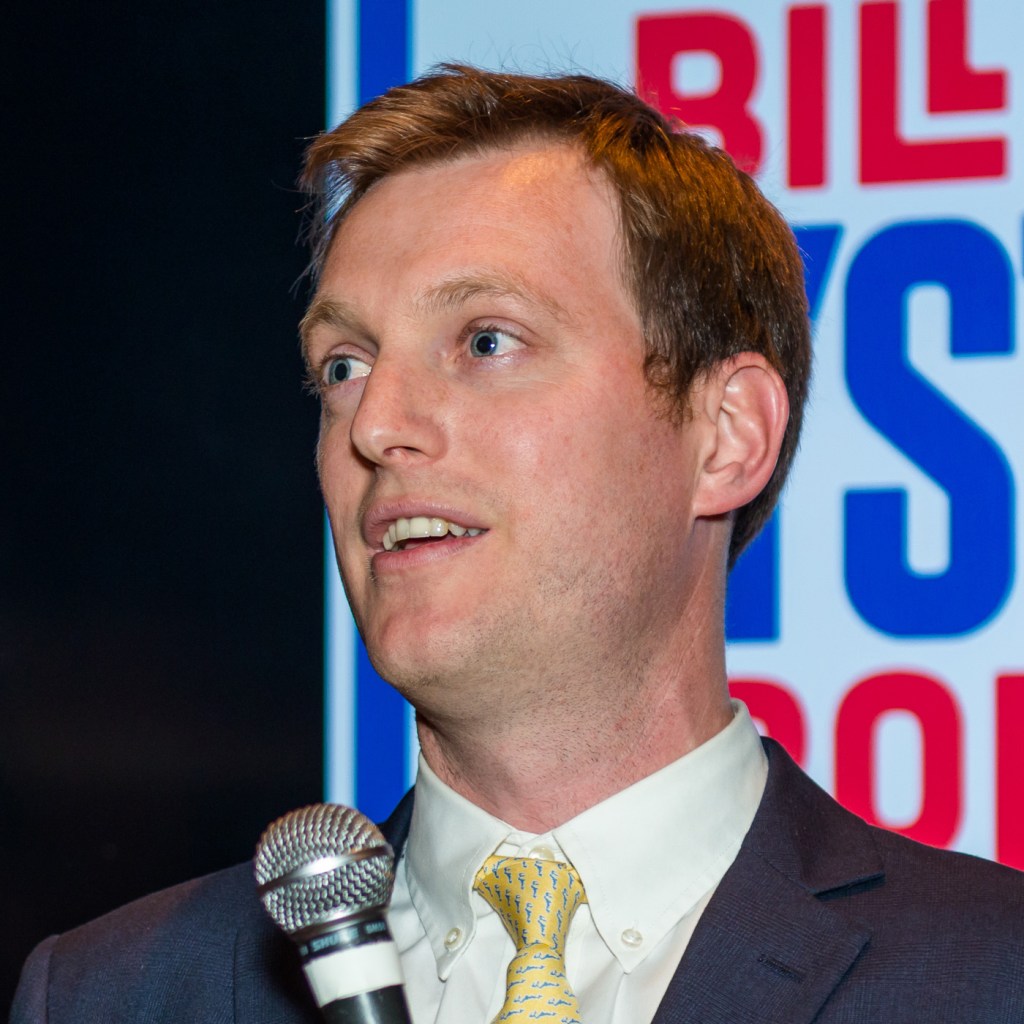 Green cred: Malinowski couldn’t decide if he wanted to take over the family oyster business or become a teacher. So he did both. Malinowski is head of the aquaculture program at the New York Harbor School, a public school on Governor’s Island in New York City. He conceived of the Billion Oyster Project as a way to connect high school students to the water they crossed every day. With a goal to plant — you guessed it — 1 billion oysters in Hudson Bay, Malinowski wants to build up the oyster reefs that once thrived there.

One oyster is a small thing; a billion is a force of nature. The shellfish could clean up New York’s public water, protect its shorelines from future storm surge, and restore the ecosystem that once thrived in the rivers and wetlands of New York City.

What to expect in 2016: Malinowski and his students will build an oyster nursery in Jamaica Bay, an area suffering from pollution and sea-level rise. Oysters in suspended cages will spawn there, sending millions of larvae into the water and bringing the city that much closer to the dream of a true oyster reef.

Extra credit: For Malinowski, planting oysters isn’t just about water quality. The Harbor School kids learn about the serious maritime problems in their home city, and are given the tools to take action. “Our goals are 50 percent environmental restoration, and 50 percent education,” Malinowski says. “If you ask a group of students if they thought they could make a difference in the world, they’d all raise their hands.”

Too much of a good thing? Apparently not. “I love eating oysters. I love everything about them.”