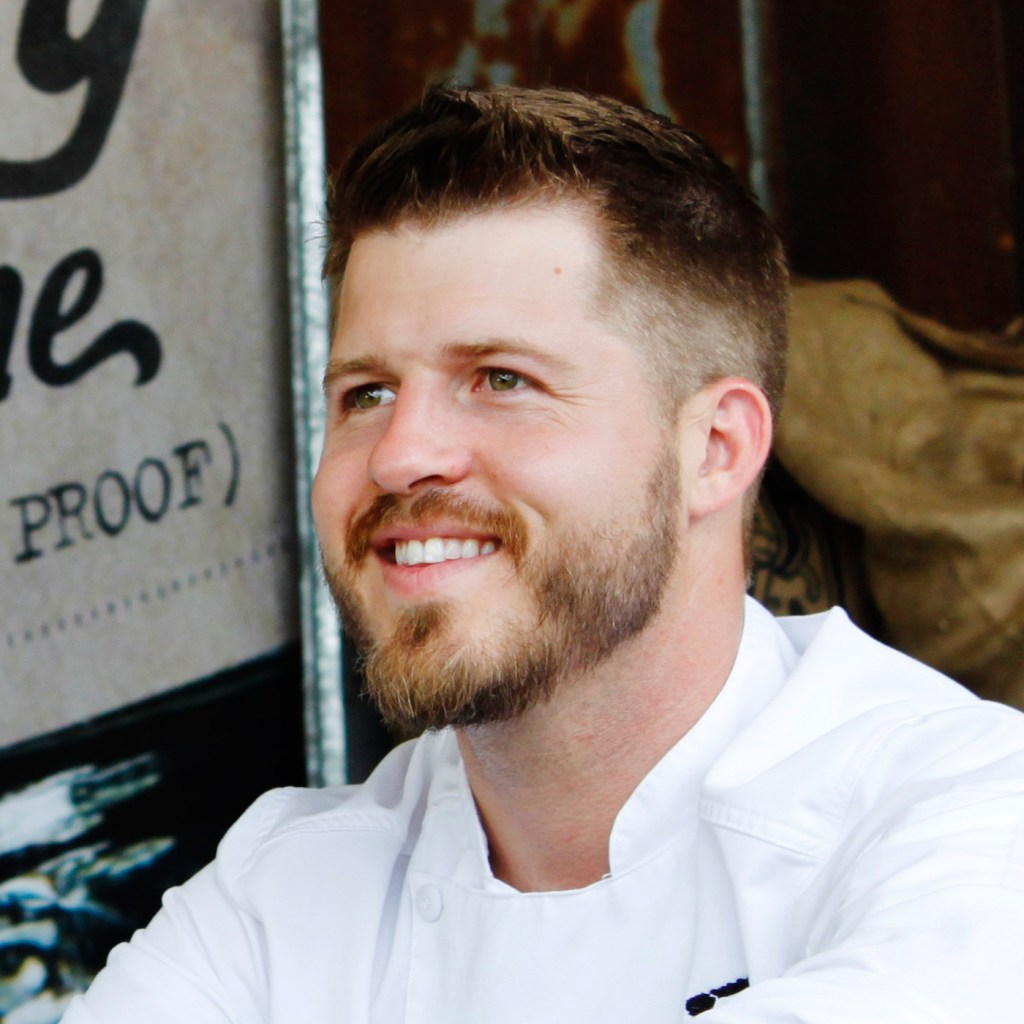 Green cred: Local, sustainable food is an ideal often aligned in people’s minds with the East and West Coasts, for better or worse. But Bancroft proves that local, sustainable, and delicious can work in any pocket of America.

For two years, he has run his restaurant Acre — named for the plot out back where he grows many of the restaurant’s vegetables — as a means to celebrate the culinary heritage of the Black Belt region of Alabama. (The term “Black Belt” refers to a swath of dark, fertile soil in the state.) Summer brings vine-ripened tomatoes, fall brings earthy, apricot-scented chanterelles. Acre’s unique partnership with the Auburn University Meat Lab also provides local pork for the restaurant’s legendary charcuterie program.

“We have to fight twice as hard — Auburn is loaded with college-driven fast food restaurants,” says Bancroft. “Part of what we’re doing is preaching and campaigning: ‘This came from your neighbor, a family in your neighborhood, and it’s accessible to you, too.’”

What to expect in 2016: For the second year in a row, Bancroft is throwing a bash to celebrate the local farmers who support his oyster program. “One of our new features and gems is all farm-raised oysters,” he says. “Being able to have that right off the coast of Alabama is a treasure.”

Crimson pride: When asked what Alabama seasonal means, Bancroft gets downright poetic. “It can be two grandpas talking about hunting season, or it’s red snapper season, or when we get fresh Alabama white shrimp and royal reds, it’s the smell of a low country shrimp boil,” he says.

Peach season might be Bancroft’s favorite. “Chilton County peaches — I swear we rival Georgia in everything from football to passing chefs around,” he says. “I feel like our peaches are better.”