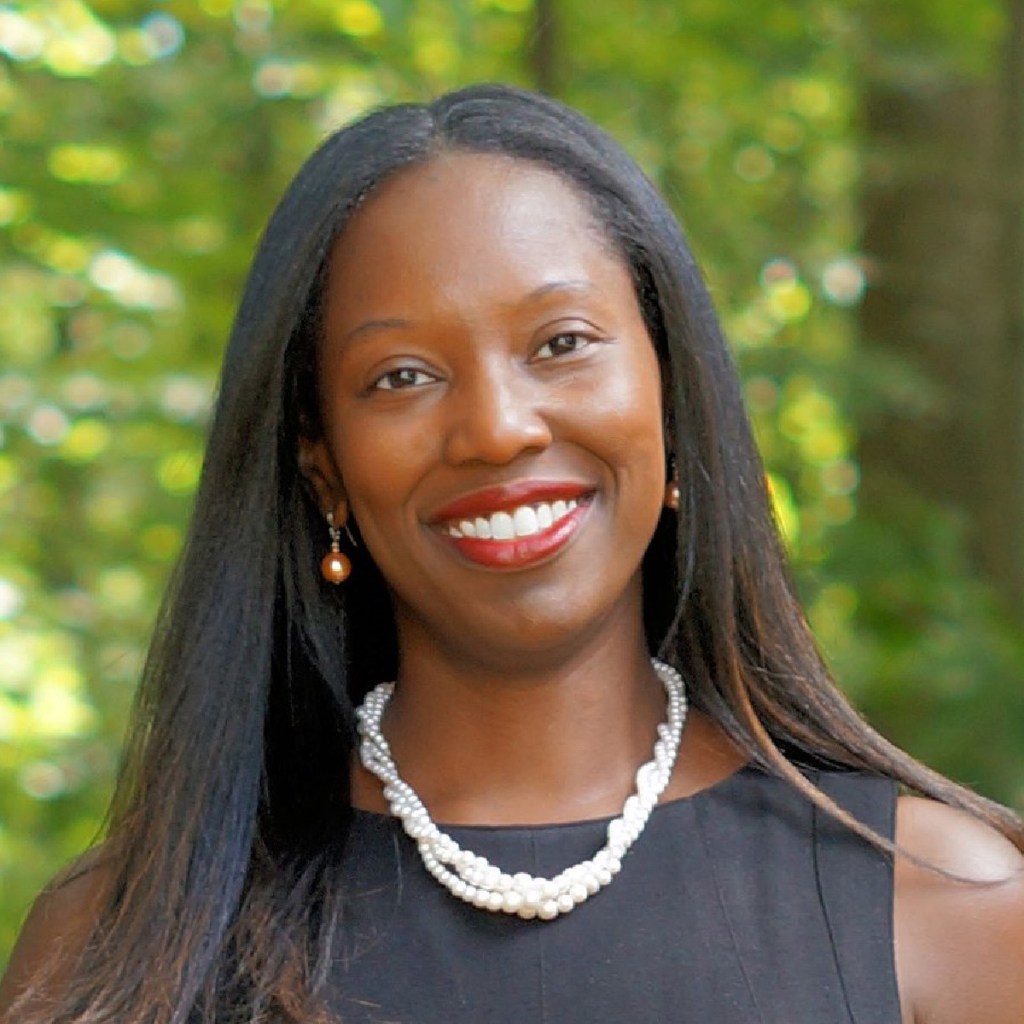 Green cred: You’ve probably heard of President Obama’s Clean Power Plan, which will govern carbon emissions from power plants. You can thank White-Newsome for helping to shape it by making sure poor communities of color were heard by the EPA as it was being drafted (check out her Grist story here). The agency has acknowledged that for far too long, “many minority, low-income, tribal, and indigenous people in the United States have experienced higher levels of environmental pollution and other social and economic burdens.” Because of White-Newsome’s work, the EPA can more meaningfully tackle that discrepancy.

What to expect in 2016: For White-Newsome, 2016 is all about supporting a host of environmental justice organizations at the state level on the Clean Power Plan. States are co-regulators of the power plan, so support from organizations like WE ACT will help them align to reduce greenhouse emissions. “I’m really excited about highlighting the work of the state groups and working with state regulators to make sure they have the guidance and direction they need to make equity a key piece of their planning,” she says.

Best crash course in social media? Interns. “I’m learning a lot from the interns I’ve had about how to engage on social media,” says White-Newsome. “I’m still learning.”