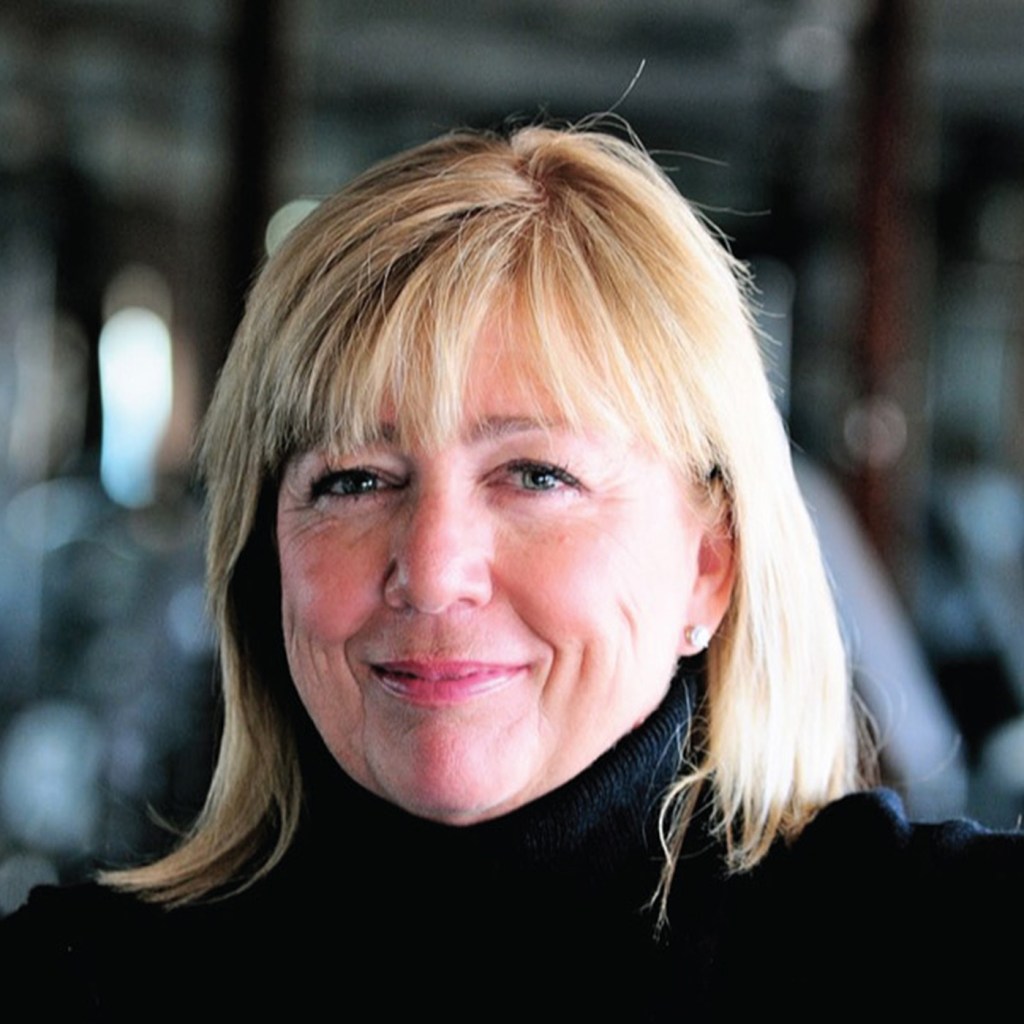 That’s easier said than done. In order to ensure fair prices, the Producer’s Program has to: 1. identify a regional demand and enlist buyers; 2. organize farmers and get them to agree to crop quotas and limits; and 3. bring farmers and buyers to the table to sign long-term contracts favorable to both sides.

What to expect in 2016: The Producer’s Program will finalize its relationship with its first big buyer. The first crops will be organic grains for animal feed, and the long-term contracts will help enable farmers to transition to organic. There’s a dearth of organic animal feed, and Berry hopes the deal will make the $45 organic chickens at the Louisville farmers markets a little more affordable. The Berry Center will also move forward in talks to source both the bourbon industry and craft brewers with grains.

The New Year’s resolution she’ll likely bail on: “I always resolve to be more patient, more charitable, and more kind,” Berry says. “I never manage to make it through New Year’s Day. I’m mad by 10 a.m. in the morning.”