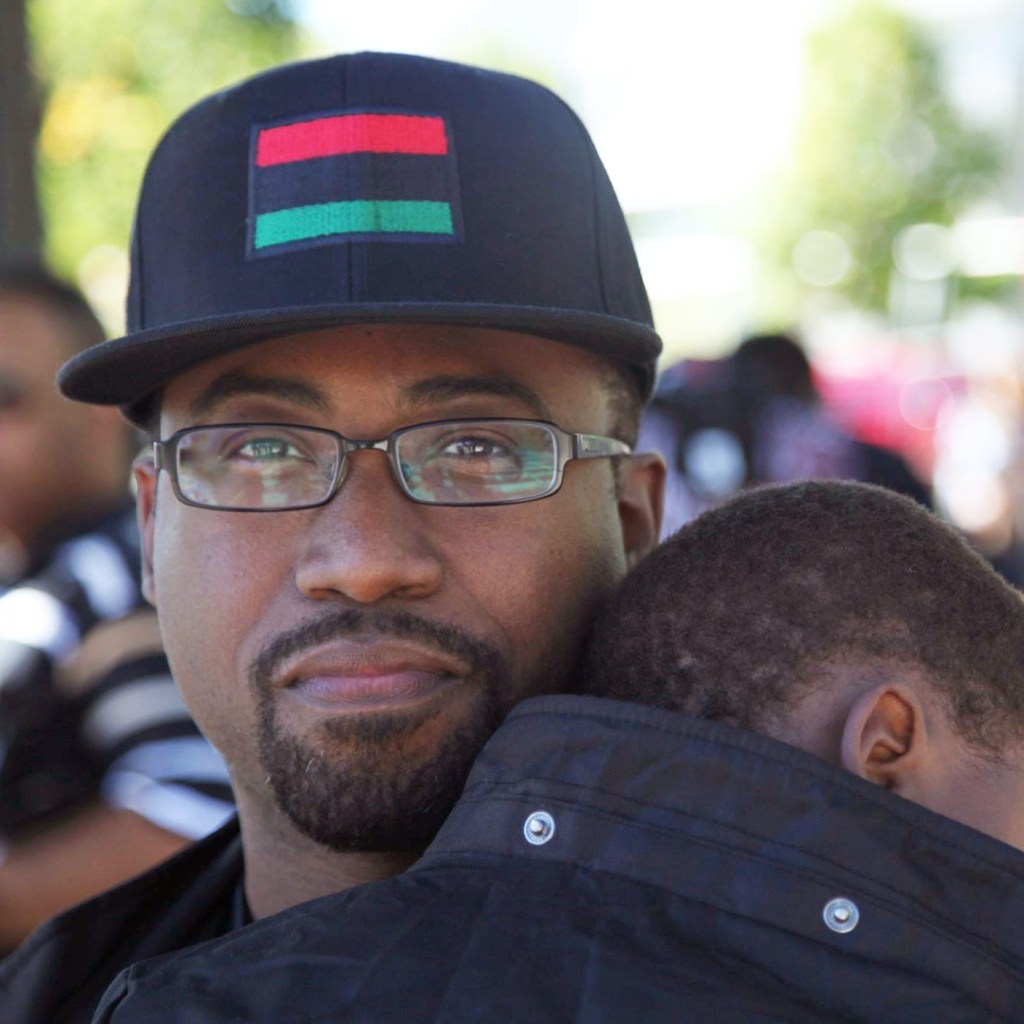 Green cred: In Brown’s hometown of Baltimore, one in four residents lives in a food desert, i.e., a place that lacks easy access to healthy, nutritious food. That’s why Brown is spearheading the Black Church Food Security Network (BCFSN), an operation that gets food from local farmers into the hands of city residents via black churches.

Brown has worked on an array of other green initiatives in Baltimore, too, including a residential solar project, an orchard program, and a freedom school (in partnership with BCFSN) that teaches youth about growing and cooking their own food.

What to expect in 2016: Black churches in Maryland, Indiana, Illinois, and Texas have contacted Brown, hoping to adapt the Baltimore model to their local communities. He expects a full-scale launch of the BCFSN in spring 2016. Brown asks, “If we were able, [out] of necessity, to create an alternative food system run by the people who were most directly affected by food insecurity — what more can we do [to build on that]?”

Why he’s excited: There are thousands of black churches in the U.S. with millions of members — and because of that, Brown sees endless potential for BCFSN. “If this thing takes off … it’s a game changer!” he says. For now, though, he’s happy the program is “rockin’ and rollin’ in Baltimore.”

Favorite mode of transportation: By foot. He’s always looking for ways to meet his goal of 10,000 steps a day.