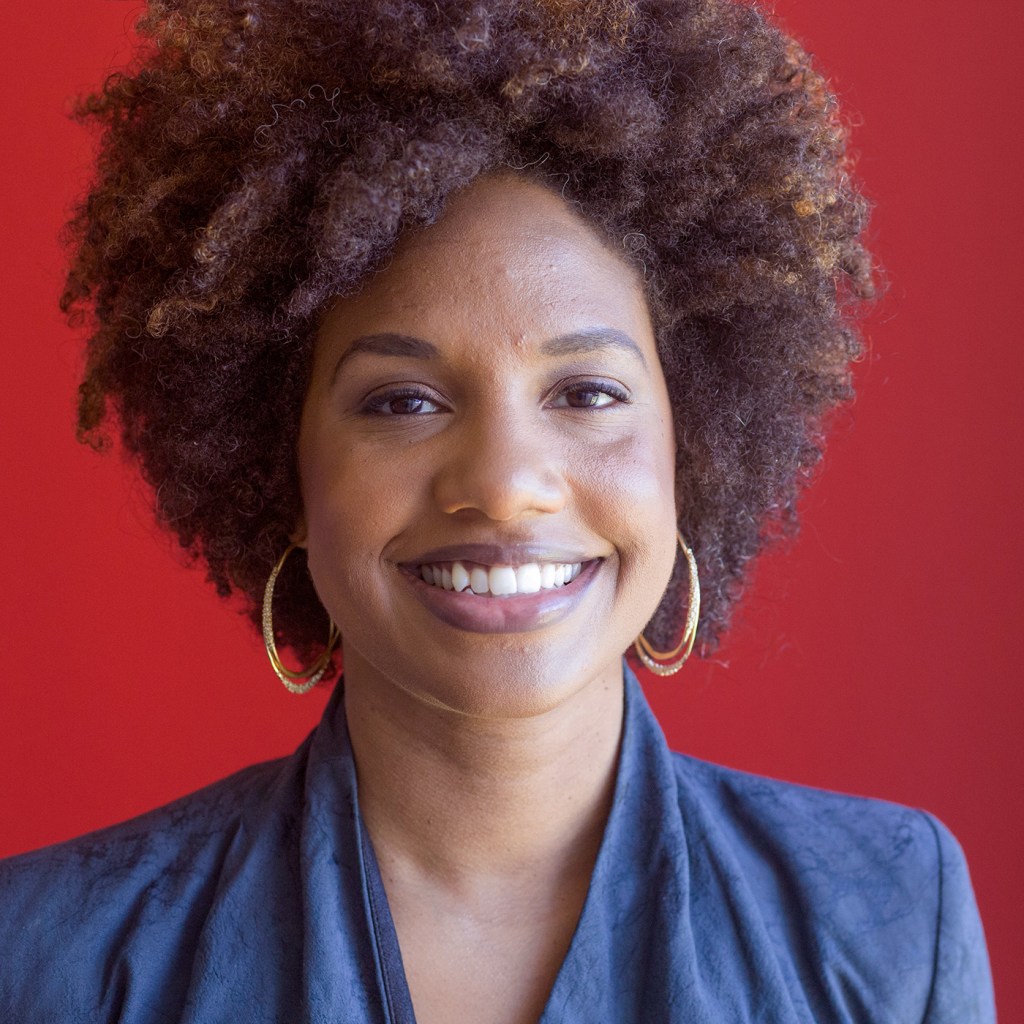 Green cred: Frazier’s work is intimate yet jarring. The lauded artist and photographer captures portraits of family members, friends, and residents in her hometown of Braddock, Pa.

Braddock is a working-class, predominantly African-American community that’s been deeply affected by the boom and bust of the local steel industry. With a major population decline from 18,000 in 1940 to under 3,000 in 2000, the city now suffers from chronic health issues, scant healthcare, unemployment, and eroding infrastructure.

Many hold Edgar Thomson Steel Works, one of the major sources of industrial pollution in Allegheny County, accountable for the health issues occurring in Braddock. Frazier’s striking work culminated in the 2014 book The Notion of Family.

“These are the people that can provide creative solutions to shape the future of the Rust Belt.”

What to expect in 2016: Frazier recently won a prestigious MacArthur Foundation genius grant. “For the first time in my artistic career I am able to unapologetically focus on my practice,” she says. In 2016, Frazier will work on more portraits of men, women, and children in Allegheny County and connect them with the Pittsburgh-based plays of August Wilson, all for an exhibition at the August Wilson Center in Pittsburgh. The second edition of The Notion of Family will also be released this year.

Seeing ghosts: “In order to do away with racism and segregation, we have to realize that places like Braddock were never ghost towns,” says Frazier. “Families lived there for generations after the collapse of the steel mill industry without support at the local, state, and federal levels [and were] deprived of basic social services and human rights. These are the people that can provide creative solutions to shape the future of the Rust Belt.”