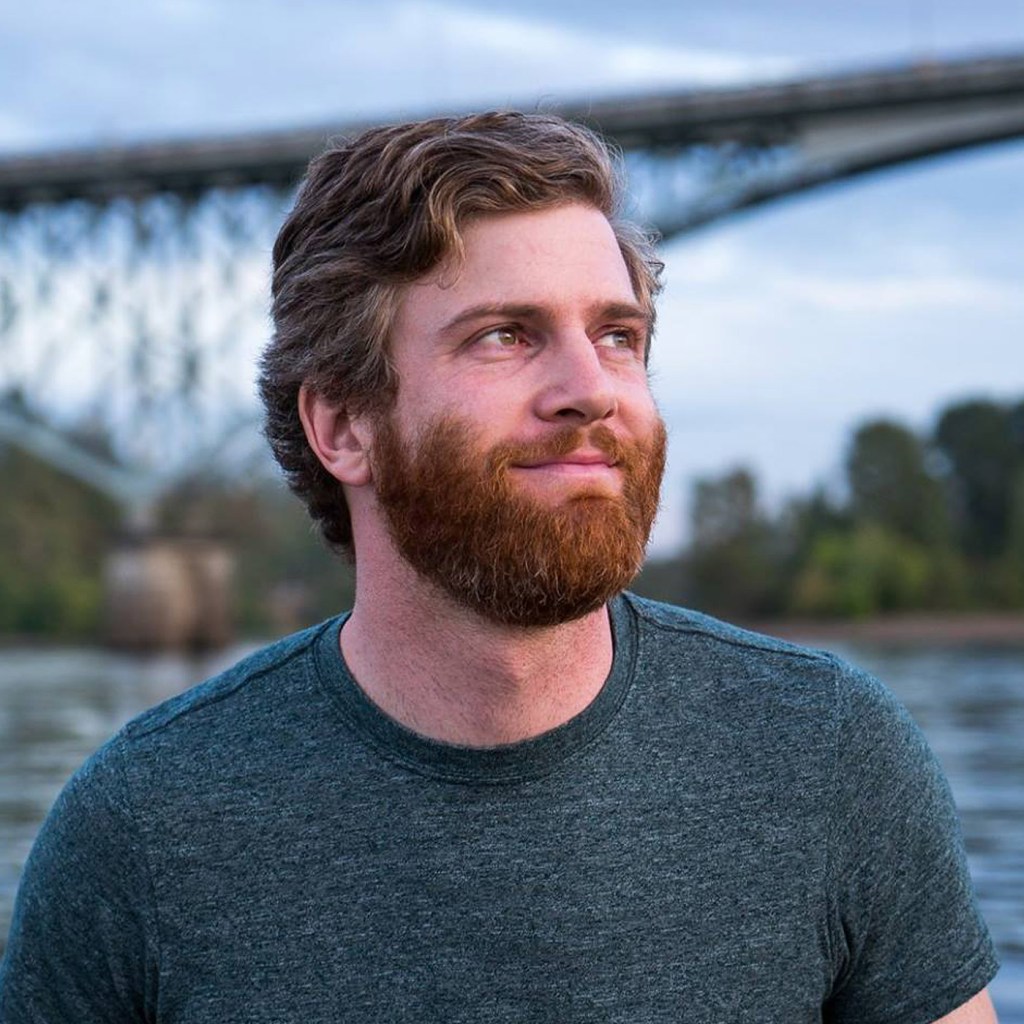 Green cred: Last year, the worst fire season in a very long time hit the rainforests of Borneo in a protected area that’s a stronghold of biodiversity — and home to a magnificent community of orangutans. Jennings, along with photographer Tim Laman, documented the plight of the orangutans for Mission Critical, a show set to debut on National Geographic in 2016.

Jennings finds his real passion in activism, though. He’s a member of Portland Rising Tide, a group that’s been protesting proposed fossil fuel port facilities in the Northwest since 2007. Portland Rising Tide has tried nearly everything from hanging from bridges and blocking train tracks to lobbying elected officials. So far, they’ve been successful in stopping most construction.

What to expect in 2016: Jennings has several projects in production this year. The first is a show for PBS that follows what’s happened since privately owned cattle were stopped from grazing on Oregon’s Hart Mountain 25 years ago. The policy change allowed threatened species like the sage grouse to make a comeback, and has led to an explosion in biodiversity in one of Oregon’s iconic landscapes.

Jennings is also working on a story about the roots of “houselessness” in Portland. “We’ll be looking at gentrification and racism in the city from its very early days to the present,” he says, “and the thing that will really set this project apart is the amount of engagement from the houseless community.” He’s also working on another (top secret!) project with National Geographic.

Fun fact: Jennings is a former professional kayaker who has paddled over 100-foot waterfalls and led first descents around the world.

Guilty pleasure: Vegenaise. “I put that shit on everything,” he says.