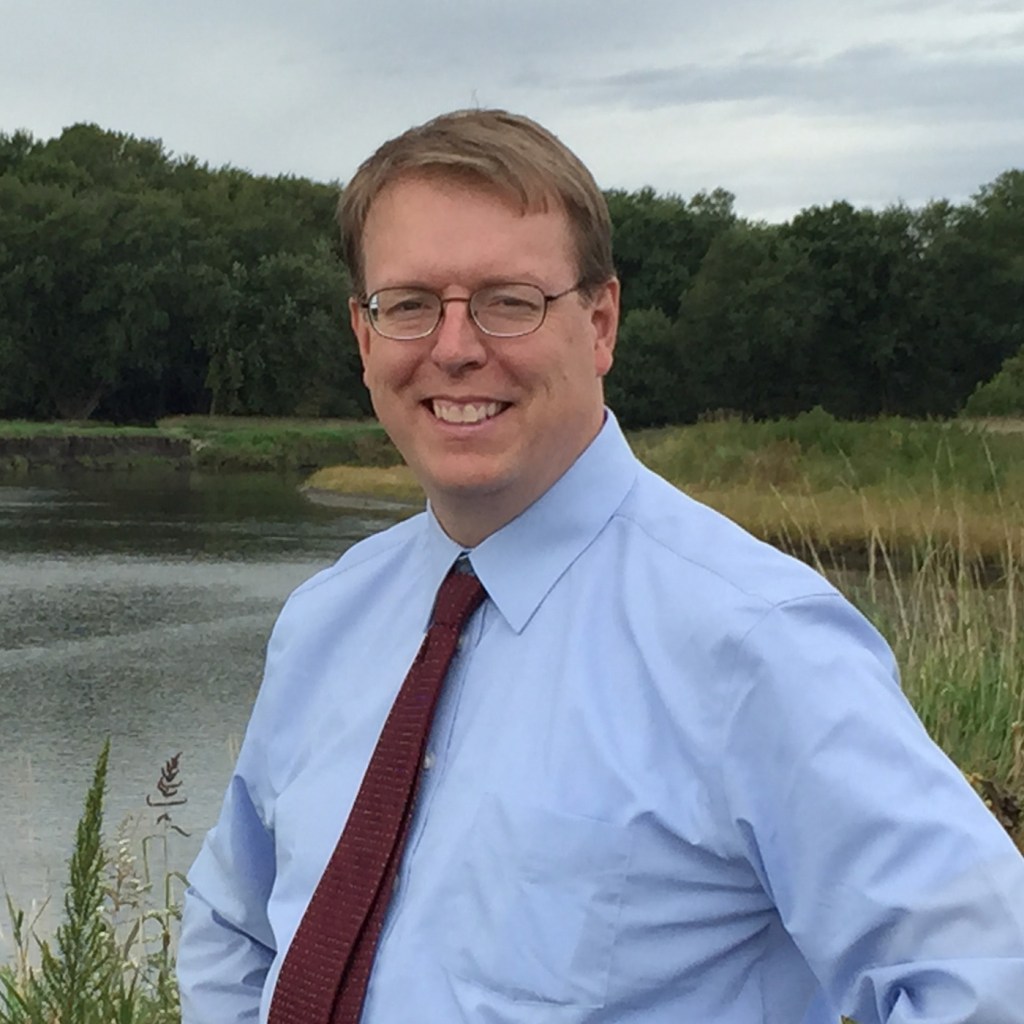 Green cred: Hogg, pronounced “Hoag,” is a state senator representing Cedar Rapids, Iowa. In 2008, the city experienced unprecedented flooding, which inspired him to work on developing policies for Iowa to reduce its carbon footprint and to adapt to climate change. “We had buildings that had 10 or 12 feet of water through them, 5,000 homes were flooded,” Hogg recalls. “That was the moment I went all in on climate change, because there are real consequences for real people.”

Since then, the Iowa state legislature passed the state’s first solar energy tax credit, built up its wind energy industry to 30 percent of the state’s energy portfolio, and invested heavily in flood mitigation infrastructure. Hogg wrote a book, published in 2013, America’s Climate Century: What Climate Change Means for America in the 21st Century and What Americans Can Do about It. In November, he did a four-day clean energy campaign tour, visiting a LEED Platinum building on the campus of Central College in Pella, Iowa, and a project to add hydroelectricity to an existing dam.

What to expect in 2016: Hogg is running for U.S. Senate and he’s making climate change and clean energy a major issue in his campaign. Climate Hawks Vote PAC has endorsed him.

The grassroots effect: He founded Iowa Climate Advocates, a volunteer group educating the public about climate change. He works closely with Citizens Climate Lobby, a grassroots organization with chapters in all four of Iowa’s congressional districts.