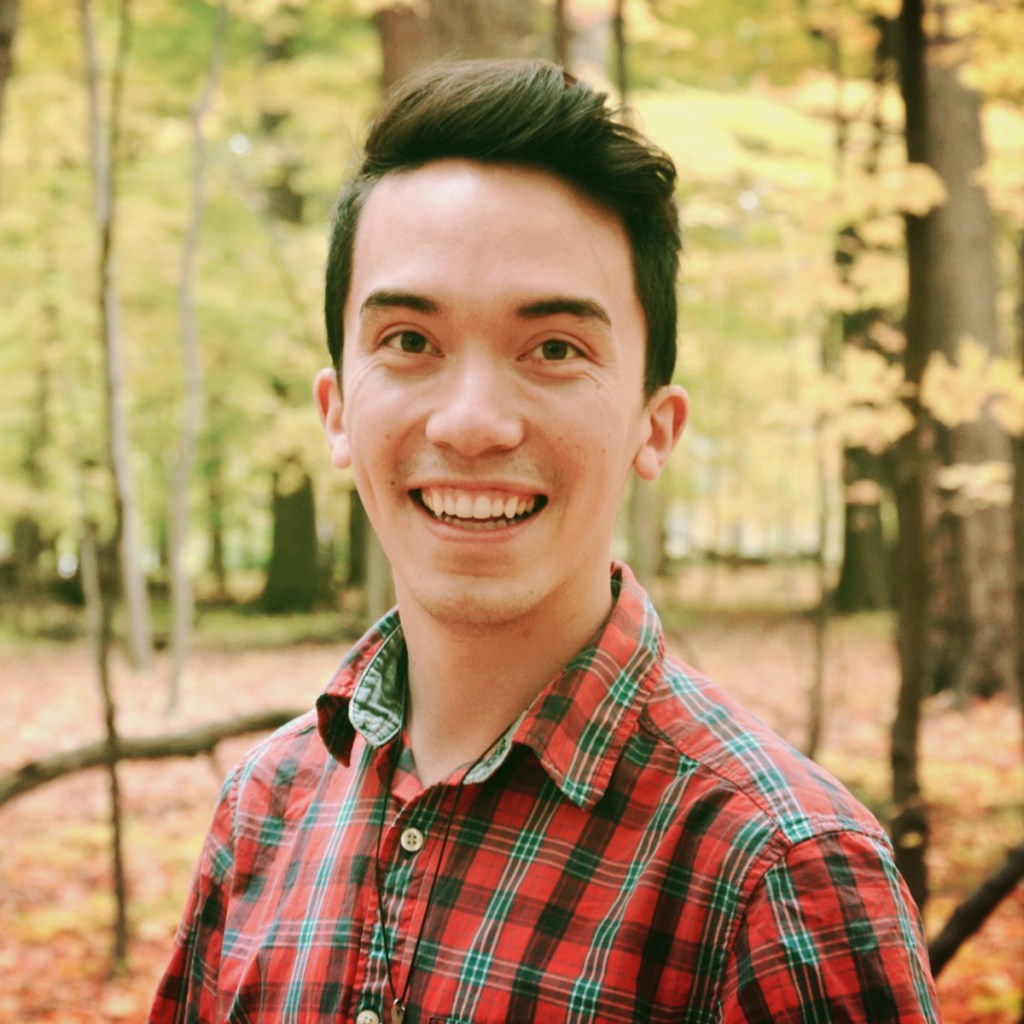 Green cred: This newly minted Methodist pastor arrived in Minneapolis ready to raise awareness about climate change, but it didn’t take long for Sit to realize that climate didn’t resonate with residents in his historically diverse neighborhood. Shifting gears with input from his new neighbors, he is now launching New City Church, which is dedicated to promoting racial, economic, and environmental justice.

What to expect in 2016: While the budding New City Church looks for a worship space, Sit will hold services in his living room. He is also in early conversations for adapting a greenhouse into a place for worship, and says renting out space in a community center or bike shop are also options.

In a neighborhood facing rapid gentrification, he’ll lead an exploration of “how we can create a neighborhood that is multiethnic, safe, and green, and make sure the people who built this neighborhood are able to stay here.”

More than words: Sit, who studied several faiths before returning to the one he was raised in, says United Methodism has a long tradition of social activism. Following that path, New City Church will offer a Transformational Organizer Training in addition to more traditional worship services. “It’s not enough for a church to talk about how things should be,” he says. “We need to give people the skills to make change.”

New Year’s resolution he’ll likely bail on: “I have aspirations to become better at urban homesteading skills like canning or crocheting a couch,” he says with a laugh, “but it’s not really how I’m wired.”