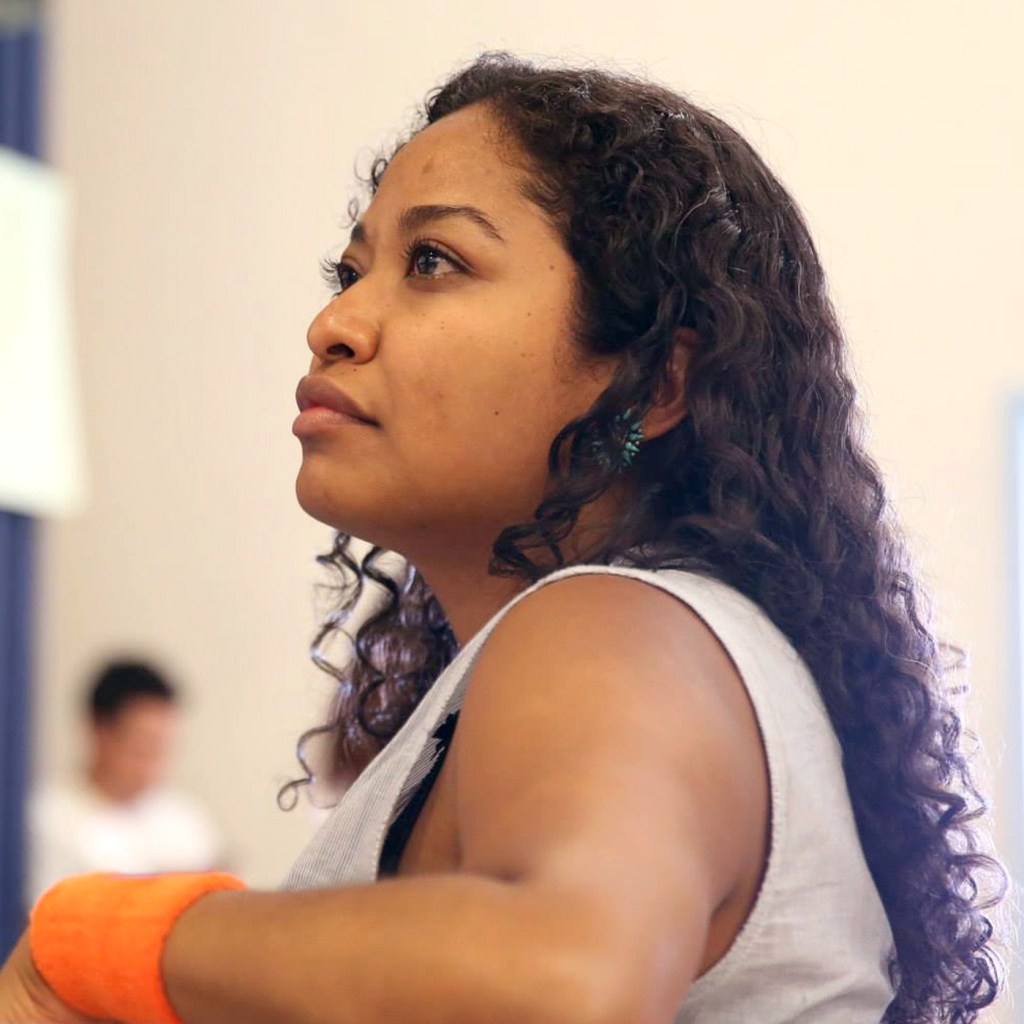 Green cred: Although coal-fired power plants in the Navajo Nation light up cities like Los Angeles, Phoenix, and Las Vegas, 18,000 tribal homes lack electricity there. These plants operate on land leased to public utilities or the federal government, which means the Navajo Nation gets a whole bunch of emissions, but receives very little financial benefit. Gearon, who is Navajo and African American, has been diligently working to introduce the idea of renewable energy systems to tribal members. Getting fellow Navajo to understand the potential advantages will go a long way toward Gearon’s broader push for large-scale clean energy on the reservation.

What to expect in 2016: Gearon wants to identify the locations of the 18,000 homes in the Navajo Nation without electricity — that alone is a serious feat, since a vast portion of the homes are in rural locations, without so much as street names. She’ll also be working to bring solar to the nation. Finally, she’s hoping to secure some big partners and funders to make her nation energy independent.

Favorite food: A good mutton sandwich with green chili on frybread (the part of the sheep she especially likes is the stomach!).