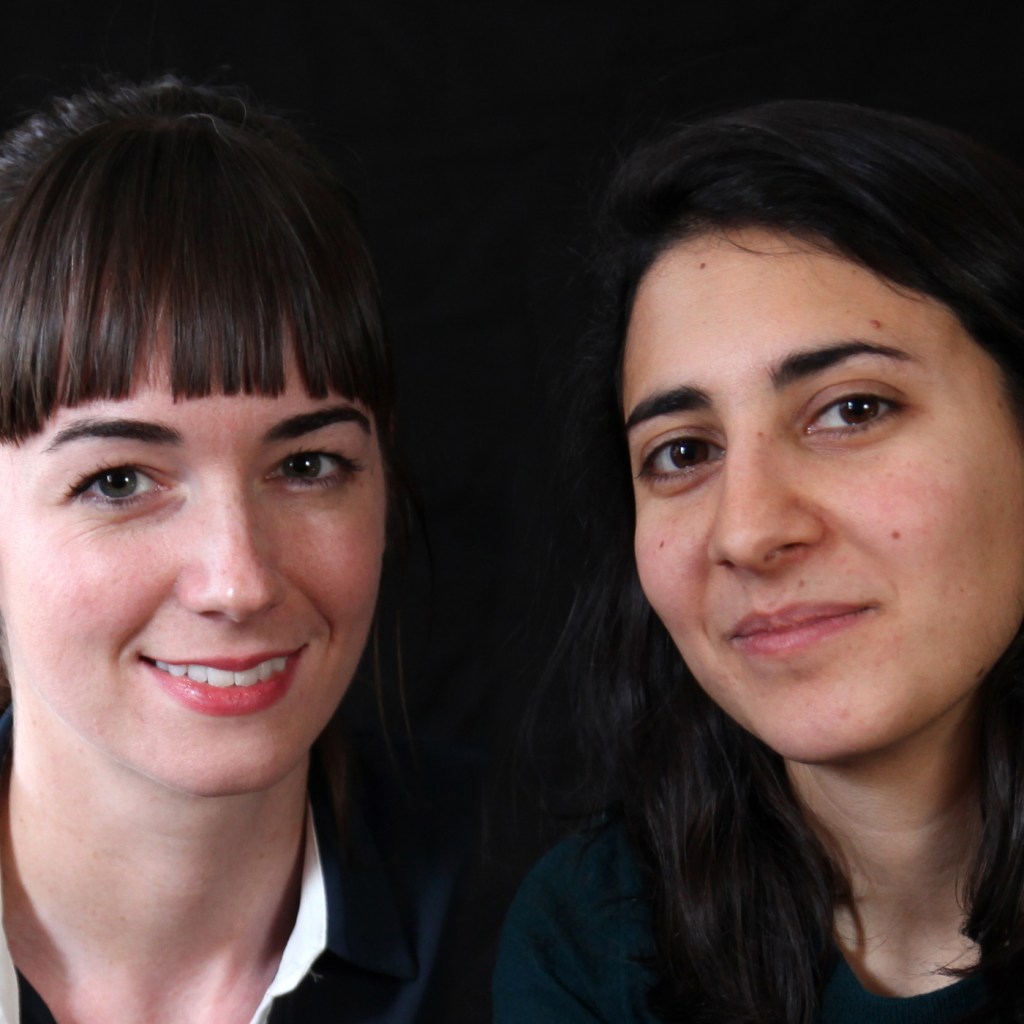 Green cred: Wells and Lichtman were already doing impressive work churning out video and radio pieces for Science Friday, The Atlantic, and The New York Times. Then they set their sights on climate change: Last year, the two teamed up to launch The Adaptors, a podcast dedicated to the weird and worrying stories of climate change in the modern world. “[We] were much more interested in the psychological side of climate change,” Lichtman says, “and mainly trying to create content we thought people who did not ‘care about climate change’ might like.”

The two explored everything from the evolutionary history of lichen to tornado machines to Earthships. They took “climate confessions” from guilty environmentalists, debated the merits of having children, and even considered whether we should engineer future humans to be smaller and less resource-intensive. (Yes, we at Grist are fans!)

What to expect in 2016: The podcast ended its first season in December, with no imminent plans for a season two (but fingers crossed). In the meantime, Wells runs a production company that keeps turning out viral hits. Lichtman wants to do more pieces like the “Animated Life” Op-Docs she’s done for the Times — quirky, beautiful videos about science — but with a focus on people doing cutting-edge research. “Something that feels, you know, hopeful,” she says.