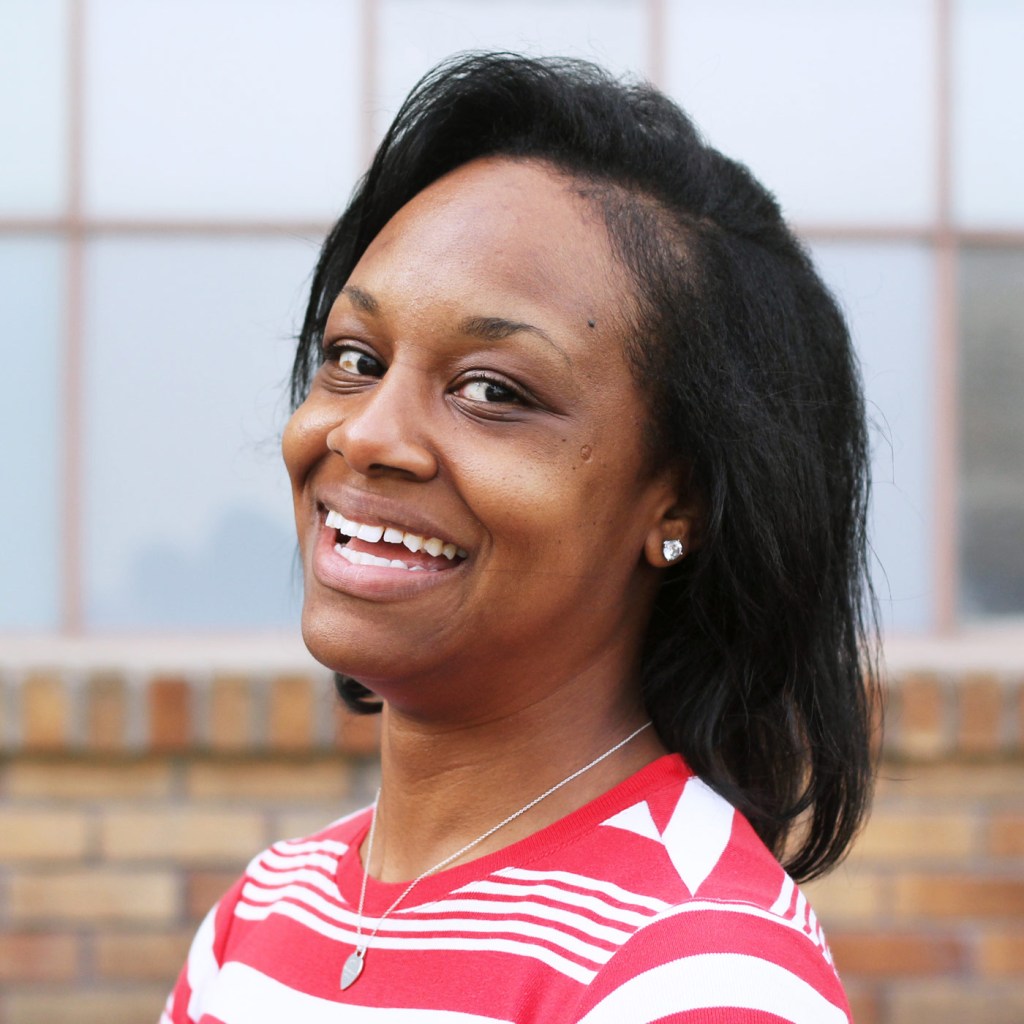 Green cred: It’s one thing to be able to code, and another thing to apply that code to a messy, real-world situation. Back in the summer of 2014, Bell, a Howard University computer science grad and a Code for America fellow, read about the Detroit Water Crisis. In Detroit, unpaid water bills could be used as justification for seizing a building and selling it at auction.

Bell was horrified at the thought of people living without water — and possibly losing their homes.  So she began thinking about how she could help. She poked around Detroit Water and Sewerage (DWSD)’s website, and found a 400-page PDF with information about past due accounts — including account numbers, addresses, and how much was owed.

That was enough information for Bell and a collaborator, Kristi Tillman, to set up a website that could match people who needed help paying a water bill with people willing to help foot the bill.

She’s since built a direct collaboration with the DWSD, expanded to Baltimore, and became one of a handful of nonprofits to go through the prestigious Y-Combinator bootcamp for tech startups.

What to expect in 2016: Using data as a predictive tool. “Some people you can tell if they are having problems six months before they stop paying,” says Bell. “Maybe they use different ways of payment. Or they don’t pay the full amount. Or they’ll pay the full amount but over a period of several days. In the future, we’re going to be able to go to a utility and say, ‘We can identify people who need help and reach out to them before they even fall behind on their bills.’”

Music to her ears: The Gravez remixes.