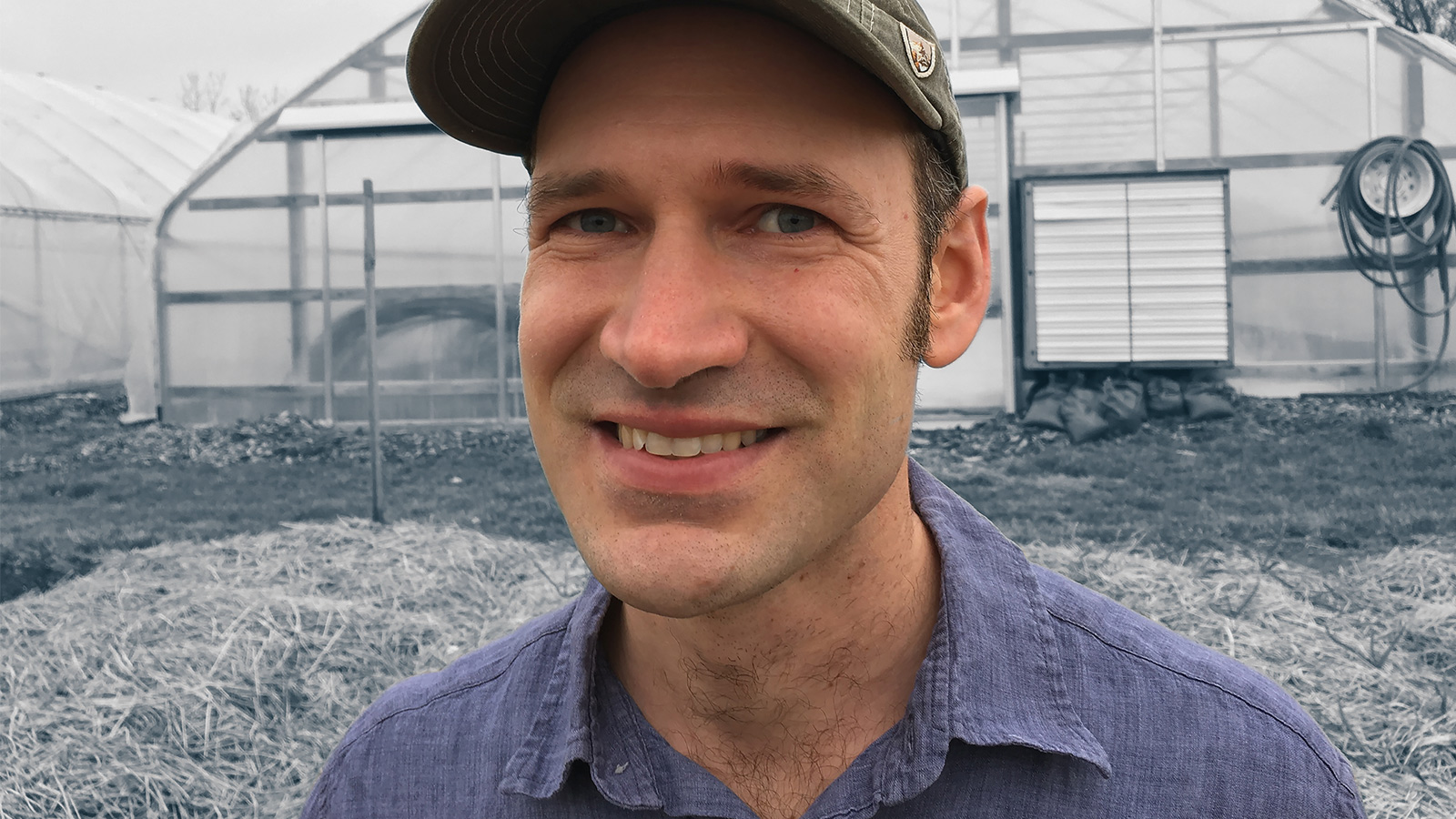 In the United States, 40 percent of the food we produce isn’t eaten. Ben Hartman is trying to put a dent in that figure. Inspired by Toyota’s “lean” approach to manufacturing, a production strategy geared around minimizing waste and maximizing efficiency, Hartman and his wife, Rachel Hershberger, have applied some of the most rigorous practices of industrial manufacturing to their small produce farm in northern Indiana.

Six years in, Clay Bottom Farm is more profitable than ever. But it’s also smaller — just one acre, down from three when they started. Hartman and Hershberger grow only 30 types of fruits and veggies, the varieties CSA and restaurant customers like best, and strategically stagger planting and harvest schedules to maximize crop yield. They’ve even eliminated excess tools and equipment. Hartman says they have one-fifth the amount of wasted produce each week now compared with when they started.

[pullquote]“The lean system is a coin with two sides. One is cutting waste out of the operation. The other is value — learning what your customers want and delivering on that.” [/pullquote]

In 2015, Hartman shared what he’s learned so far in his book The Lean Farm, and he’s currently working on a companion guide that’s specifically geared toward small-scale vegetable farmers. “We need small farmers more than ever, but it’s a very tight marketplace,” he says. “My mission is to give small farms the tools they need to be competitive.”