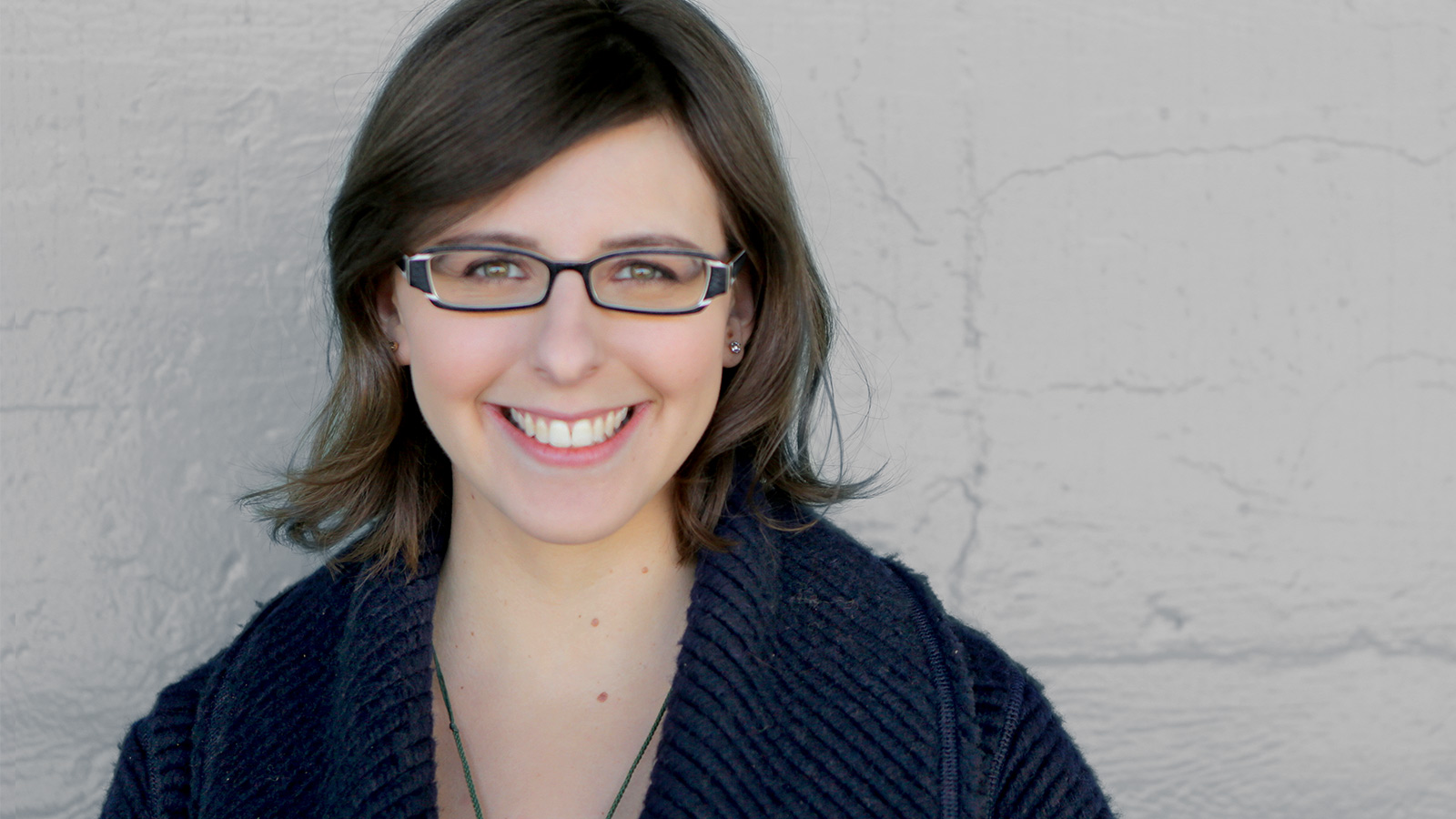 Less than a year after kicking off her clean-energy career as a low-level analyst at PG&E, Elena Lucas decided she wanted to tackle that problem head-on. She cofounded the Bay area–startup UtilityAPI in 2014.

UtilityAPI wrangles the data and delivers to the companies who need it — and in doing so, it has brought the cost of installing solar panels down by 5 to 10 percent.

Lucas is also working to to make her company — and tech culture at large — more welcoming to women. Nearly half of UtilityAPI’s employees are women, most in executive positions. “I think it’s really different than a lot of other companies in the Bay Area,” Lucas says, “and I’m so proud of that.”