American farmers are losing too much soil. Justin Knopf goes to the root of the problem.

American farmers are losing too much soil. 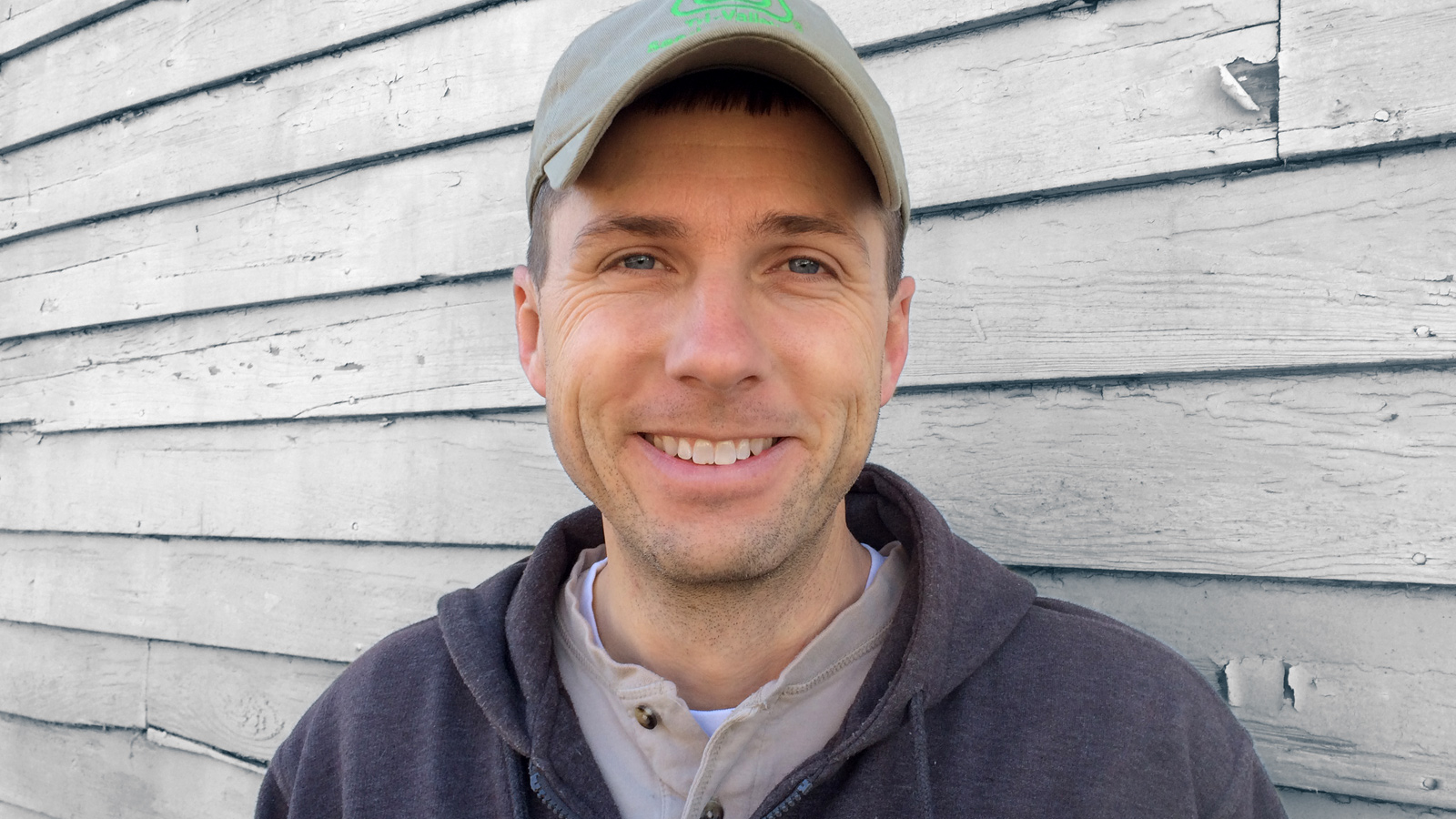 Justin Knopf goes to the root of the problem.

Five generations after his ancestors busted the sod on the plains of Kansas, Justin Knopf is rebuilding it. Farmers across America are dealing with soil loss, fertilizer runoff, and increasingly tough weeds. Knopf has a novel solution: Roots. Roots catch and hold fertilizer, water, and earth. They also pull carbon out of the atmosphere, storing it in the ground. So Knopf never tills his land, because it leads to dirty runoff and releases greenhouse gases. Instead, he experiments with different mixes of cover crops that build up roots to protect and enrich the soil.

[pullquote]“Farmers have made our share of environmental mistakes, but this is a way we can really make things better.”[/pullquote]

Perhaps the most exciting thing about Knopf’s work is that — even at regular commodity prices — his techniques are already turning a profit. That means these practices could spread without government subsidies.

Knopf knows that he has to take care of the natural systems under his stewardship in order to take care of his family and community. That moral environmentalism is rooted in his faith, he says — he’s a creationist Christian — just as it was rooted in his father’s faith. So what’s changed? Science. “We’re just getting enough details, enough facts, and tools to farm in a way that profitably regenerates the land,” he says.