Progressive movements are too divided. Anthony Torres is building a united, multiracial front.

Progressive movements are too divided. 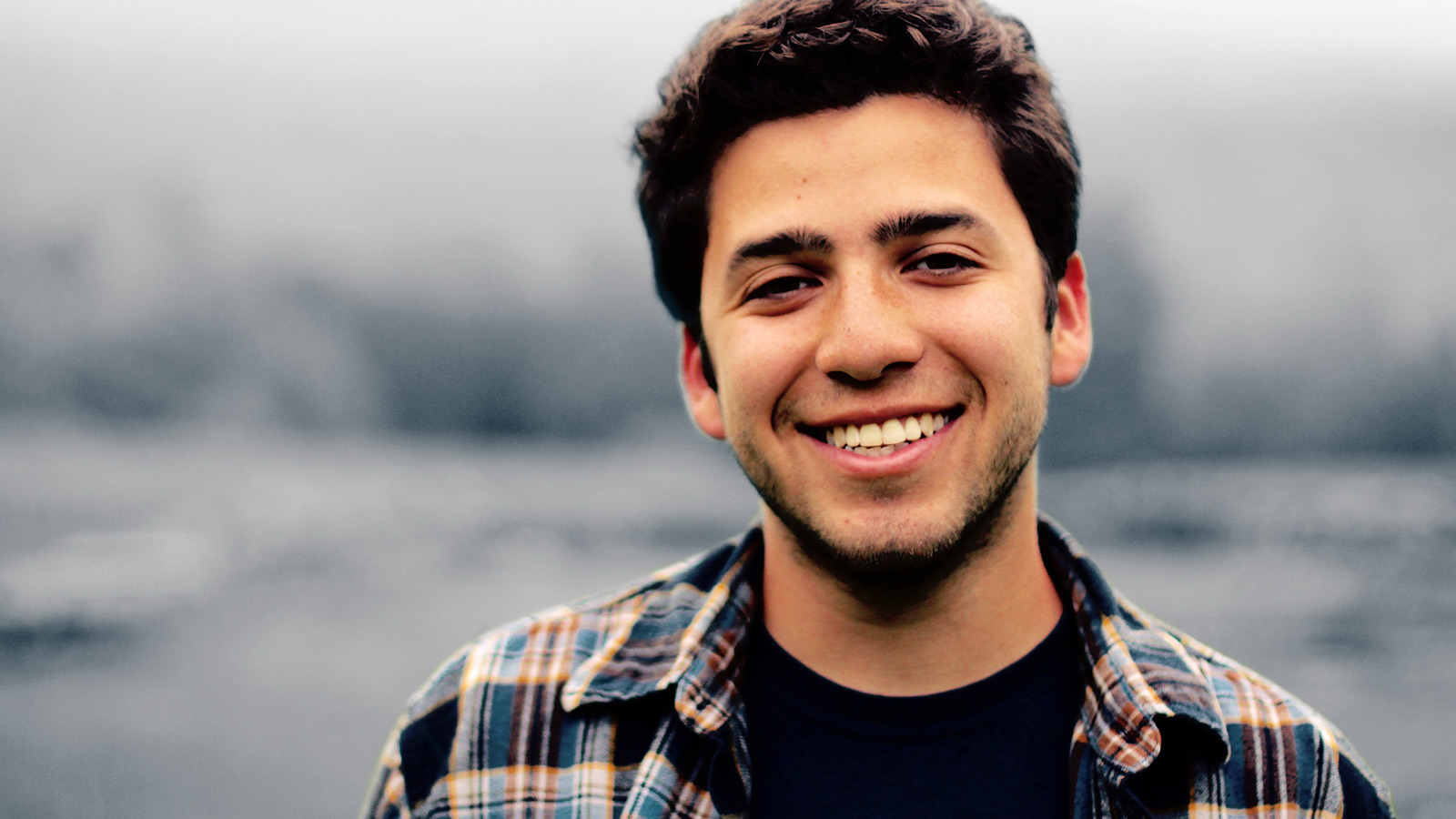 [pullquote]“For folks who are looking for a better way in their local communities: Start the hard conversations. Resist often in the ways you know best, because you are from that community.” [/pullquote]

The son of a Nicaraguan immigrant father and a New Yorker mother, Torres grew up with sea-level rise on his Long Island doorstep, and he understands how inequality, climate, and other social challenges are all knitted together. He’s proven especially adept at rallying peers to his side, both in an official capacity at the Sierra Club (where he helped coordinate communications and direct actions that aided in a defeat of the Trans-Pacific Partnership) and in extracurricular work with groups like #AllOfUs, a progressive collective aimed at organizing young people around threatened communities.