Americans aren’t talking about how to fix our food systems. Katherine Miller trains chefs to serve up better food policy.

Americans aren’t talking about how to fix our food systems. 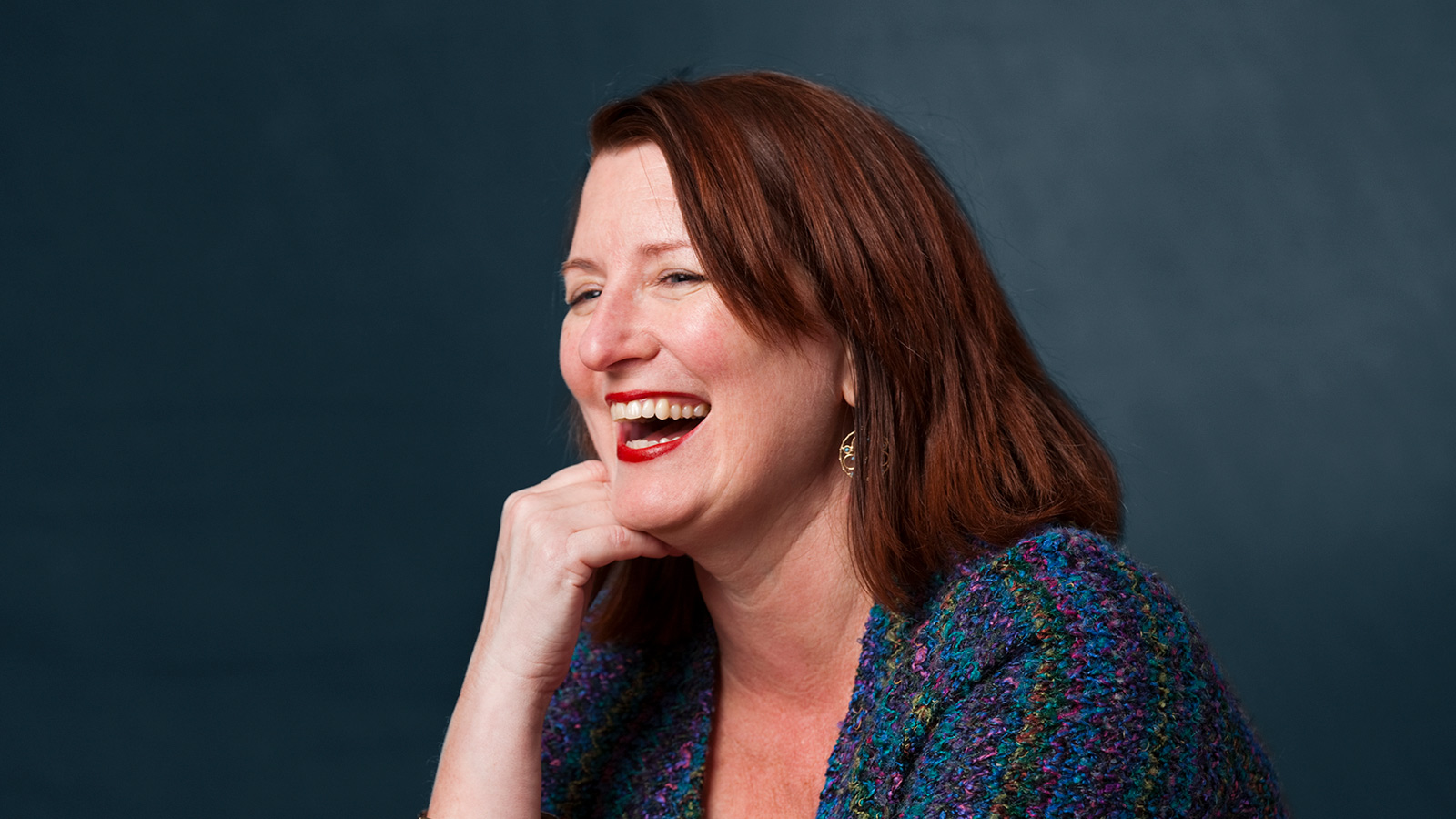 In 2012, Katherine Miller was frustrated that Americans weren’t really talking about issues of sustainable food and nutrition. She realized that chefs were in a position to restart those discussions. Restaurants, after all, are home to intimate and weighty discussions, all of it centered around food.

Miller decided to use her experience coaching community advocates to show chefs how to start conversations and discuss important issues with patrons and politicians alike. She founded the Chef Action Network to connect chefs with politicians and local organizations and, along with food education and advocacy group James Beard Foundation, organized a series of policy boot camps for chefs to sharpen their conversation skills.

[pullquote]“If you want to be taken seriously on the Hill, you should take as much time to learn how to be an advocate as you would to learn a new cooking technique.” [/pullquote]

After training ’em up, Miller puts chefs — prominent local business owners in their own right — in touch with representatives who will listen to their voices on issues like antibiotic overuse and catch limits. She also helps chefs get involved at the local level. In January, JBF partnered with NRDC and Nashville Mayor Megan Barry on the Food Saver Challenge, an initiative that aims to help Music City reduce waste.

Miller is hopeful that chefs can dish out common ground. “In a time when Americans have stopped talking to each other, chefs and restaurateurs are setting the table for all of us to have difficult conversations.”