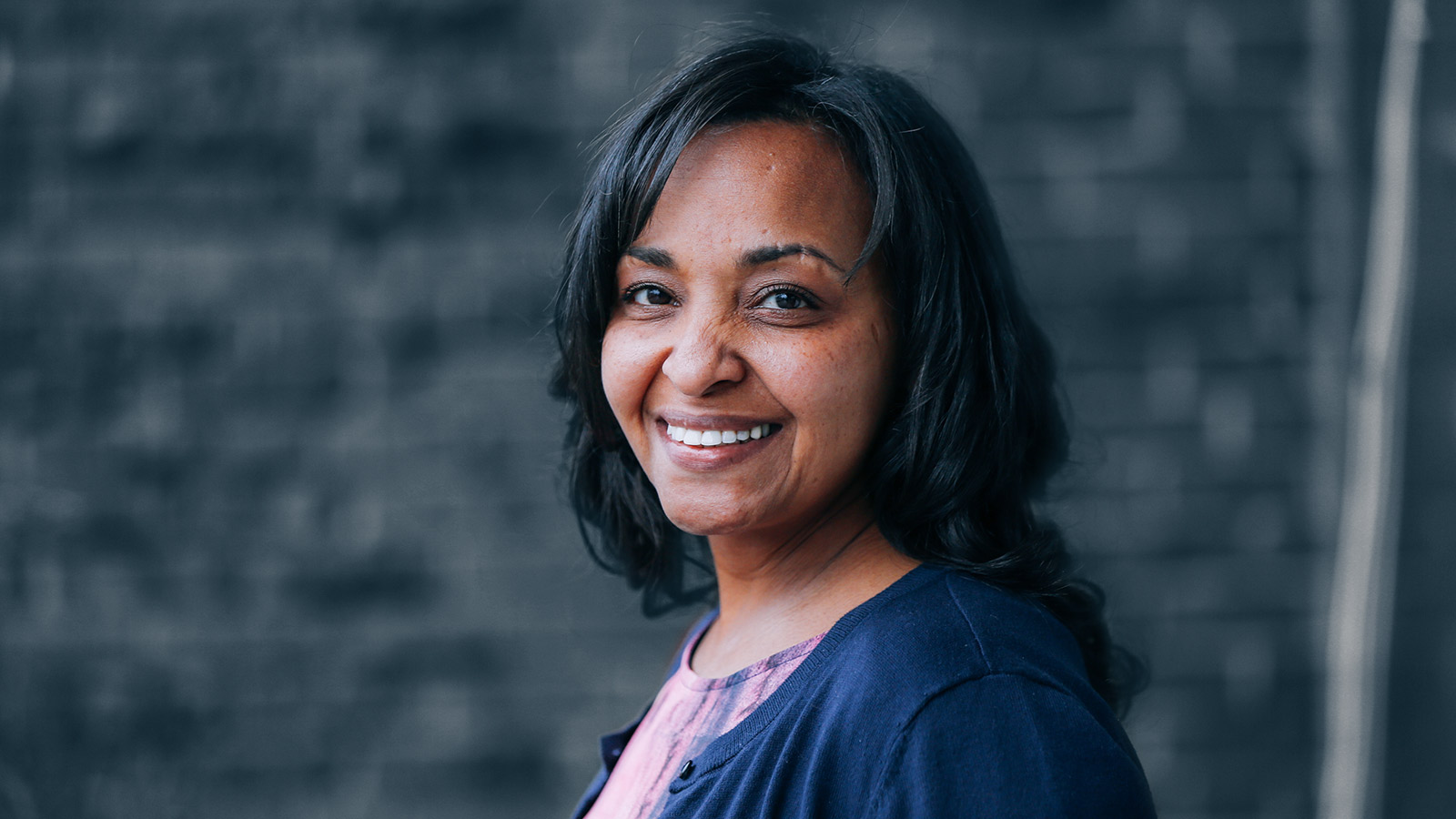 When 8-year-old Rahwa Ghirmatzion moved to a small, rural town in western New York, she wondered where all the people of color were. As a refugee who fled Sudan and then war-torn Eritrea, she felt isolated in her new country. She eventually landed in Buffalo, where she feels at home among the city’s estimated 22,000 foreign-born residents — but she also discovered a city of thousands of old, vacant houses.

Now, at PUSH Buffalo (People United for Sustainable Housing), Ghirmatzion works to build affordable, green housing in Buffalo’s West Side, a 25-block neighborhood where many of the cities’ immigrants and refugees live. Since 2005, PUSH has rehabilitated 18 homes and placed over 20 people in full-time green construction jobs.

Ghirmatzion believes the best economic and environmental solutions come from members of the community, so she holds monthly meetings with local residents. The PUSH gatherings often involve games and puzzles, which help people break down language barriers and give everyone a voice. “It’s about working with what you have and building off of that,” Ghirmatzion says. “They tell us what to do.”