Cities lack the land to grow healthy food for everyone. Marianne Cufone plants a new kind of urban farm.

Cities lack the land to grow healthy food for everyone. 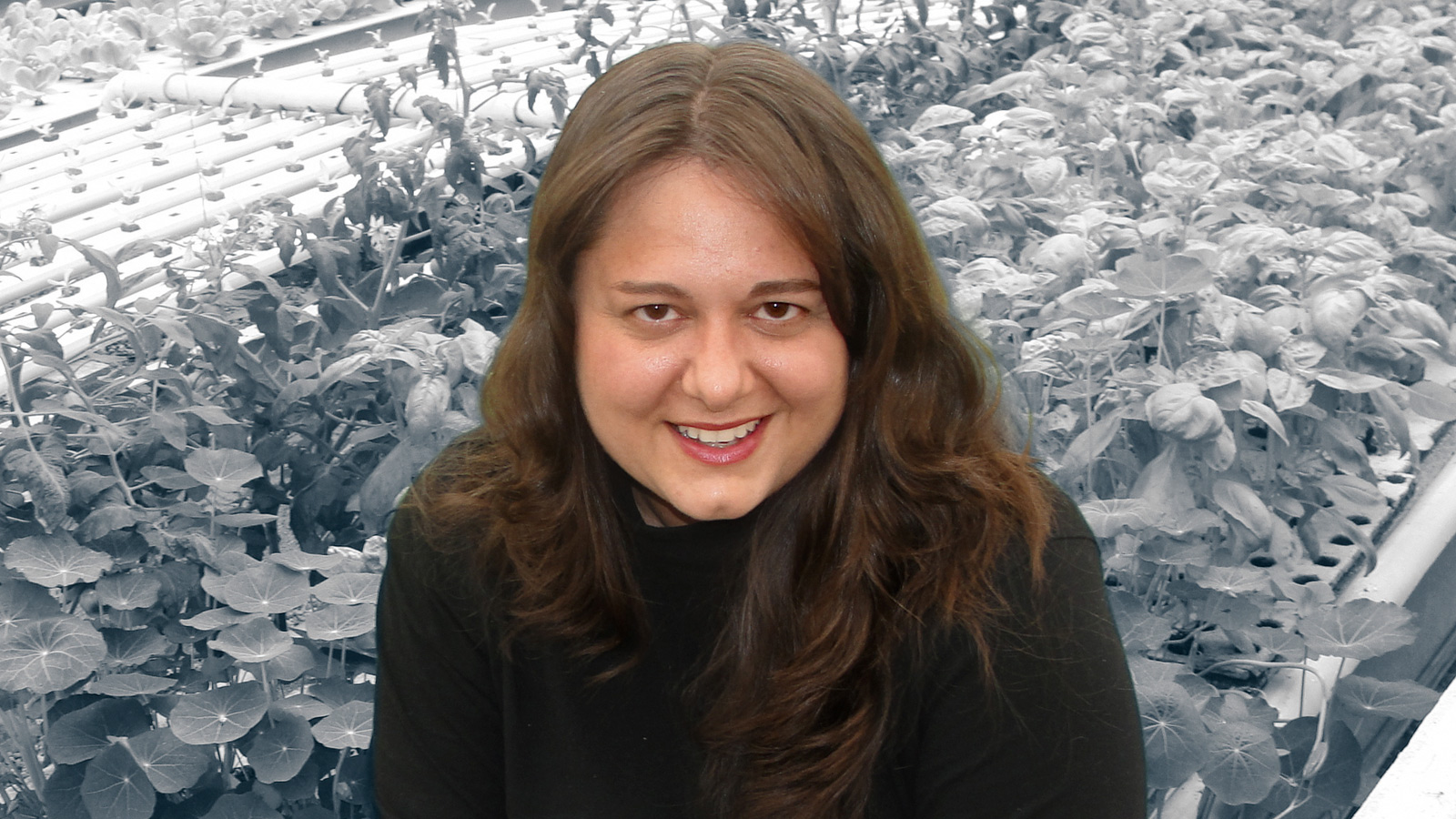 In Louisiana, more than 18 percent of households didn’t have access to healthy food in 2015 (the national average is 13 percent). In urban centers like New Orleans, there isn’t enough locally grown produce to feed everyone, especially residents.

Marianne Cufone provides a fresh take on locally grown food. In 2009, she built what she describes as a “recirculating farm” on a half-acre plot in the middle of New Orleans. Using bamboo harvested from right there in Louisiana, she set up floating rafts and towers to grow plants — tomatoes, cucumbers, lettuces, strawberries — in closely packed, in various arrangements around hand dug, rubber-lined fish ponds. Water cycles between the pond and the plants, so nutrients from the fish waste fertilize the plants and the plants filter the water — no dirt required!

[pullquote]”We have seen such a tremendous difference in how people eat, what people eat, simply by being a part of a community.”[/pullquote]

Cufone says her farming system is both cost- and energy-efficient, too. Startup costs totaled about $6,000, mostly to install the solar panels and backup batteries that allowed the farm operations to run mostly off-grid. And farms like this could work almost anywhere, she said. “You can grow vertically, in almost any design you want. It doesn’t matter if the land is rocky or paved or even contaminated.”

Cufone’s New Orleans farm initially sold $15 food boxes through a Community Supported Agriculture program and provided produce to local stores and restaurants. In 2011, Cufone started the Recirculating Farms Coalition to promote the idea and secure better policies to help them flourish. That includes pushing for the U.S. Department of Agriculture to allow recirculating farm produce to be certified organic.