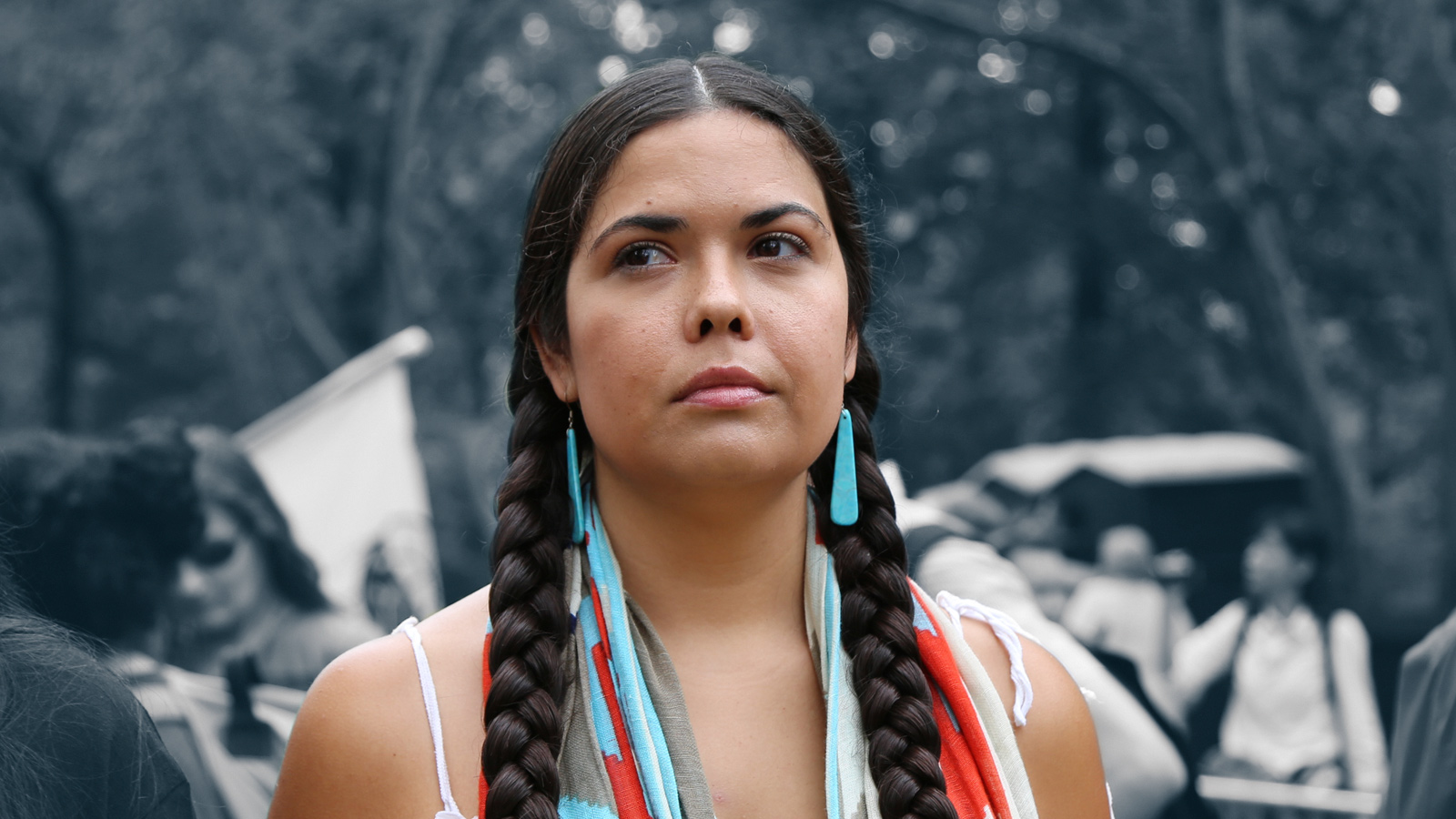 On Feb. 23, the U.S. Army Corps of Engineers cleared out Oceti Sakowin, an encampment of activists attempting to block construction of the Dakota Access Pipeline. Police had arrested over 50 people. But the Freshet Collective, an organization that connects demonstrators with legal resources, was ready.

From August to February, Houska made Morton County, North Dakota, her home base. She’s stood on the frontlines and worked with the Freshet Collective to connect Dakota Access demonstrators facing charges with the legal support they need. A citizen of the Couchiching First Nation, Houska has engaged in activism around the country to fight alongside indigenous communities and advocates through her organization, Honor the Earth. Her work has also brought her to the halls of Congress to lobby for indigenous rights, to divestment rallies, and to the Bernie Sanders campaign, where she worked as an adviser on Native American affairs.

For Houska, progress will only come from working all of these channels, and then some. “It’s the ground fight, it’s the court fight,” she says. “We have to do everything we can.”