Nobody really knows where their power comes from. Gavin McCormick empowers people to choose renewables.

Nobody really knows where their power comes from. 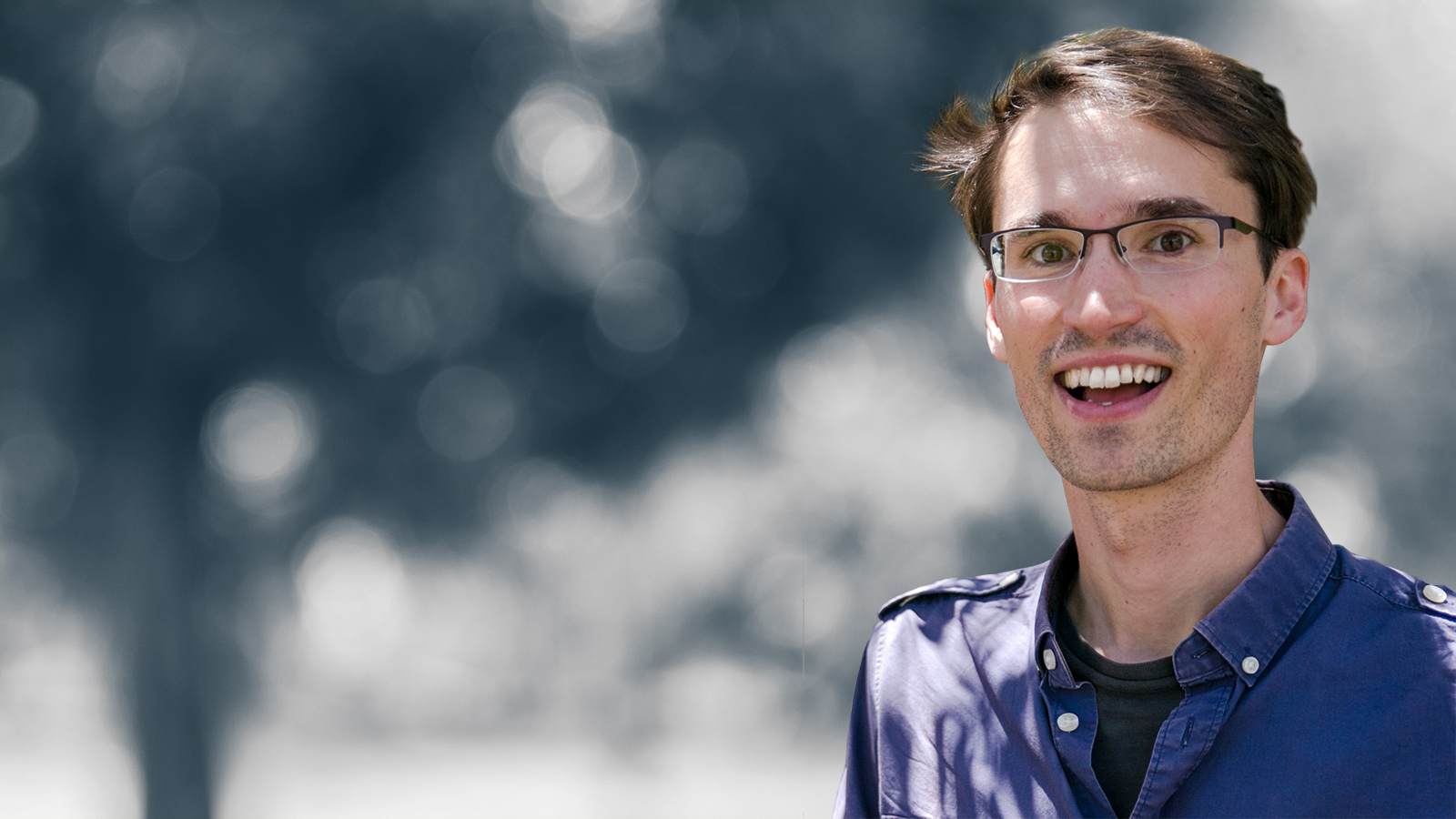 Usually when you flip a light switch, you have no way of knowing where the energy powering your bulb is coming from. One minute, it could be a wind turbine. Five minutes later, it’s a coal plant. But if you knew where your power was coming from at any given moment, “you could run your dishwasher or charge your car only on the renewables,” Gavin McCormick explains.

McCormick wants to make it a no-brainer to track swings in the grid’s power supply and then program appliances to use only green power. So he and partner Anna Schneider started the nonprofit WattTime in 2014. In June 2015, the first product enabled with WattTime’s software hit the shelves: JuiceBox Green 40, an electric vehicle charging station from eMotorWerks. WattTime has also partnered with Energate to make smart thermostats, Building Clouds to make HVAC controllers, and THG Energy Solutions to help businesses and homeowners shift their energy use to when there’s less demand on the grid.

There’s more to come. McCormick says that within the next three years, a predicted 26 billion appliances will be compatible with WattTime’s software, from iPhones to washing machines. “Just about anybody who controls their devices through the internet can now install the software,” McCormick says. That could translate to a pretty big dent in greenhouse gas emissions in the long run. For example, McCormick says smart thermostats would deliver a 5 percent reduction in emissions at a minimum — and in some places, like Hawaii, emissions could be virtually eliminated.