Alternative facts are everywhere these days. 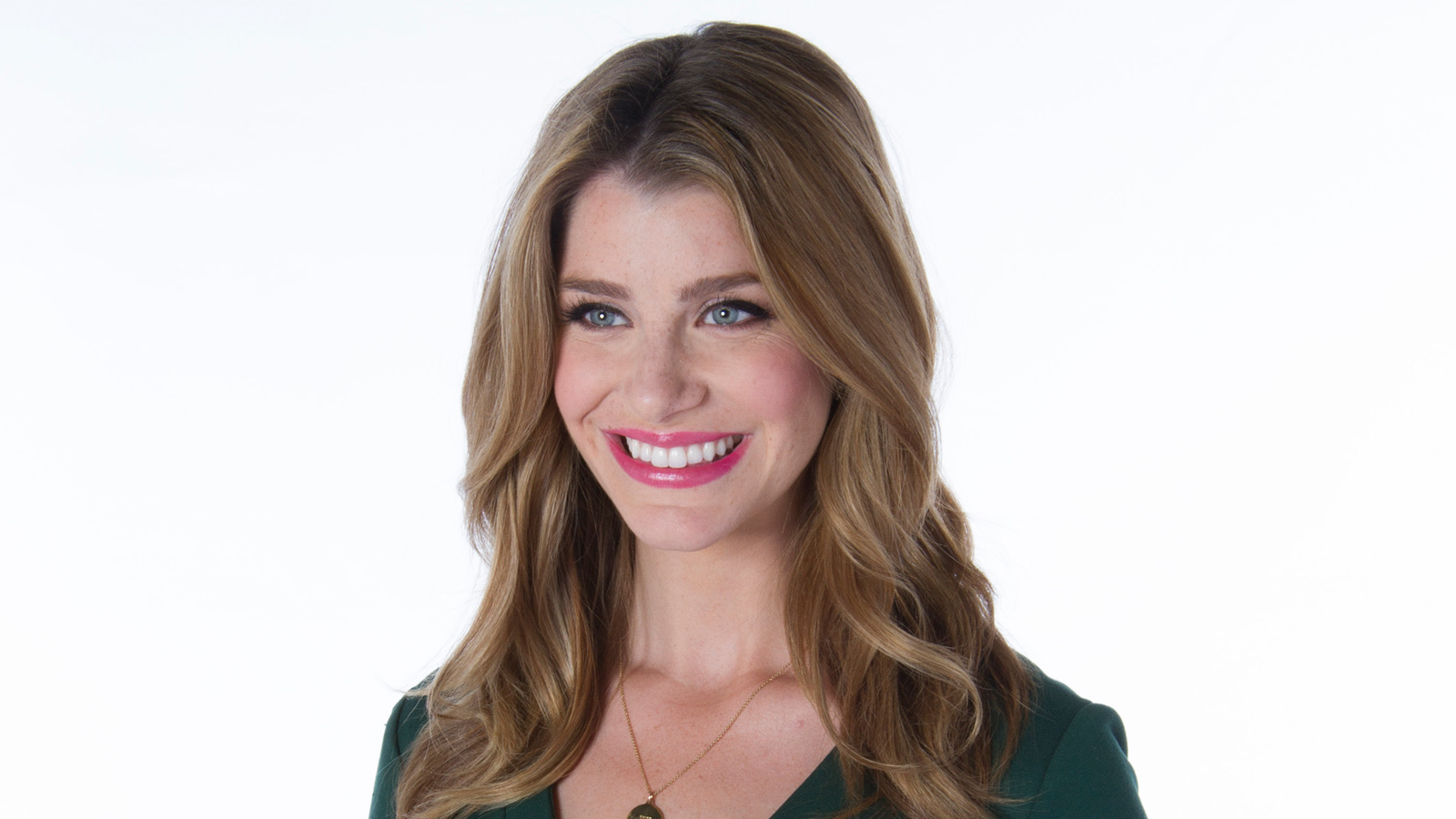 Kait Parker grew up the daughter of a math teacher and a storm-spotting firefighter, which likely explains her spitfire approach to explaining atmospheric science. Last year, when Breitbart attempted to disprove climate change by misleadingly poaching only a portion of her Weather Channel segment on La Niña, Parker fired back. She called out the alt-right site for its dubious methods in an online video. “Next time you’re thinking about publishing a cherry-picked article, try consulting a scientist first,” she zinged. The response brought a wave of social-media support and shout-outs from mainstream media like Elle.

Parker is currently doubling down on reaching her fellow millennials, producing and hosting shows on digital-only outlets like the Weather Channel app and Snapchat. Her YouTube series, “Science Is Real,” examines the consequences of a warming planet. And later this spring she’ll launch “The United States of Climate Change,” a massive 50-part series that will chart climate impacts in every state through short videos, written pieces, and even graphic novels.

“If 97 doctors told you you were dying of cancer, would you believe them, or the three that didn’t?” she says of climate change. “The more lives I can help save and communicate the risk, the better.”