Climate change is a complex problem. 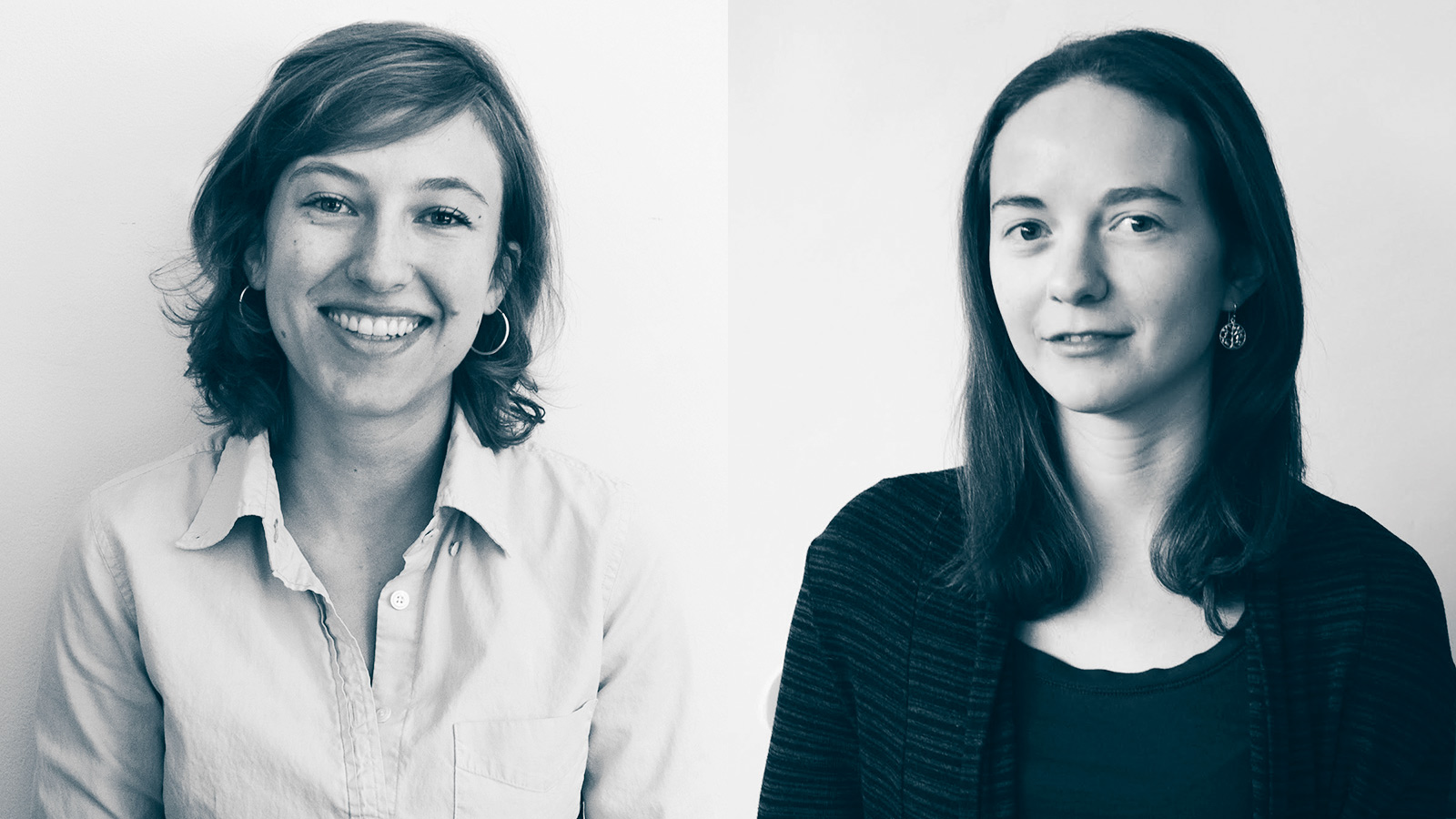 When you’re confronted with an issue as big and urgent as global climate change, what do you do? Camila Thorndike and Page Atcheson decided to pick one avenue of attack and go hard. They’re the creators of the Put A Price On It campaign, which is a joint project of Our Climate, an advocacy organization lead by both Atcheson and Thorndike, and Years of Living Dangerously. Their premise: The best way to fight climate change is simply to make carbon pollution more expensive — and organizing youth leaders around the country to push state legislation is the best way to make that kind of carbon tax happen.

Put A Price On It launched in August, which means the campaign was still in its infancy when it was hit with some pretty bleak news on Nov. 8. But Atcheson and Thorndike were focused on policy change on the state level all along — and there’s still quite a bit of hope there.

“It’s impossible to not be optimistic when your job is to work with young people,” Atcheson adds. The day after the election, “our students had the attitude of: ‘We need to work harder, we’re even more dedicated than we were yesterday, we have to move forward and our future is at stake — and we’re the most effective messengers at that.’”