The textile industry is dirty and wasteful. Rebecca Burgess is stitching together a local clothing movement.

The textile industry is dirty and wasteful. 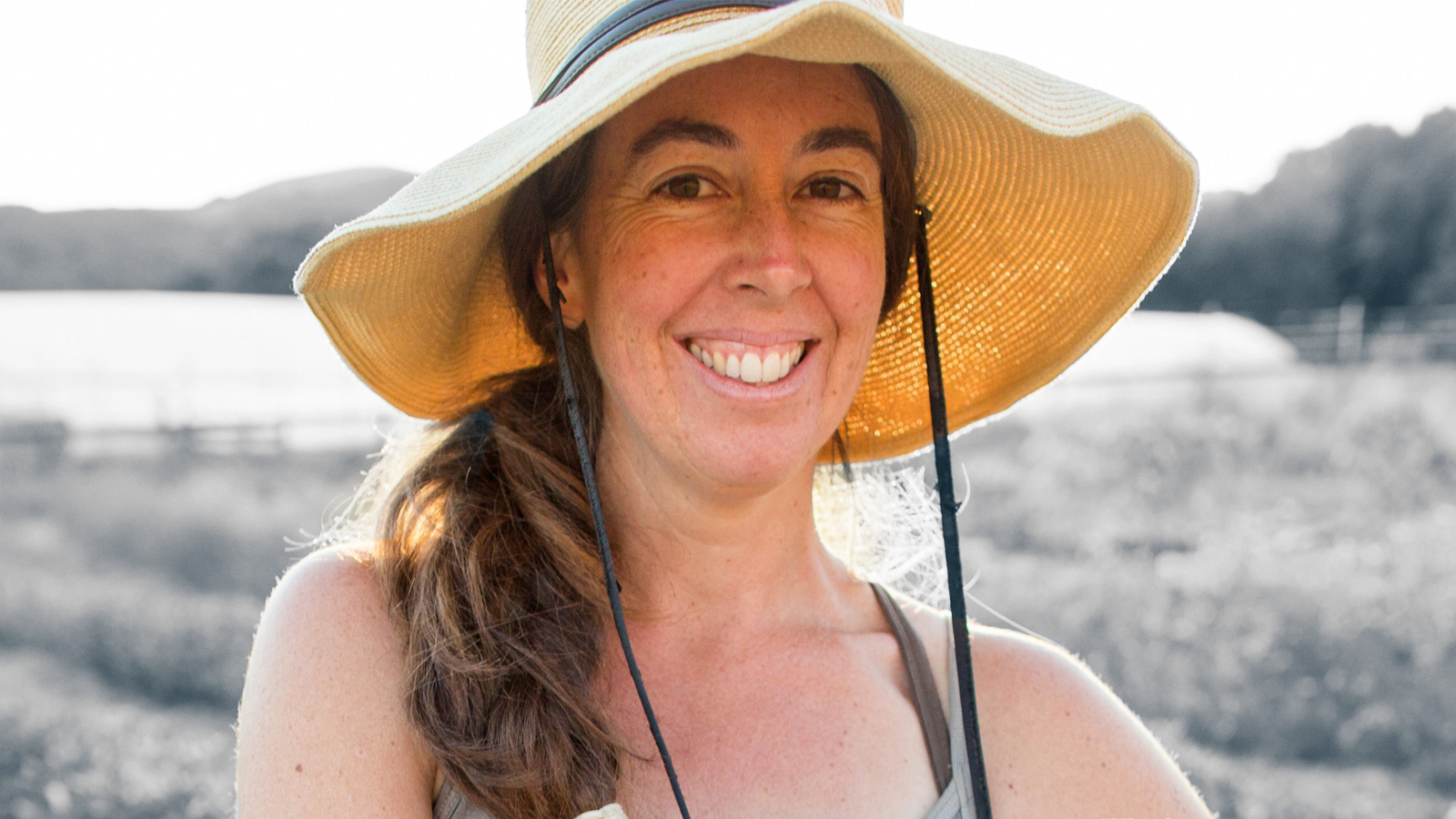 Rebecca Burgess is stitching together a local clothing movement.

When Rebecca Burgess was working in villages across Asia, she saw the impacts of the clothing industry firsthand: waste, pollution, widespread health problems. But in these same communities, from Indonesia to Thailand, Burgess also saw working models of local textile production systems that didn’t harm anyone. She was inspired to build a sustainable clothing system — complete with natural dye farms, renewable energy-powered mills, and compostable clothes — back home in the United States.

[pullquote]“It’s about building a community that cares about its working landscape, its water, its family structures, and the local economy.” [/pullquote]

The result is Fibershed, a movement to build networks of farmers, ranchers, designers, ecologists, sewers, dyers, and spinners in 54 communities around the world, mostly in North America. They are ex-coal miners growing hemp in Appalachia and workers in California’s first wool mill. In five years, Burgess plans to build complete soil-to-soil fiber systems in north-central California, south-central Colorado, and eastern Kentucky.

People have asked her, “This has already left to go overseas — you’re bringing it back? Are you sure?” She is. Mills provide solid, well-paying jobs for people “who can walk in off the street and be trained in six months,” Burgess says. “This is all about dressing human beings at the end of the day, in the most ethical way that we can, while providing jobs for our home communities and keeping farmers and ranchers on the land.”