Climate change feels like a problem for future generations. Trisha Shrum and Jill Kubit bring the future into dialogue with the present.

Climate change feels like a problem for future generations. 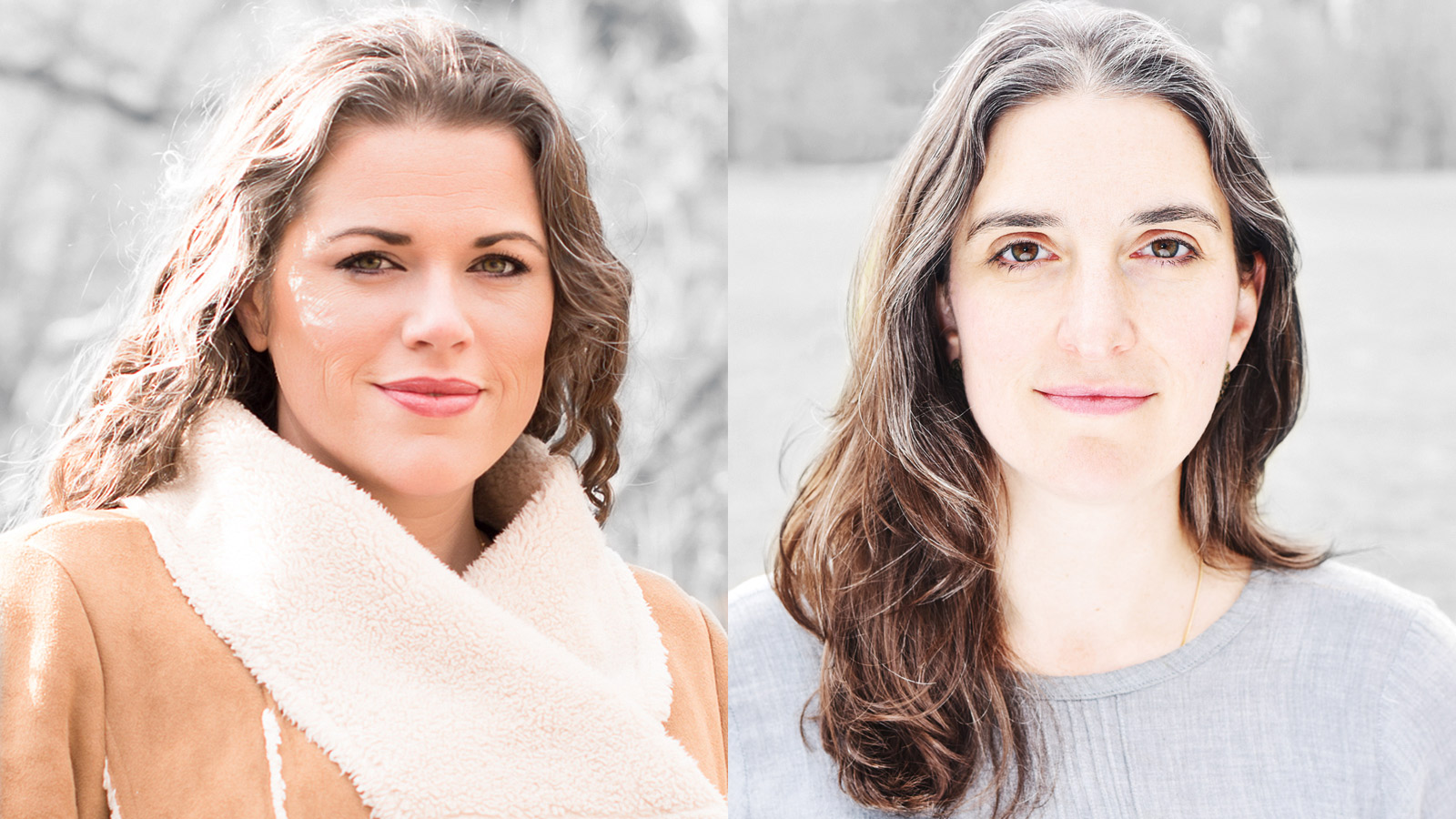 Trisha Shrum and Jill Kubit bring the future into dialogue with the present.

Back in 2014, Trisha Shrum and Jill Kubit had climate change on their minds. Both women were graduate students at Harvard — and also new moms. “I started thinking about what I would say to my daughter,” Shrum says. How would she explain society’s lack of urgent climate action? Could she say she had done enough to stop climate change?

Shrum captured her thoughts in a moving letter to her daughter, postmarked for 2050. When Kubit heard about the letter in a student group, something clicked, and the pair decided to publish a collection of public letters, from this generation to the next, which would recast climate change from vague to personal.

That’s how DearTomorrow was born. “We want to give people a lens to look at the issue differently,” Kubit says, “to get people to think about climate change through the eyes of their own children and grandchildren.” The online community is now a forum for more than 500 letters, photos, and video messages. Last fall, the pair landed more than $170,000 in funding. They’ll need it: Shrum and Kubit’s goal is to post 10,000 messages and reach 20 million people over the next three years.