We throw away way too many clothes. Nicole Bassett revives dead threads.

We throw away way too many clothes. 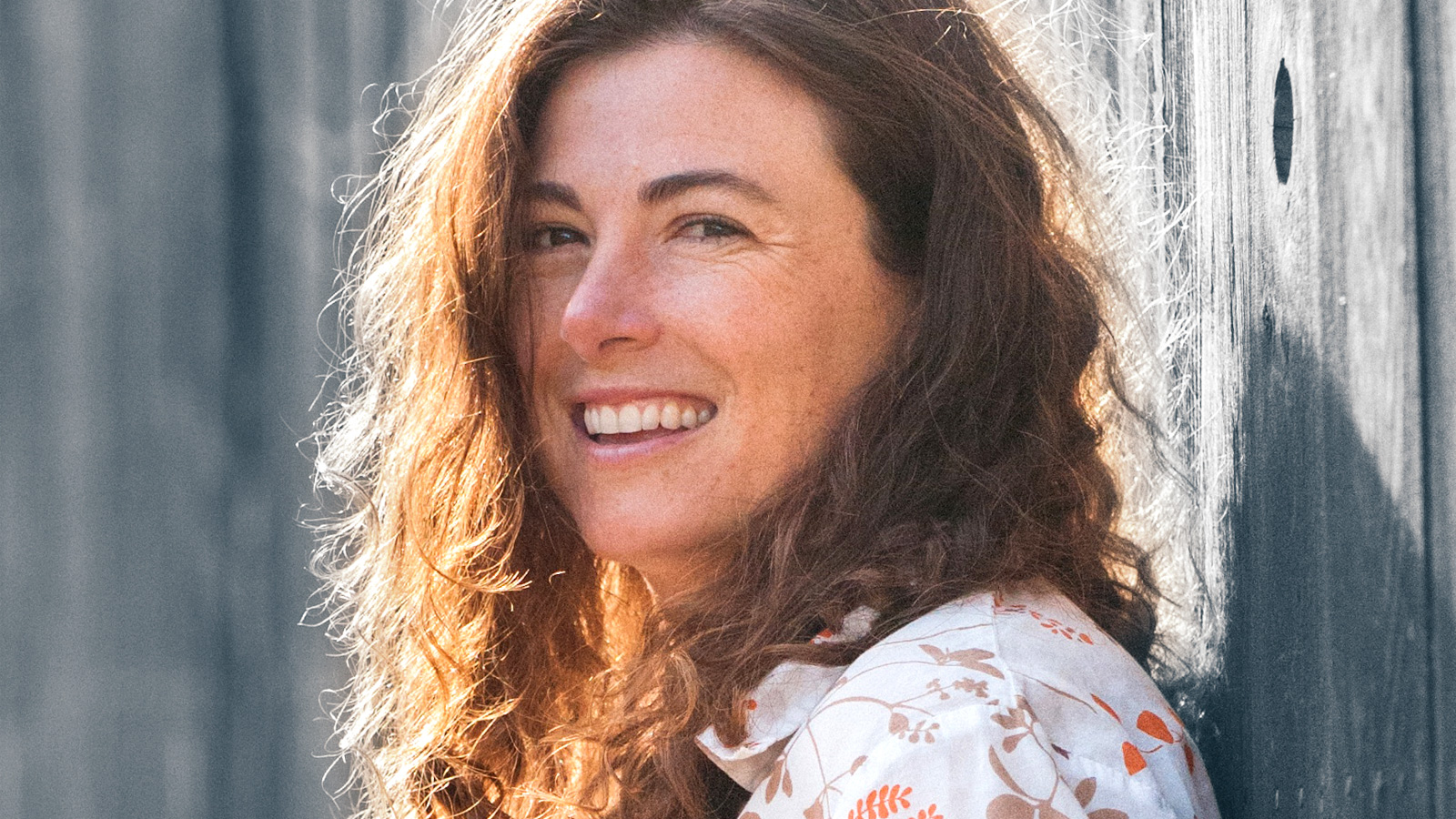 If you’re a typical American, you probably throw away too many clothes. But the companies behind those clothes have their own disposal problem, too. When a coat has a busted zipper or a truckload of dresses doesn’t sell, customers and retailers return the items — and those returns often end up in a landfill, contributing to the 14 million tons of textiles Americans toss out each year.

If Nicole Bassett has her way, that’s going to change. Bassett cofounded the Renewal Workshop, a tiny company with a giant goal: create a circular economy for the apparel industry (in other words, find a way to reuse perfectly good stuff).

[pullquote]“I love being in the weeds and trying to solve problems. Getting up every day to solve this one is really motivating and fun.” [/pullquote]

A native of British Columbia who has worked on sustainability initiatives at companies like Patagonia and prAna, Bassett has secured a factory, five partner brands, and a hardy staff of eight. Her startup cleans and fixes clothes that have been returned to partners, then sells the like-new items on the Renewal Workshop website. Some companies have similar programs for their own products, but the Renewal Workshop is “trying to find a solution that works for the whole industry,” says Bassett.

With her outfit growing quickly, she wears every hat — with one exception. “You do not want me fixing a product,” she says with a laugh. “As soon as it involves a sewing machine, I run away.”