Veterans often have limited job options. Mike Lewis helps returning vets get back to the land. 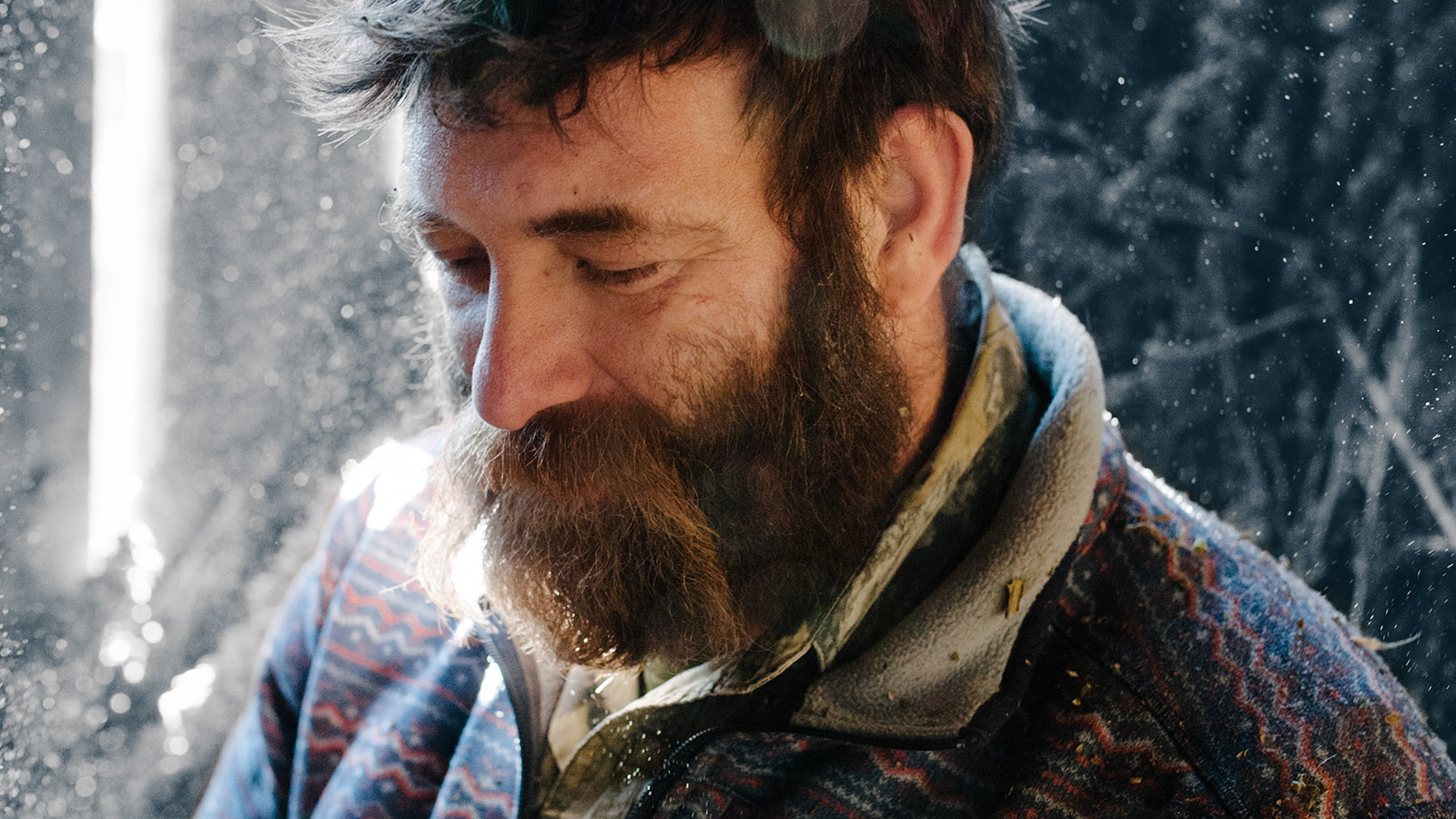 Mike Lewis helps returning vets get back to the land.

Fred Lewis served with the Special Forces in Afghanistan until he took a sniper’s bullet to the helmet. Nursing his injury, he returned to Kentucky, where his older brother, Mike, lived in a rural area with a lot of poverty and addiction. Working in agriculture was the one thing that gave Fred peace, but farming paid next to nothing. “It was just impossible to make a living,” says Mike. “It just seemed kind of shitty to see someone, who served his country, come home and find that the only job available was at a call center fielding complaints about Veterans Affairs.”

So Lewis started the organization Growing Warriors, to figure out how to make farming profitable for returning veterans. The Lewis brothers have since started 10 community gardens that employ vets across Kentucky and North Carolina and one 500-acre farm with three to four full-time veteran interns working the land.

Growing Warriors has probably gotten the most attention for growing five acres of industrial hemp. Lewis envisions a network of small hemp-processing mills throughout the region, providing markets for small farmers. With outdoor gear company Patagonia pushing to establish a legal U.S. hemp market, Lewis and company could be sparking a new agricultural movement.