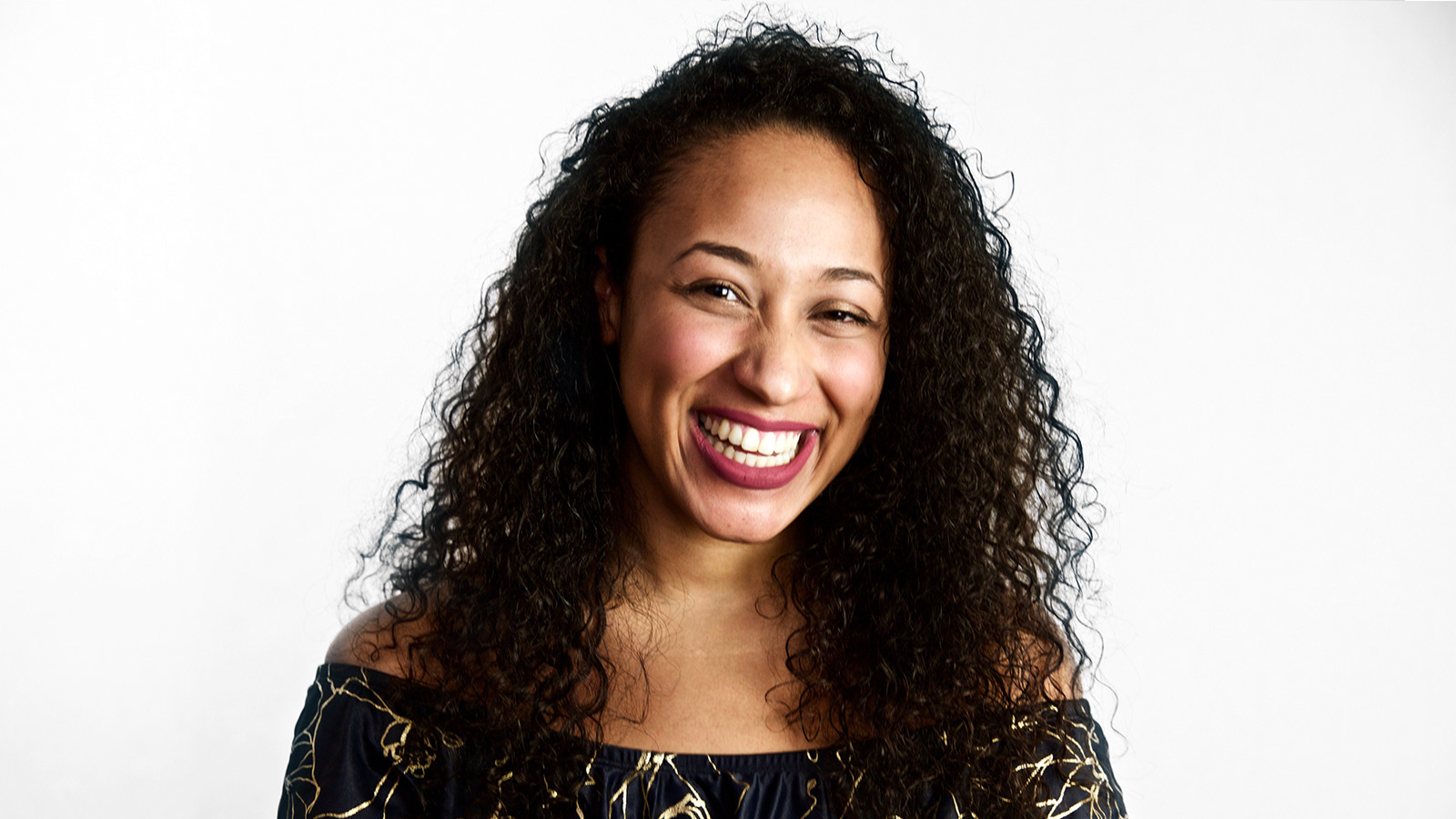 Growing up in New York, Cynthia Malone had clear goals. “I had this vision of becoming the next Jane Goodall — the black Jane Goodall,” she says. She earned a master’s degree in conservation biology from Columbia University studying oil palm expansion and conflicts between humans and wildlife. Her fieldwork took her to the Solomon Islands, Indonesia, and Cameroon.

While working toward her degree, Black Lives Matter protests and viral videos of police brutality gripped the country. So she got involved. Malone began working with Columbia’s graduate students of color and Black Youth Project 100, a youth-led organization that coordinates direct action and political education. She also cofounded the Diversity Committee at the Society for Conservation Biology. Her goal there is to make human diversity in the sciences as important as biological diversity.

Malone is headed into a Ph.D. at University of Toronto studying neocolonialism and who gets a seat at the table in conservation decisions. She’s also building a network of environmental scholars of color and activists to “think through what a decolonized conservation science would look like.” In other words: create a new, more equitable vision for the future of science.