Flying produces more CO2 than anything else you do. Sophia Mendelsohn wants renewable jet fuel to take off.

Flying produces more CO2 than anything else you do. 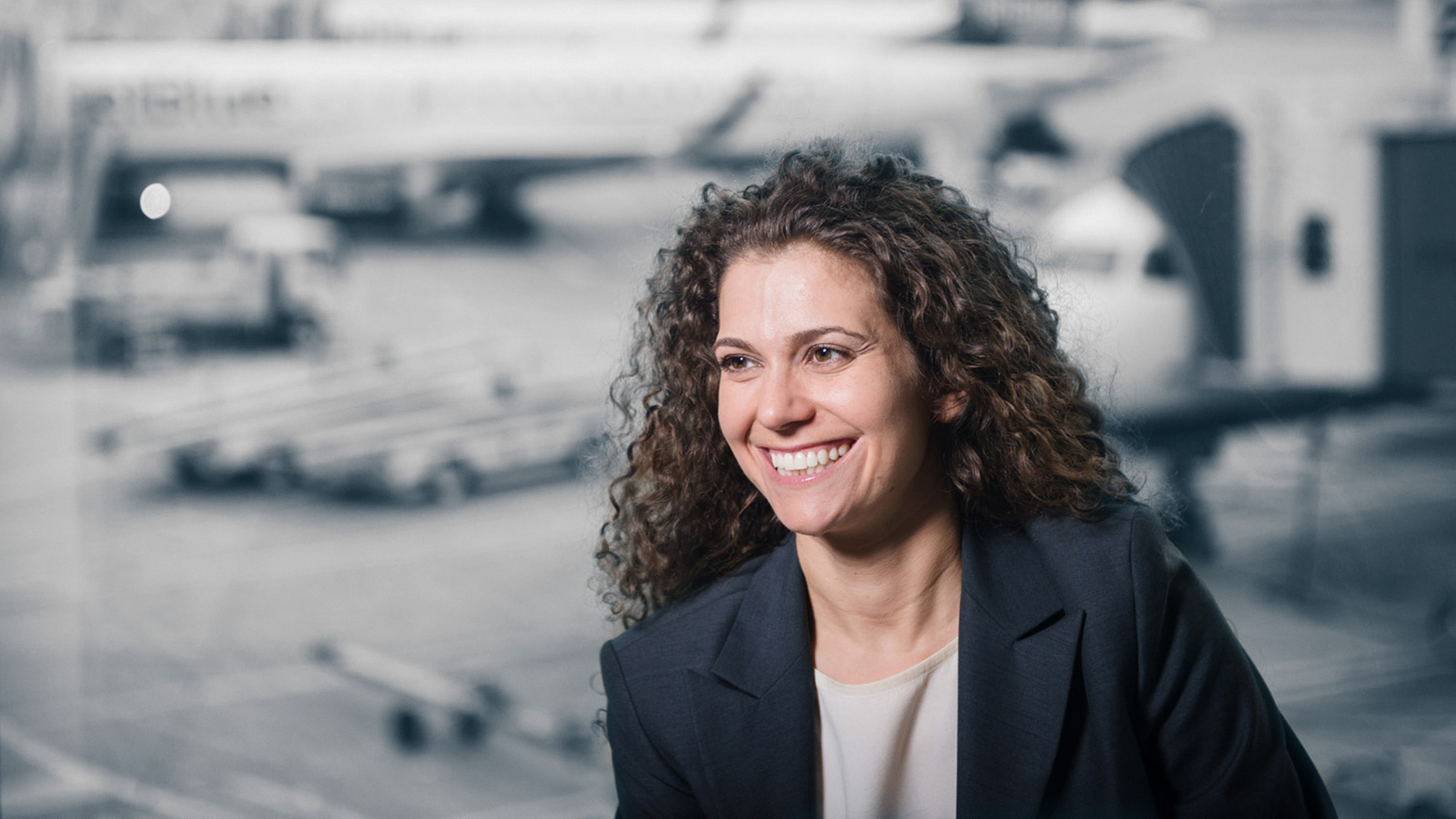 A flight from LAX to JFK generates something like 65 tons of carbon dioxide, which means each passenger is responsible for about 607 pounds of carbon. That’s the greenhouse gas equivalent to eating about 10 one-pound ribeye steaks in one sitting — a high environmental price to eat turkey with grandma back on the East Coast.

Sophia Mendelsohn is guiding the airline industry to friendlier skies by demanding better jet fuel. In a newsmaking deal last year, JetBlue committed to buying 330 million gallons of renewable biofuel over the next 10 years. The move will both lighten JetBlue’s carbon load and help establish a market for other airlines to diversify their fuel suppliers.

[pullquote]“Renewable jet fuel is an example of market failure — all the airlines want to buy it, but the supply isn’t there.”[/pullquote]

It’s good for the planet, sure, but Mendelsohn knows the plan will stick because ultimately it’s best for the bottom line, too. “Much like solar panels, the goal is to break the cycle,” Mendelsohn says. If renewable fuel is more available to airlines in the first place, more airlines will use it, and more renewable fuel will be available.

Mendelsohn has also helped JetBlue keep pace with a clientele that cares about social causes by introducing initiatives that go far beyond token green gestures. Not only does the airline serve organic food, but some of that food comes from a 24,000-square-foot rooftop farm at JFK Airport. Yup, farm-to-tray-table is now a thing.