Restaurants toss a lot of food. 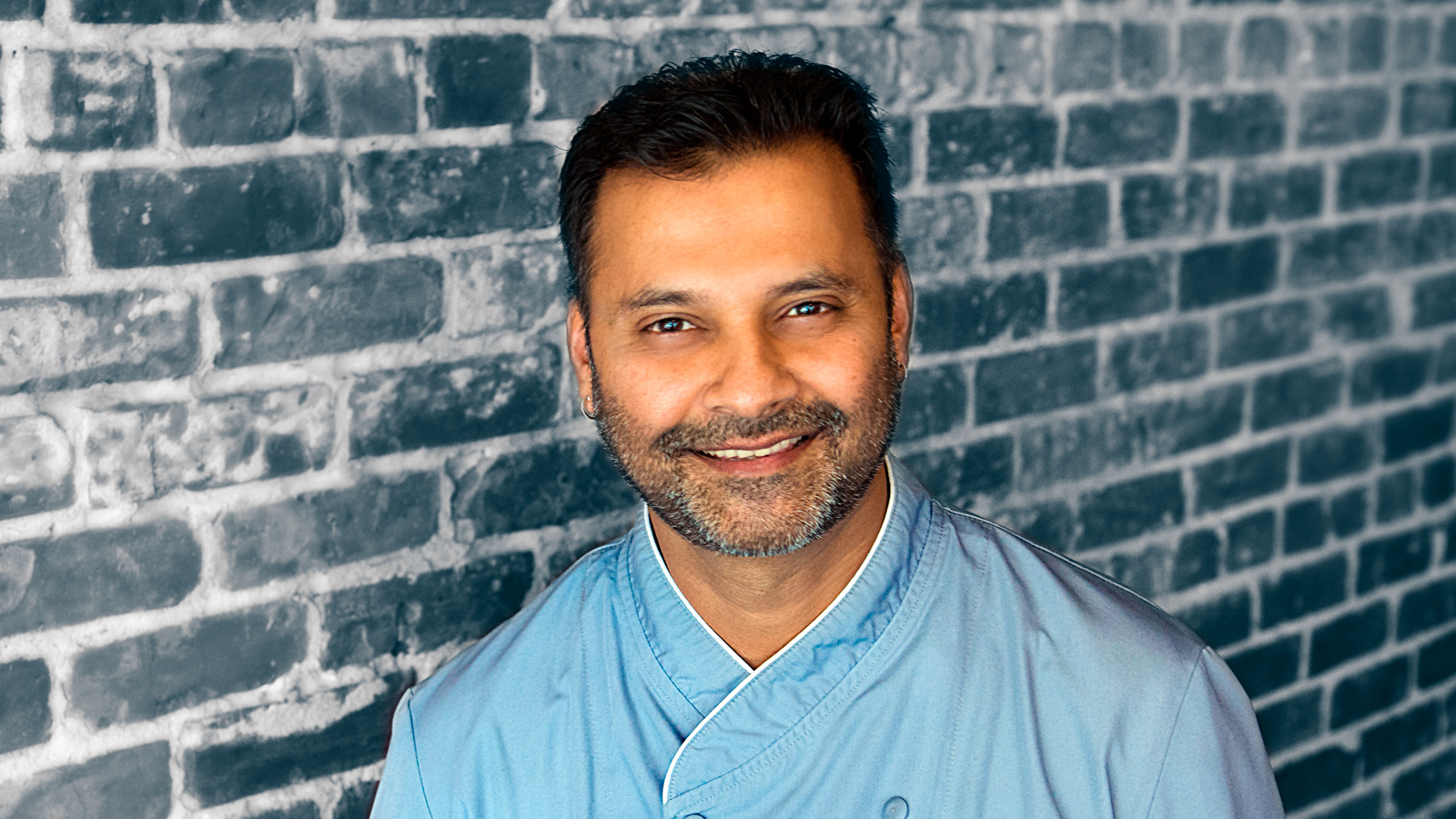 It’s not often you meet someone who doubles as a mathematician and a professional chef. But Hari Pulapaka, a tenured professor and four-time James Beard Award semifinalist, says his careers are a natural pair; they both demand problem-solving and a lot of creativity. Now, he’s tapping those skills to tackle a big issue in the food industry: waste.

Pulapaka was raised in a family of five kids, in working class Bombay, India. They ate modestly and didn’t throw much away — just banana peels and the occasional potato skin. But in American culinary school, almost half the food was tossed out, he says. “It blew my mind.”

Now at the helm of Cress restaurant in DeLand, Florida, Pulapaka is setting a better example. In the last four years, he and his wife have cut down a huge amount of food waste: about 16,000 pounds, he says. They’ve done it by engaging their community. Every week, a local farmer swings by to pick up Cress’s food scraps for pig and chicken feed, as well as compost. That same farmer then sells vegetables at the local farmer’s market, grown in — yup, you guessed it — Pulapaka’s compost. Pulapaka also recycles his cooking oil and uses every part of his vegetables and fish. Stuff that other restaurants throw out, like veggie tops, pop up in Cress’s pestos, chutneys, salsa verdes, sauces, and soups, he says.

Pulapaka sets an inspiring (and exhausting) example. “I can’t work at this pace forever,” he says. So what’s next? Maybe opening his own cooking school. You can bet his students won’t be throwing much away.