Sprawling cities are clogged with cars. 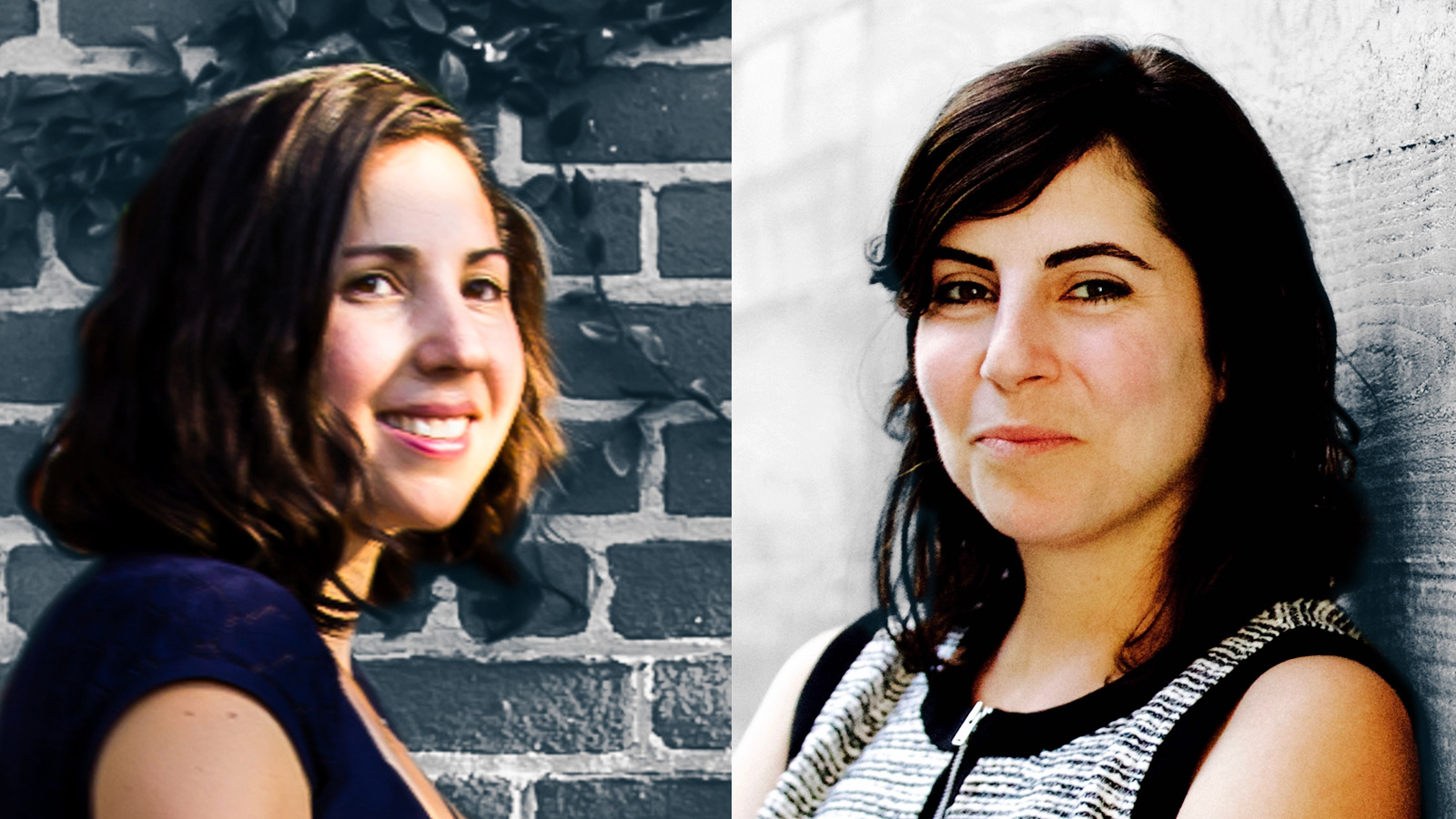 Los Angeles isn’t exactly the first city that comes to mind when you think “bike-friendly.” It’s enormous, polluted, and hot. But, as much of the country looks to California to lead the way on climate action, more people are paying attention to the transportation choices of the City of Angels, which contains roughly a quarter of the state’s population.

In July of 2016, the bike share finally launched. The network of cycle stations is designed to connect people to public transit systems and transport them around Downtown L.A. Already, people have taken 122,000 trips on the bikes, saving 292,292 pounds of CO2. Other municipalities across Los Angeles County have expressed interest in joining the program in the coming months and years.