Urban renewal plans often skip over the communities that need them most. Erick Rodriguez designs livable neighborhoods for all.

Urban renewal plans often skip over the communities that need them most. 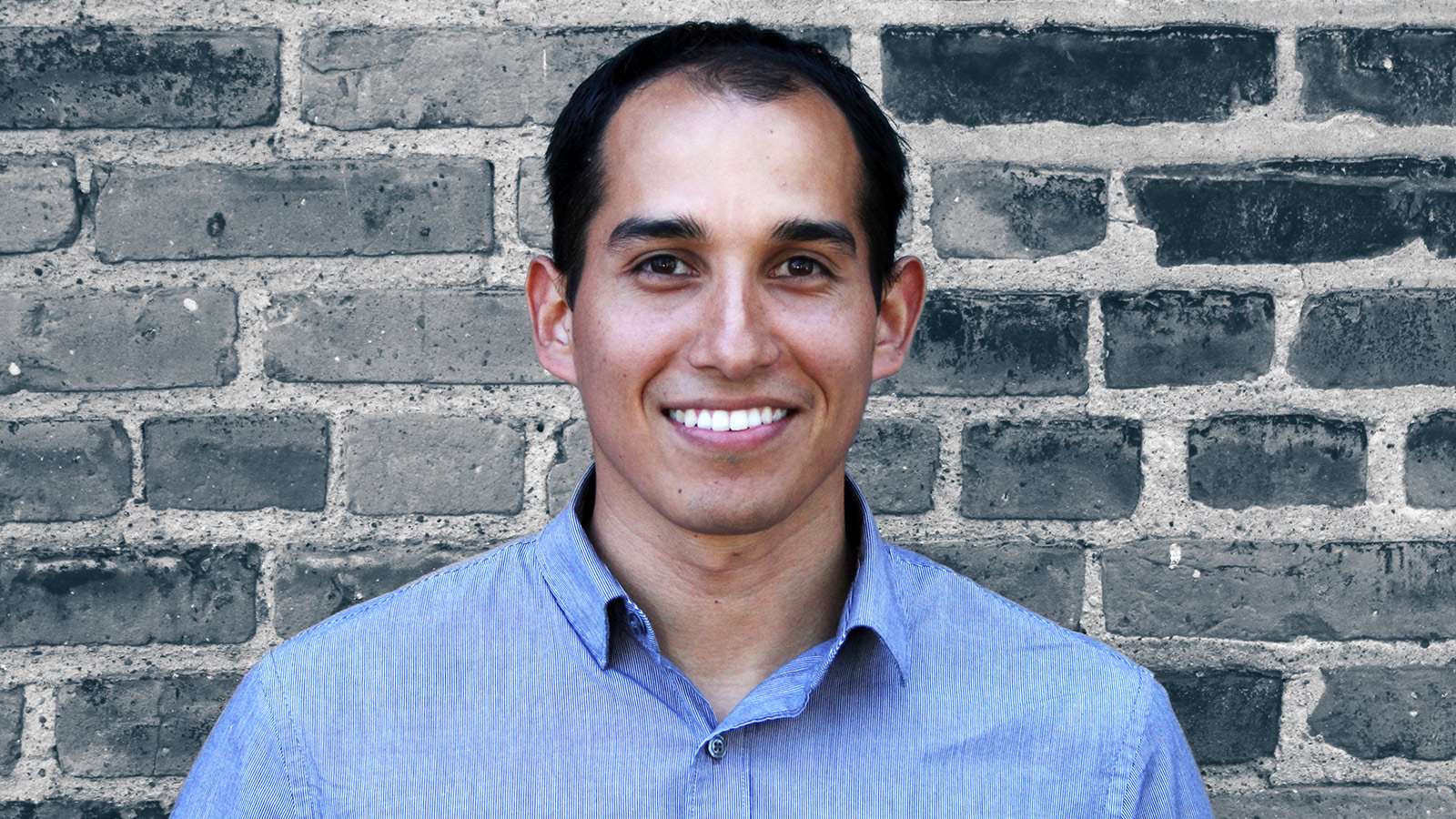 Sustainable development projects sound nice on paper, but they often overlook the communities most in need of a revamp. Erick Rodriguez, a native of California, has brought a background in urban design and a knack for community engagement to the city of Cleveland. He’s specifically focused on underserved neighborhoods like Kinsman, where 51 percent of residents live in poverty and 96 percent of residents are black.

Through the Rose Architectural Fellowship, a program that pairs young designers and community developers, Rodriguez has helped neighborhoods focus on tenets of sustainability, like food access. The company he works for, Burten, Bell, Carr Development, has launched a teaching kitchen, a mobile market program that distributes fresh fruit and vegetables, and an urban farming initiative — all in Kinsman.

Rodriguez also works with residents in the Climate Ambassadors program, which offers grants and workshops to community members who want to lead their own development projects. Rodriguez says his efforts are designed to connect people back to the land where they live, even as the planet changes. “Especially within communities of color, we’ve been taken away from our relationship to the earth,” he says.

Next up for Rodriguez: a recycled water project at Burten, Bell, Carr’s office building and a small-business incubator called the Box Spot, which will be housed in recycled shipping containers.