Sewage is a problem that few will touch. Catherine Flowers brings civil rights to the fight for environmental justice.

Sewage is a problem that few will touch. 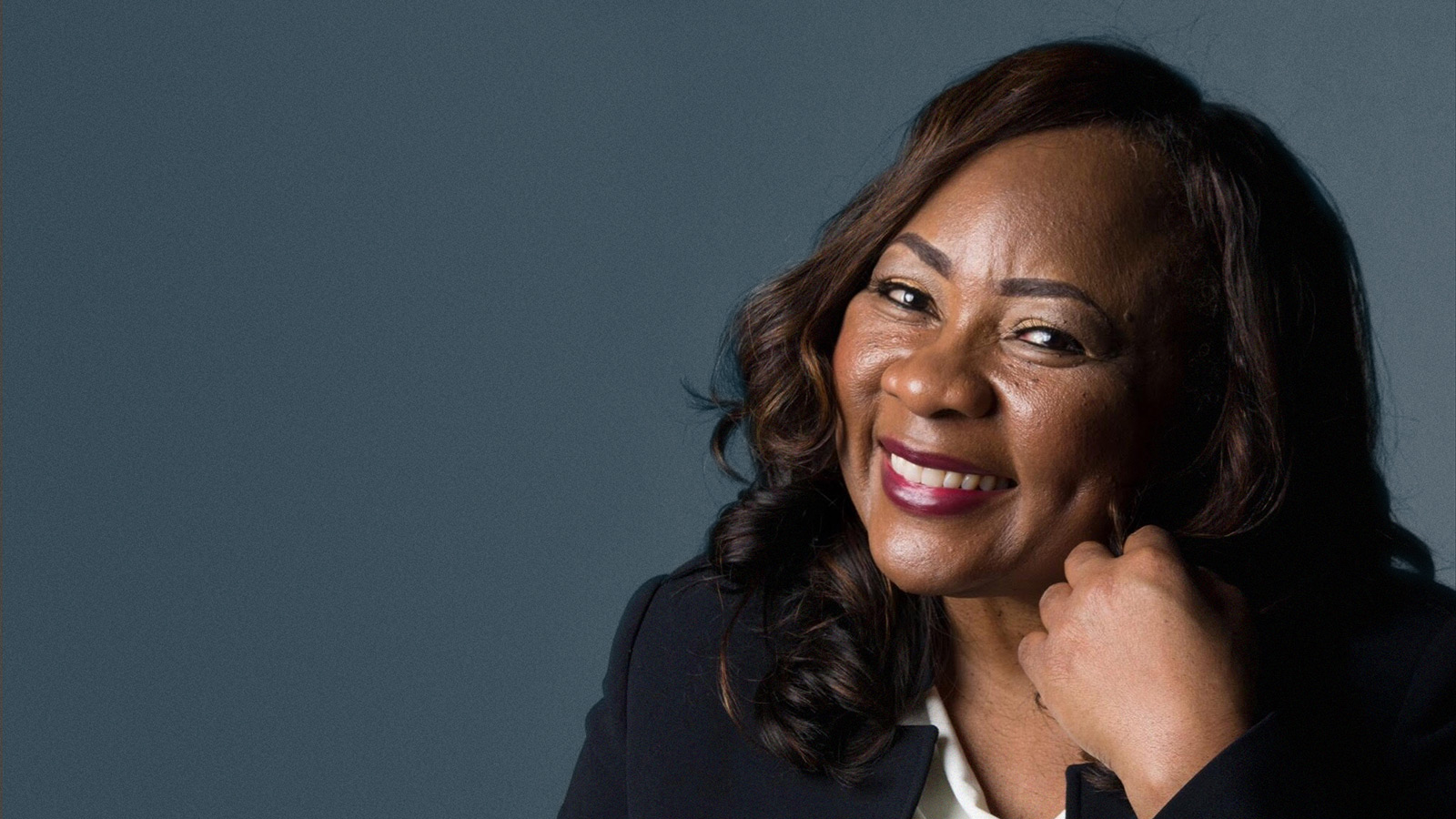 Catherine Flowers has been an environmental justice fighter for as long as she can remember. “I grew up an Alabama country girl,” she says, “so I was part of the environmental movement before I even knew what it was. The natural world was my world.”

In 2001, raw sewage leaked into the yards of poor residents in Lowndes County, Alabama, because they had no access to municipal sewer systems. Local government added insult to injury by threatening 37 families with eviction or arrest because they couldn’t afford septic systems. Flowers, who is from Lowndes County, fought back: She negotiated with state government, including then-Alabama Senator Jeff Sessions, to end unfair enforcement policies, and she enlisted the Environmental Protection Agency’s help to fund septic systems. The effort earned her the nickname “The Erin Brockovich of Sewage.”

Flowers was continuing the long tradition of residents fighting for justice in Lowndes County, an epicenter for the civil rights movement. “My own parents had a rich legacy of fighting for civil rights, which to this day informs my work,” she says. “Even today, people share stories about my parents’ acts of kindness or help, and I feel it’s my duty to carry on their work.”

Years later, untreated and leaking sewage remains a persistent problem in much of Alabama. Flowers advocates for sanitation and environmental rights through the organization she founded, the Alabama Center for Rural Enterprise Community Development Corporation (ACRE, for short). She’s working with the EPA and other federal agencies to design affordable septic systems that will one day eliminate the developing-world conditions that Flowers calls Alabama’s “dirty secret.”

Former Vice President Al Gore counts himself as a big fan of Flowers’ work, calling her “a firm advocate for the poor, who recognizes that the climate crisis disproportionately affects the least wealthy and powerful among us.” Flowers says a soon-to-be-published study, based on evidence she helped collect, suggests that tropical parasites are emerging in Alabama due to poverty, poor sanitation, and climate change. “Our residents can have a bigger voice,” she said, “if the media began reporting how climate change is affecting people living in poor rural communities in 2017.” Assignment editors, pay attention.