Oil and gas drilling in cities puts people of color at risk. L.A. youth groups sued their city to clean up its act.

Oil and gas drilling in cities puts people of color at risk. 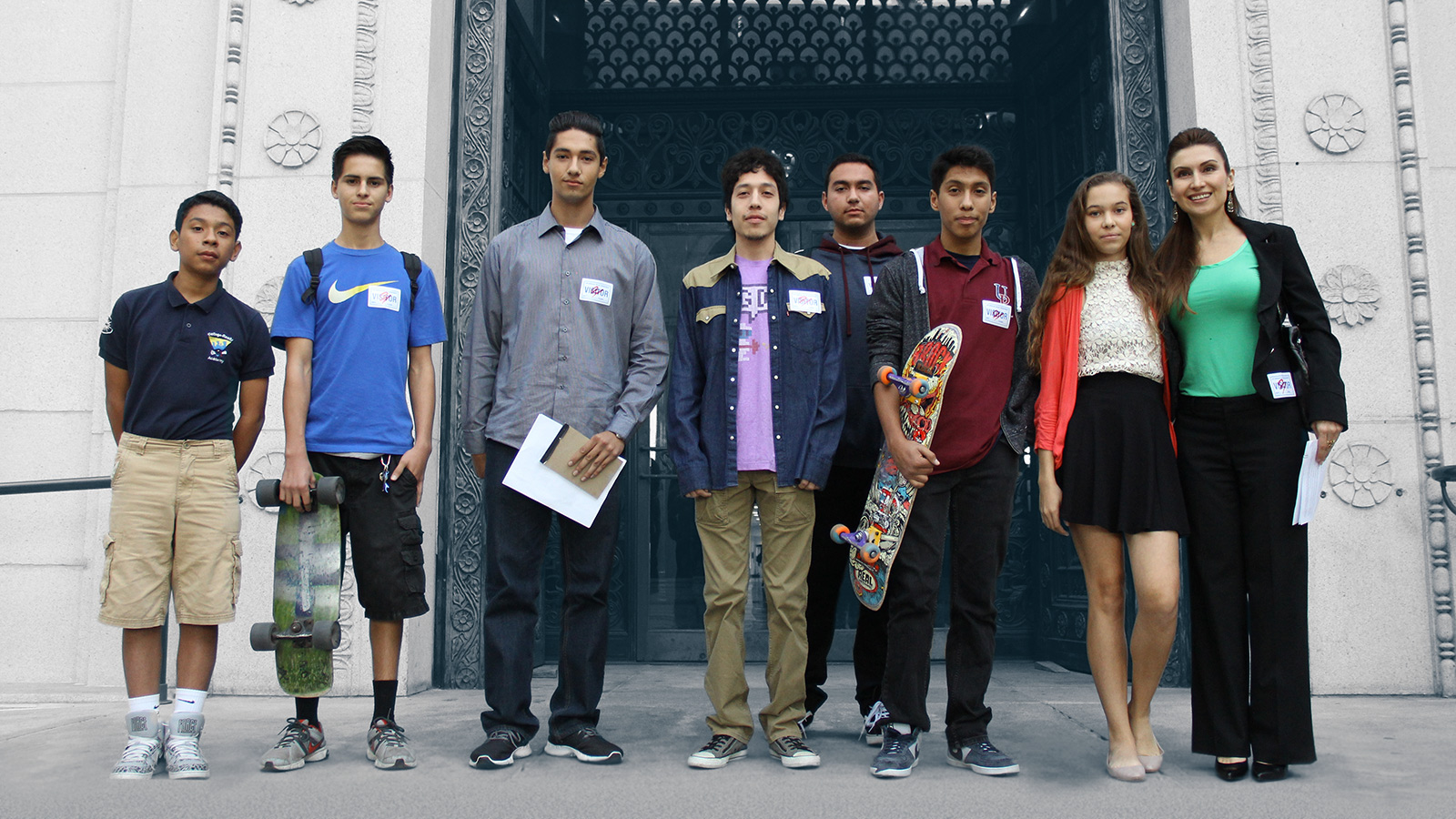 L.A. youth groups sued their city to clean up its act.

For years, oil and gas companies have plumbed the earth beneath Los Angeles. And in most cases the companies and city — surprise! — allegedly sidestepped environmental laws in the process. Poor communities of color have suffered the most. “The city disproportionately exposed people of color to greater health and safety impacts,” says attorney Gladys Limón of the environmental justice nonprofit Communities for a Better Environment.

In 2015, the Center for Biological Diversity and two local youth groups, Youth for Environmental Justice (which is affiliated with CBE) and the South Central Youth Leadership Coalition, sued L.A. The lawsuit claimed that Los Angeles unlawfully allowed oil companies to drill hundreds of oil wells in residential neighborhoods across the city without assessing environmental threats, and that black and Latino residents disproportionately faced health and safety risks.

The city settled out of court in September 2016. As a result, officials created new procedures that oil and gas operators have to follow, including environmental impact studies, and hearings that include residents when the companies want to expand drilling sites.

“I’m really happy that the city listened,” says 16-year-old Giselle Cabrera of Youth for Environmental Justice. “But I still think the fight isn’t over.”

Cabrera is right: Two days before Los Angeles settled, an oil lobbying group called the California Independent Petroleum Association countersued both youth groups, the Center for Biological Diversity, and the city. It was a retaliatory move, Limón says, meant to send a message. If a judge agrees with Limón, the pending countersuit will be struck down as meritless. Turns out the kids ruffled a few oily feathers.