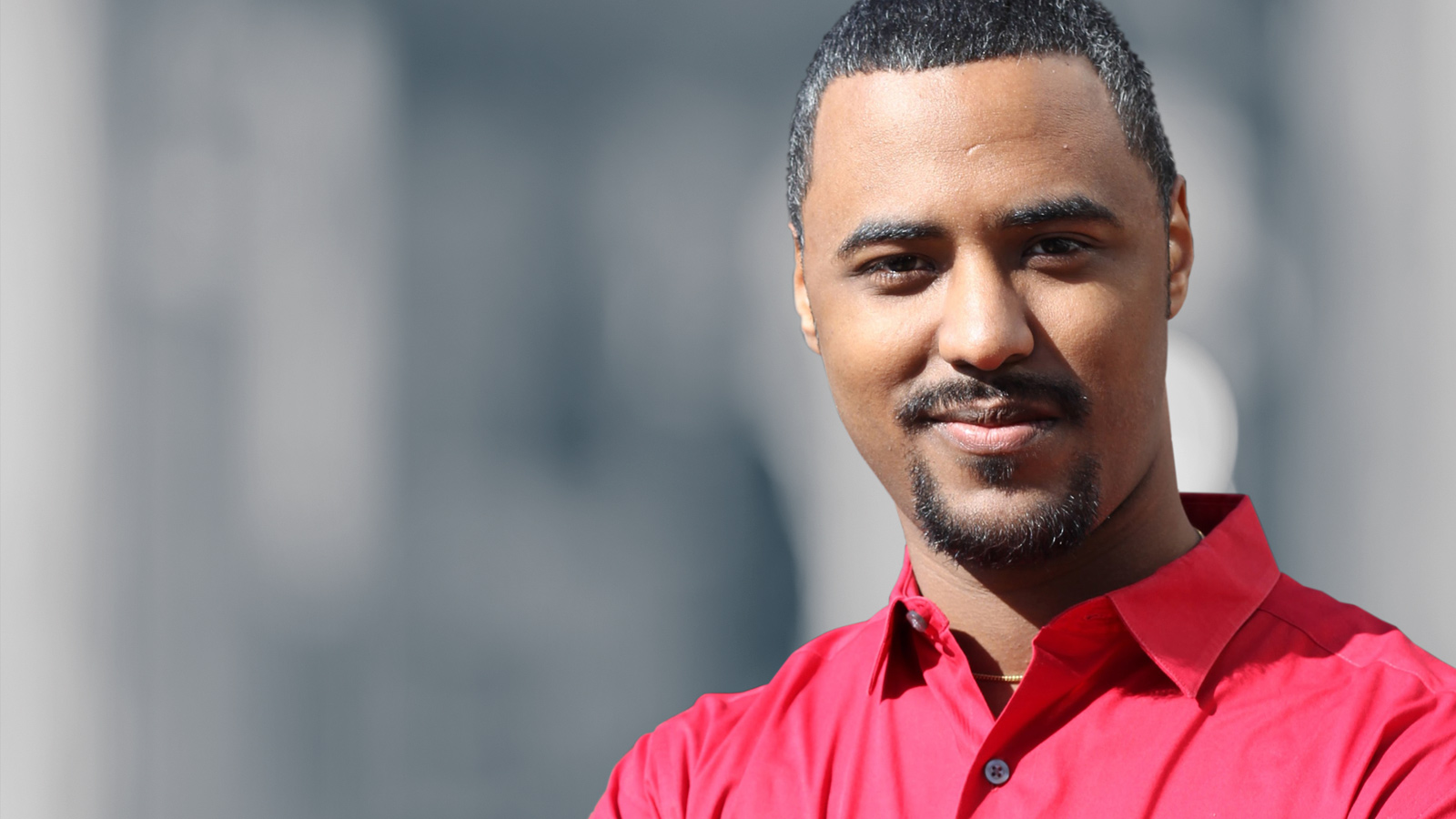 Yorman Nuñez is helping the Bronx spread the wealth.

Yorman Nuñez began community organizing at 13, and at 15 co-founded the Urban Youth Collective, a New York City youth group pushing for education reform. Now he’s making a mark with the Bronx Cooperative Development Initiative, where Nuñez works with small businesses, community leaders, and residents to build economic power. To do this, he and his team have created a training program that covers local economic policy, labor unions, and worker cooperatives via a series of lectures and slides.

[pullquote]”We have the world’s largest food distribution center. We have the city’s third largest commercial corridor. We have all these things and more.” [/pullquote]

Nuñez also helps individual business owners overcome logistical hurdles. “You can have Doña María making the best pasteles ever, and the Montefiore medical center wants to contract her for catering, but can’t because she doesn’t process credit card transactions,” Nuñez says. His program aims to provide the technology to fill that gap. The initiative’s end goal: develop the full economic potential of the Bronx’s poor people of color.

Even Nuñez’s hobbies are political. In his spare time he does spoken word. “It’s the sweetest tool used in the community to politicize us, mobilize us, and move us forward.”