Perfectly good meals wind up in the trash. Raj Karmani built an Uber for food waste.

Perfectly good meals wind up in the trash. 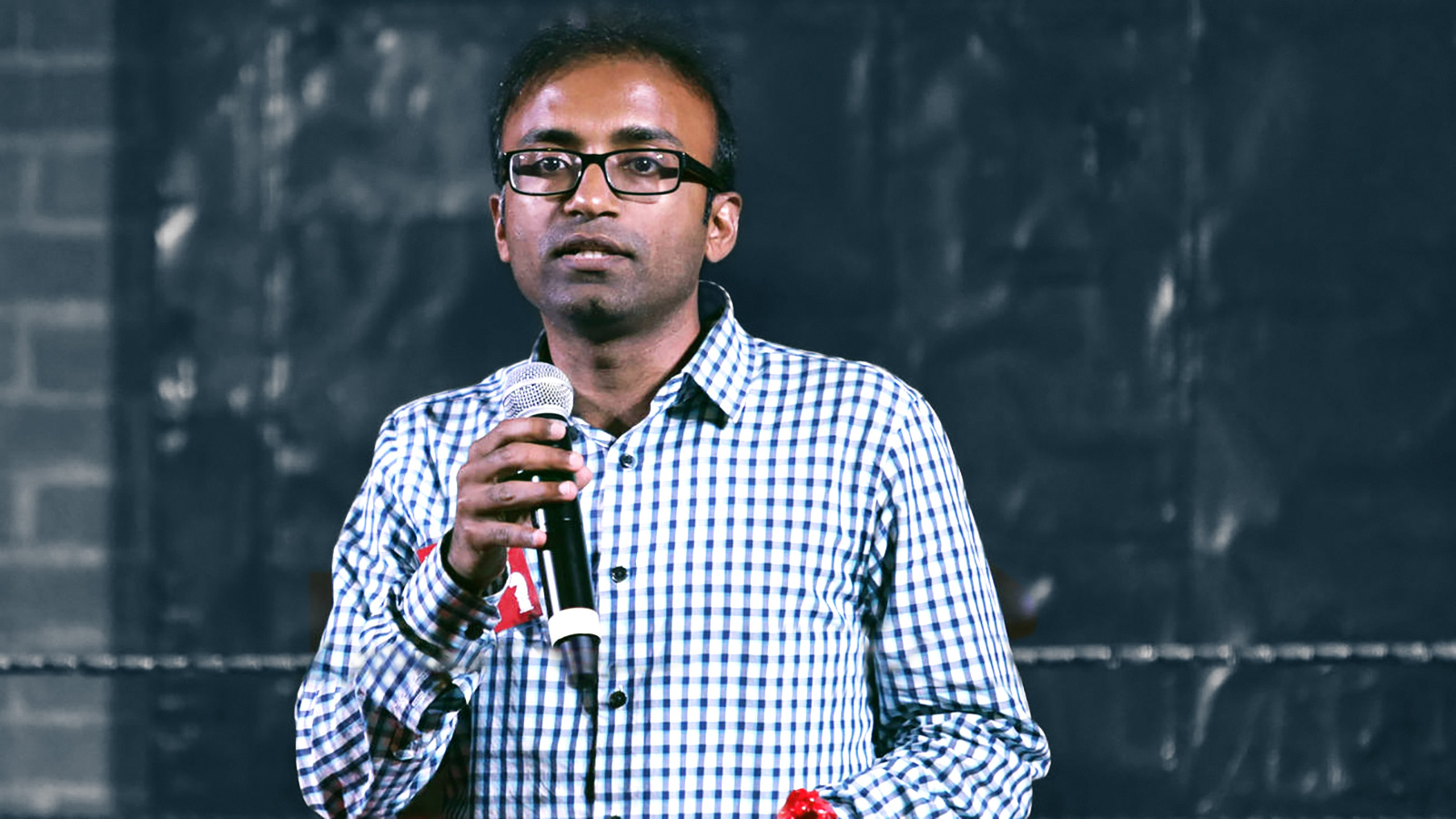 Raj Karmani was a graduate student in computer science at the University of Illinois at Urbana-Champaign when his frequent trips to the neighborhood bagel store opened his eyes to food waste. Most of the unsold bagels usually went into the trash. Karmani’s obsession with efficiency got him thinking: What if there were an app that would sync up businesses with fresh, excess food and organizations in need of it? In 2013, he started Zero Percent, an online platform for food donation.

Here’s how it works: First, a food producer at a commercial kitchen, say a restaurant or bagel shop, opens an Uber-style app and drops in detailed data about the excess food: the amount, where to pick it up, when to pick it up, etc. Then, a delivery person, hired by Zero Percent, scoops up the food and drops it off at any number of youth groups, community centers, or nonprofits that have also signed up for the app and signaled a need.

[pullquote share=”true” hashtag=”Grist50″]“This app introduced me to the other side of America and the need to fight hunger.”[/pullquote]

Right now, Zero Percent operates in the Chicago area and in Urbana-Champaign (but plans to expand), and its biggest clients include the University of Illinois and the local Salvation Army. Karmani says Zero Percent has delivered more than 1,000 meals. As a well-educated and relatively well-off immigrant, the experience has been eye-opening for him. “Some of these kids have never seen strawberries.”