It’s hard to track the local effects of climate change. 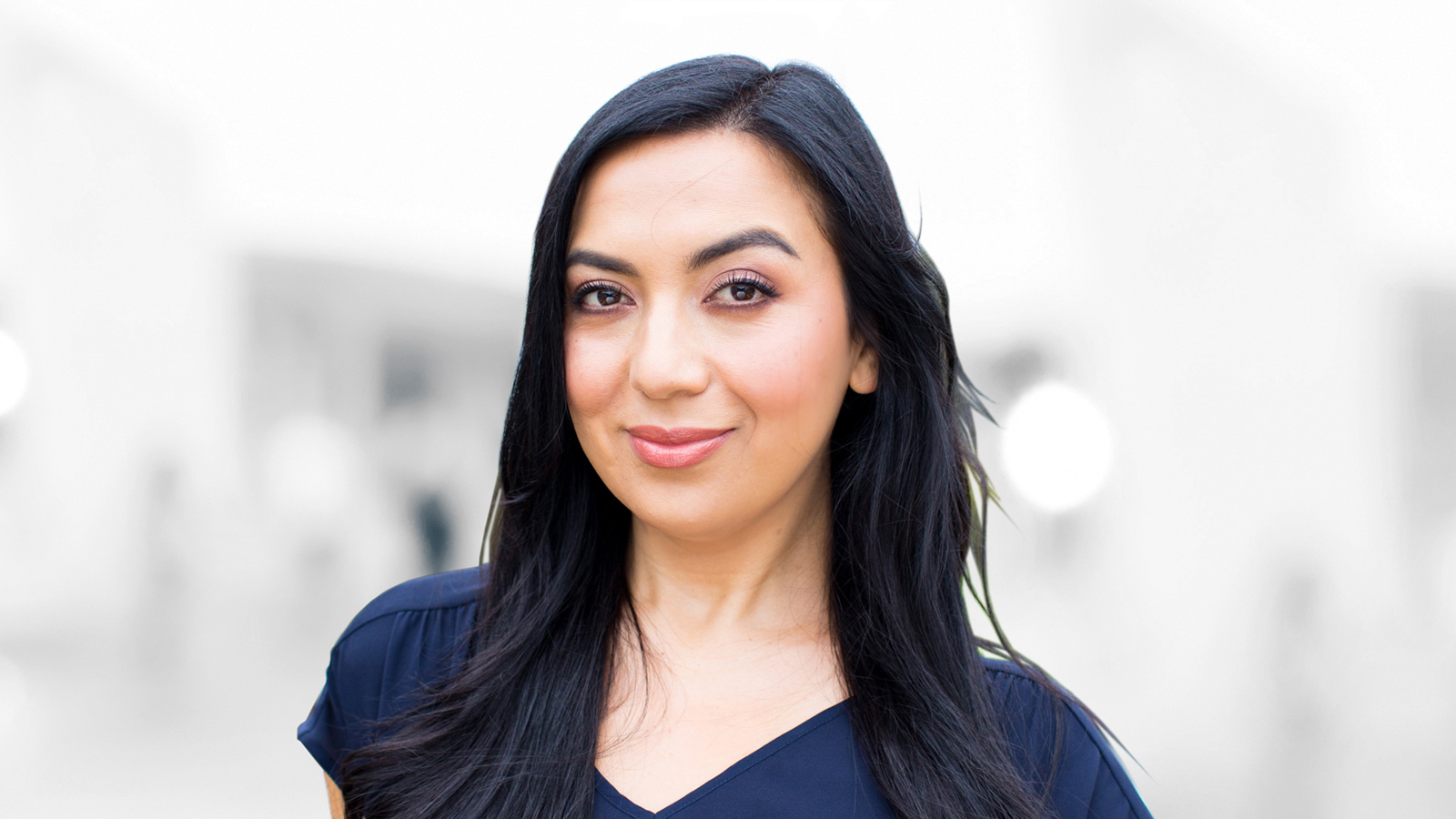 You can’t fight what you can’t measure. But Davida Herzl has a solution: Her company, Aclima, builds sensor networks that monitor environmental impacts at a hyperlocal scale. Clients can deploy sensors on city streets, inside buildings, even on vehicles, to compile data on pollutants, carbon footprint, and more.

Think of it as a Fitbit for a planet trying to take more steps toward carbon reduction. In addition to working with the Environmental Protection Agency, Aclima has partnered with Google’s Street View fleet to map greenhouse gas emissions and air quality in California.

[pullquote share=”true” hashtag=”Grist50″]“The health of the planet and human health are interconnected.” [/pullquote]

Herzl ultimately wants her sensor networks to create changes in behavior, both from large institutions and from individuals who can follow their lead. “One of the things we know is that emissions from non-electric vehicles influence climate change — but now we’ve learned that the proximity of my house to a freeway increases my health risk,” she says. “That can influence whether I choose to buy an electric vehicle or a nonrenewable-fuel-based vehicle … That personal moment motivates me every day.”

Workplace culture matters to Herzl, too: She sees Aclima’s multiracial, gender-diverse crew as part of a new vanguard in Silicon Valley dedicated to solving the world’s biggest problems through industry and innovation.