Miami communities face a troubling forecast. Karina Castillo organizes those with the most to lose. 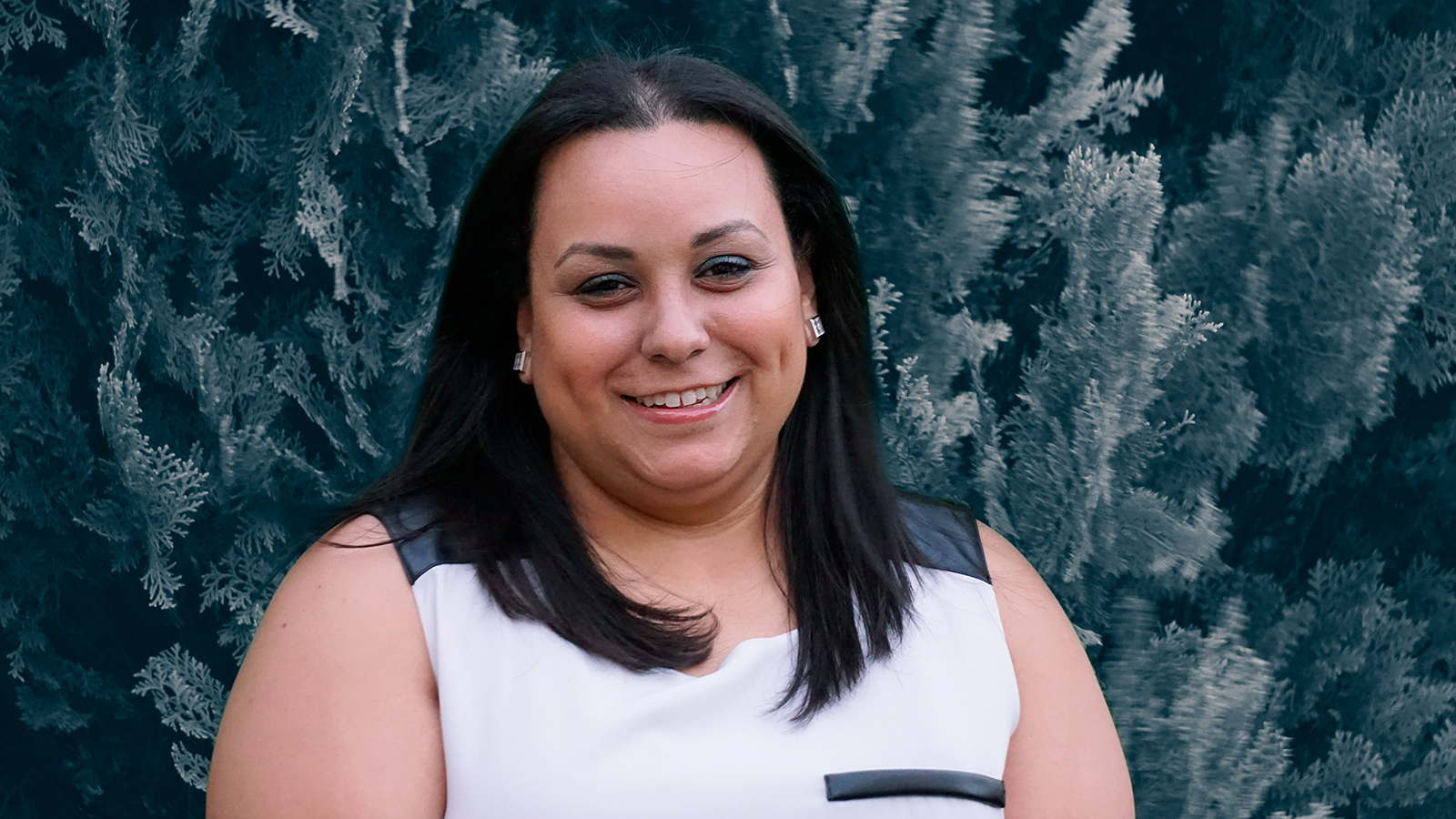 Karina Castillo organizes those with the most to lose.

Some kids dream of being a movie star or an astronaut, but not Karina Castillo. “Hurricane Andrew hit when I was 6, and it changed who I was,” she says of the historic storm that devastated a swath of South Florida near where her family lived. She decided right then to become a hurricane forecaster.

The youngest daughter of Nicaraguan immigrants, Castillo pursued her dream with the intensity of the storms that fascinated her, earning two meteorology degrees at the University of Miami, then working at NOAA and the Miami-Dade County Office of Emergency Management. But the young scientist soon made an important discovery: “I didn’t want to sit behind a computer and program models,” she says. “I knew I could help communicate science to the public.”

[pullquote share=”true” hashtag=”Grist50″]“There is ocean water in our streets. This is not something made up.”[/pullquote]

After a stint developing climate curricula at the Miami-based CLEO Institute, she took a job with Moms Clean Air Force, a national coalition of parents and caretakers fighting climate change and air pollution. Castillo is now the point of contact for Florida’s nearly 100,000 MCAF members, guiding them through meetings with policymakers, media appearances, and other climate and clean-air advocacy work. She also conducts national Latino outreach for the group, work she’s eager to ramp up in 2017.

“In the Latino community, the ideas of legacy and conservation are really important,” says Castillo. “When you talk about protecting children, the mama bear comes out of people. And that’s an unstoppable force.”