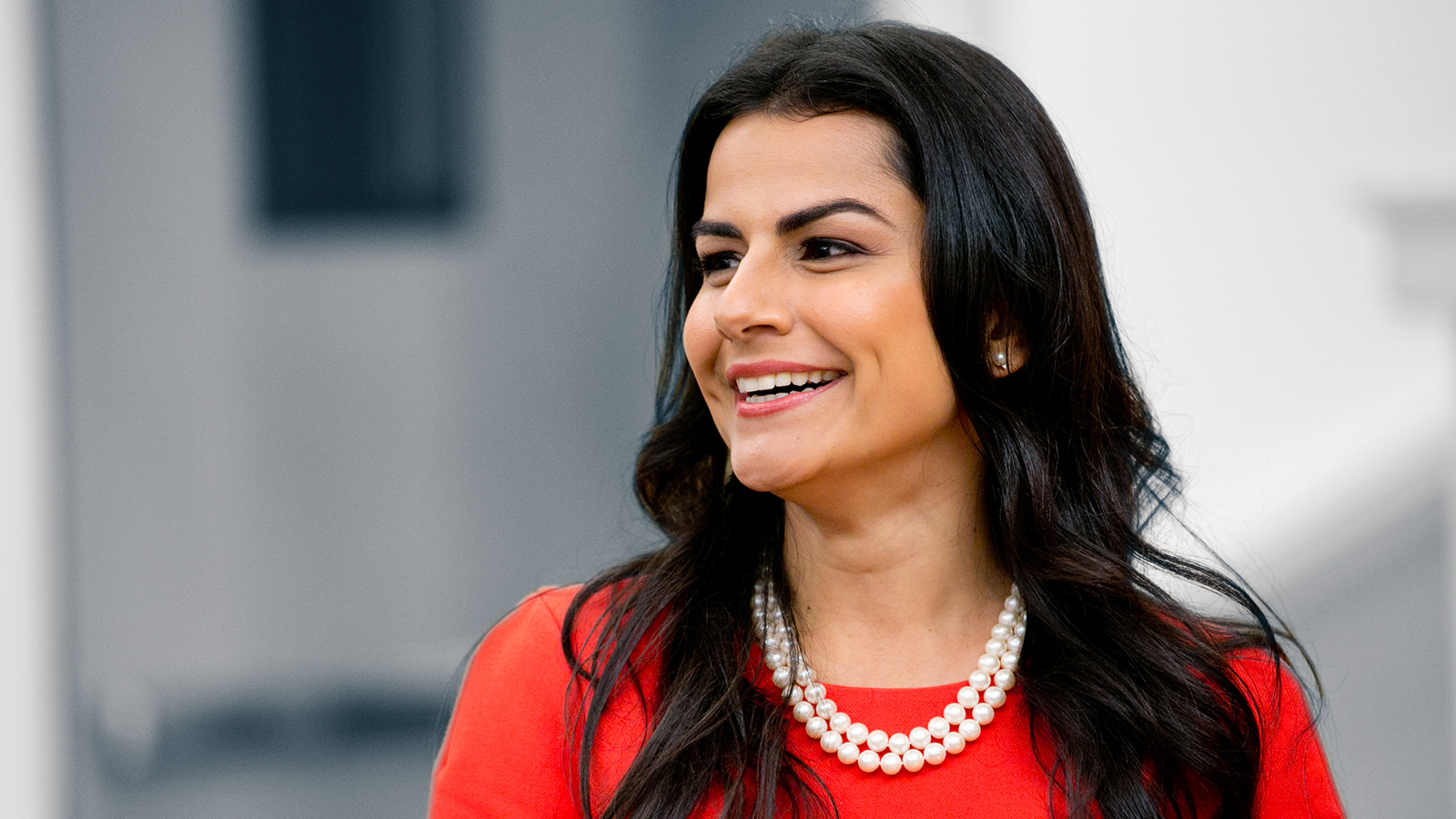 Nanette Barragán is used to facing off against polluters. Elected in 2013 to the city council of Hermosa Beach, California, she took on E&B Natural Resources, an oil and gas company looking to drill wells on the beach. Barragán, an attorney before going into politics, learned of the potential project and began campaigning for residents to vote against it. The project was eventually squashed. In November, she won a congressional seat in California’s 44th district.

To Barragán, making sure President Trump’s environmental rollbacks don’t affect communities is a matter of life or death. The district she represents, the same in which she grew up, encompasses heavily polluted parts of Los Angeles County — areas crisscrossed with freeways and dotted with oil and gas wells. Barragan says she grew up close to a major highway and suffered from allergies. “I now go back and wonder if it was related to living that close,” she says.

“There’s going to be a real fight on protecting some of the progress we’ve made.”

Exide Technologies, a battery manufacturer that has polluted parts of southeast Los Angeles County with arsenic, lead, and other chemicals for years, sits just outside her district’s borders. Barragán’s district is also 69 percent Latino and 15 percent black. She has become acutely aware of the environmental injustices of the pollution plaguing the region. “People who are suffering are in communities of color,” she says.

Now in the nation’s capital, Barragán is chair of the Congressional Hispanic Caucus’s newly formed environmental task force and a member of the House Committee on Natural Resources, which considers legislation on topics like energy and public lands and is chaired by climate denier Rob Bishop, a Utah Republican. She knows the next four years will be tough but says she’s up for the challenge. “I think it’s going to be, I hate to say it, a lot of defense.”