Big ideas are hard to pull off. Chris Castro connects key players in his city, and beyond.

Big ideas are hard to pull off. 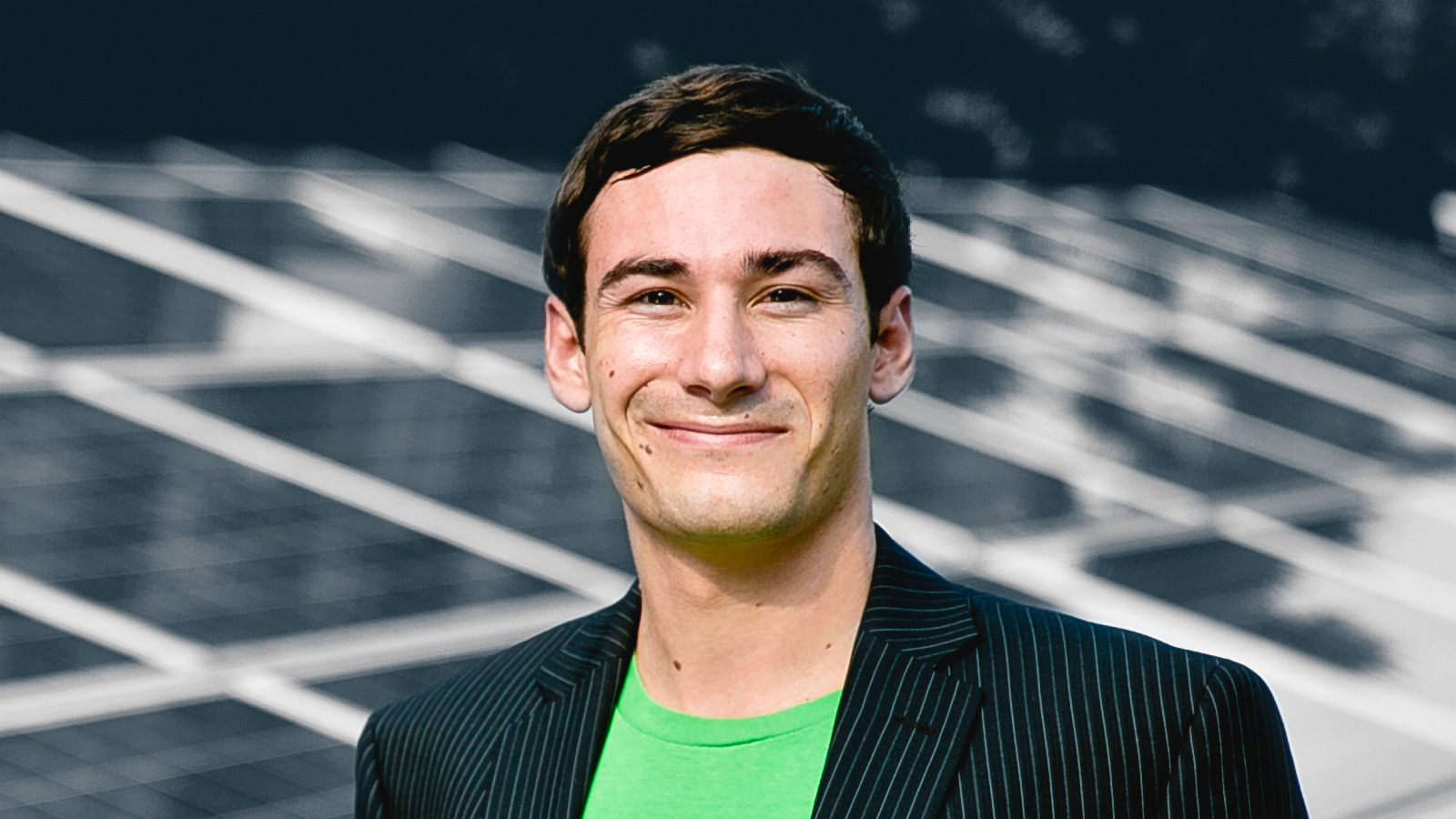 Chris Castro connects key players in his city, and beyond.

As the head of Orlando’s urban sustainability initiative, Chris Castro has to stay ahead of the curve on things like clean-energy financing and the city’s burgeoning tech scene. Under Castro’s leadership, Orlando was named an automated-vehicle proving ground by the Department of Transportation and was one of five cities named a winner of the Smart Cities Council Readiness Challenge for its work on smart transportation.

But “sustainability director” is only one of the green hats Castro wears. “Government,” he says, “along with the independent, private, and nonprofit sectors — and civil society — all play a prominent role in making our future what we want it to be.” Accordingly, he keeps busy in all of these sectors. Back in 2008, he founded IDEAS for Us, a micro-granting platform that seeds and scales projects that solve environmental crises.

One IDEAS success story is Fleet Farming, a hyper-local urban farming initiative in Orlando and Oakland that turns homeowners’ lawns into miniature farms. How hyper-local? Everything grown in the “farmlettes” is sold within a five-mile radius.