Environmental activism can be lonely for people of color. Mark Magaña is building a network of green Latinos.

Environmental activism can be lonely for people of color. 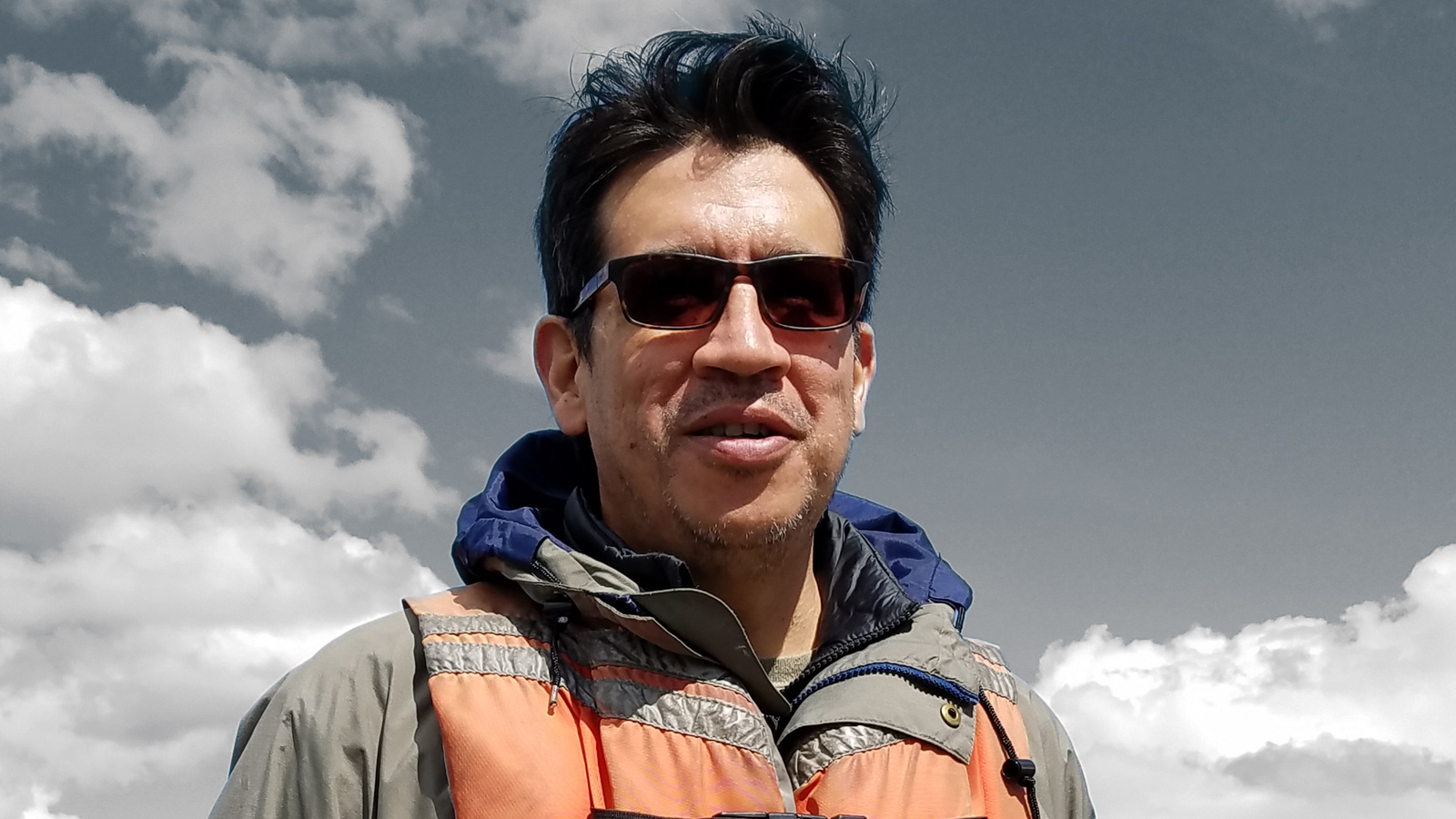 Mark Magaña is building a network of green Latinos.

Ten years ago, Mark Magaña was a D.C. lobbyist, when the Bipartisan Policy Center hired him to rally Latino support for an ill-fated bill to limit corporate carbon emissions. As Magaña soon found, there was no network to tap. Even within green groups in Washington, most Latino environmentalists didn’t know each other.

“The more I got into it, the more I saw the individuals in D.C. were very isolated,” Magaña says. “If I went to a green reception, maybe I’d be the only Latino in the room. Maybe there’d be one other, but I wouldn’t know them.”

[pullquote share=”true” hashtag=”Grist50″]“The sense of family, of belonging to a tight-knit structure, is very much part of our culture.”[/pullquote]

In response, Magaña founded GreenLatinos, a national network of Latino environmental advocates that connects grassroots efforts with power and money in Washington. So far, the group has convinced the Environmental Protection Agency to close several contaminating landfills in Puerto Rico and brought attention to the Standing Rock pipeline protests in the Spanish-language media.