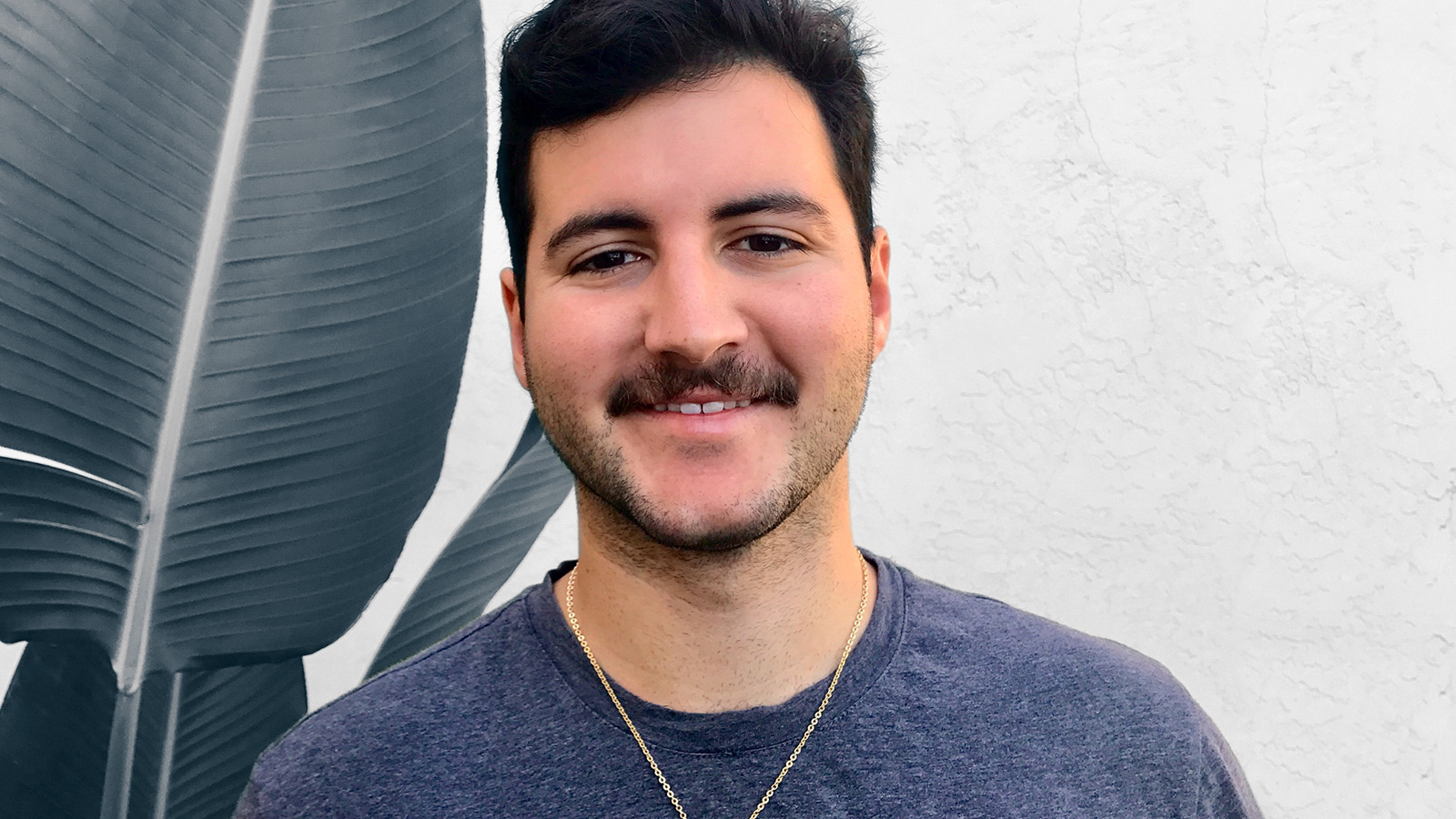 Born and raised in Oahu, Hawaii, Evan Weber went to the same K-through-12 school attended by future President Barack Obama. By the time Weber got to college, he was taking his fellow Punahou School alum to task for what Weber believed was an inadequate climate action plan.

Together, Weber, a college buddy, and one of their professors drafted their own climate agenda, a policy report they initially simply called “The Plan.” A direct response to Obama’s 2013 climate plan, this version called for the U.S. to go even further in reducing carbon emissions and proposed a set of financial and regulatory solutions to make it happen. Weber ran an Indiegogo campaign to drum up support around The Plan and started popping up as a climate evangelist in media outlets like the Huffington Post, Al Jazeera, and Newsweek. Now his goal is to build the political power necessary to enact it.

Weber’s organization, U.S. Climate Plan, pushes for climate legislation on the state level and organizes campaigns supporting climate justice. Weber supports young activists by building partnerships between grassroots organizations, teaching statewide strategy plans, and advising college students. This, in Weber’s eyes, is how you build a generational front against climate change. “And morally, we know that we are going to win.”