Every city needs a Leslie Knope. 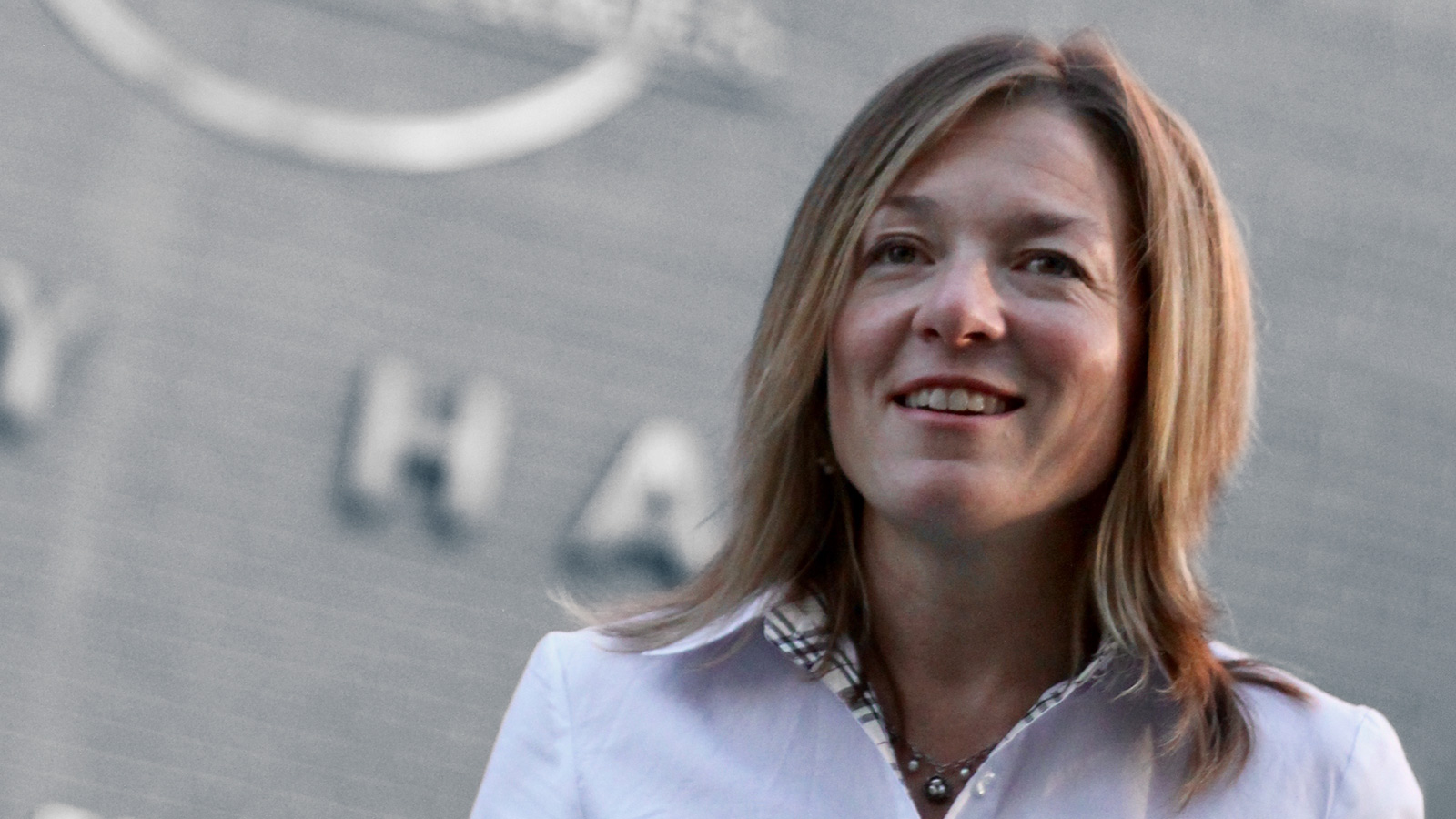 It’s hard to speak with the boisterous, enthusiastic Lauren McLean and not think of Leslie Knope, Amy Poehler’s iconic character on Parks and Recreation. (McLean’s kids even make the comparison.) And like her fictional counterpart, McLean also gets things done in her city. Since she joined the Boise city council in 2011, McLean has pushed for land conservation, energy efficiency, and social justice. In 2015, she renewed a $10 million levy that protects 10,000 acres of land for open spaces and clean water sources.

[pullquote]“I believe that cities and counties are a huge part of the solution for sustainability, justice, and the environment.” [/pullquote]

McLean also helps manage LIV District, an initiative that has deployed more than $5 million in public funding to date toward geothermal expansion, stormwater infrastructure, and park entrances for bikes in the Central Addition neighborhood. She has provided permanent housing for some of the city’s homeless population and has cosponsored a Welcome City program that promotes inclusiveness.

Idaho is among the states with the highest per capita percentage of refugee residents, with people from countries like Iraq, Somalia, Bhutan, Burma, Democratic Republic of Congo, and even a small number of Syrians. McLean wants to encourage Boise businesses to embrace diversity and create opportunities for the city’s new residents. “It is important to talk about diversity and development as we figure out ways to integrate women, refugees, and immigrants to really build a diverse workforce here,” she says. Leslie Knope would be proud.