Meat is wasteful — and delicious. Uma Valeti is changing the way we grow meat.

Meat is wasteful — and delicious. 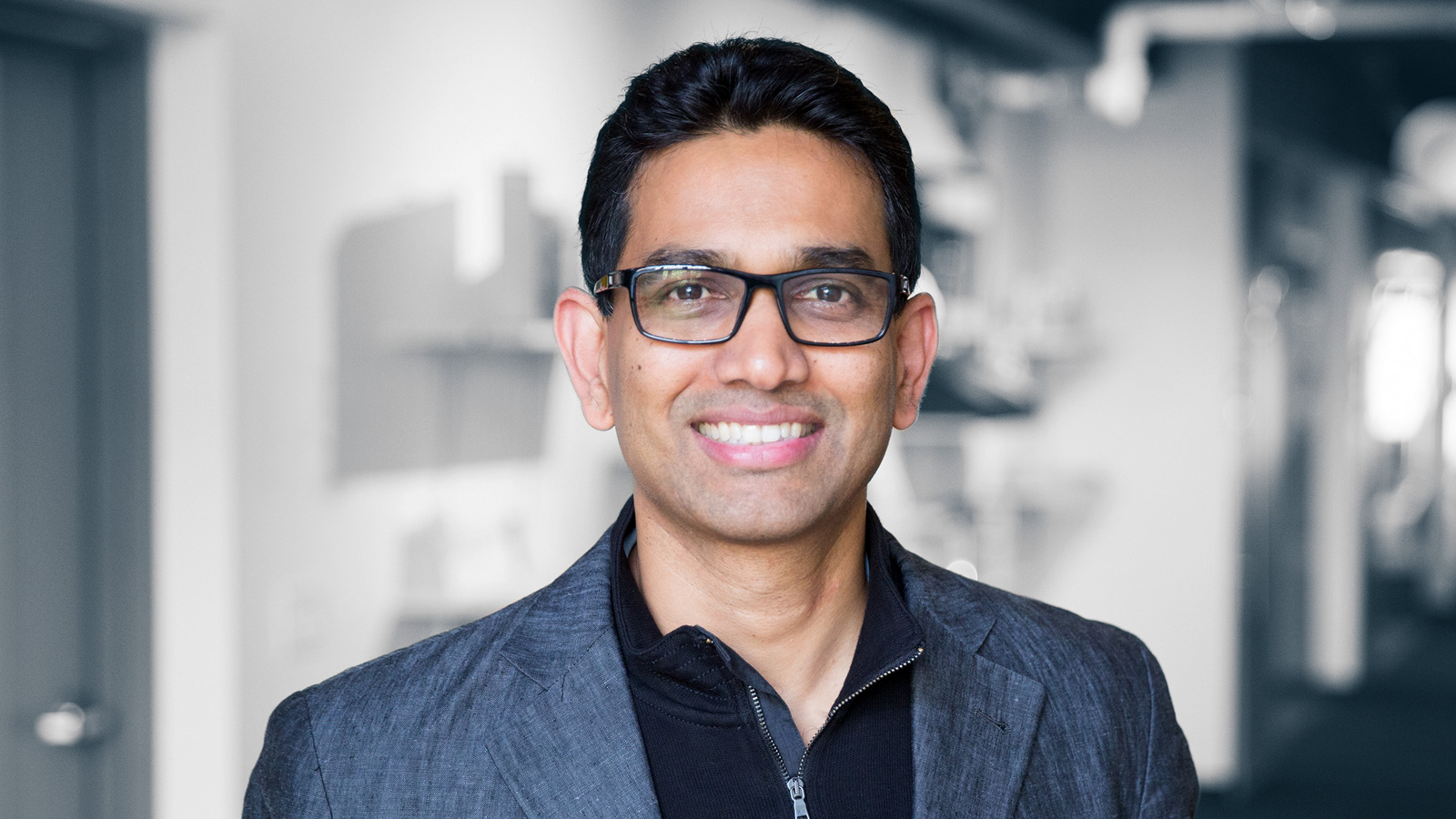 Uma Valeti is changing the way we grow meat.

A lot of startups want to make animal flesh obsolete with tastier, more environmentally friendly products: Impossible Foods, Beyond Meat, and Mosa Meats, to name a few. If one of these companies can convince Americans that its new product is better than meat, it could put a dent in the livestock industry, which is responsible for roughly 4.2 percent of all U.S. greenhouse gas emissions.

One of the most audacious of those companies is Memphis Meats. Instead of engineering a meat replacement, Valeti’s startup is growing actual meat in a lab. “The products we’re producing are the delicious meat we’ve enjoyed for thousands of years — we’re just changing the process by which it’s produced,” he says.

[pullquote]“Meat production has been essentially unchanged since we first domesticated farm animals 12,000 years ago. We think it’s long overdue for innovation.” [/pullquote]

Valeti isn’t your average Silicon Valley founder — he’s a doctor, a cardiologist to be precise. He previously worked on experiments that used stem cells to regrow damaged heart tissue. If we can grow heart muscle with stem cells, he thought, why can’t we grow meat? With a team of foodies and scientists, he’s doing just that. Last year they fried up and ate their first no-death meatball — the video went viral. Now, they’re working to take their cultured meat to the masses.